Gran Canaria What to see and doTypical cuisine of Gran Canaria: a wonderful blend of flavours

The typical dishes of Gran Canaria are similar to the ones you can find on the rest of the islands. They are, for example, very similar to the typical cuisine of Tenerife. This is only to be expected if we take into account the proximity and similarities between the islands in terms of terrain and climate, as well as the produce that is grown there.

You will undoubtedly try the typical potatoes (papas arrugás), dips (mojos) and a cornflour-based side dish (gofio) when you travel to Gran Canaria. If you like something sweet to round off your meal, then you will be sure to try bienmesabe, a crushed almond, honey and sugar treat that is almost always served with your dessert.

And that’s just for starters. There is a lot more to Gran Canaria’s cuisine. Many different influences from Europe, Africa and America have found their way into the local dishes. Indeed, diversity is the main characteristic of food on the island and not only in terms of cooking techniques, but also in the way local chefs combine their ingredients. Abundance is also another common characteristic. On Gran Canaria you simply cannot leave the table feeling hungry.

Here are some of the most representative dishes that are served up on the island.

Watercress stew (potaje de berros) and Canarian stew (puchero canario) are two of the standard weekly meals served up on Gran Canaria. The same is true of all the other islands in the archipelago.

The basic ingredients of the stew are the typical pulses (white beans), vegetables and meat, but with the surprising addition of pineapple!

Of course, watercress is also a main ingredient. This plant has been grown for thousands of years since it is one of the most nutritional plants you can find and, furthermore, it has medicinal properties. Watercress and the idea for the stew itself were brought to Europe by the Spanish conquerors. The recipe has evolved over time but you need to begin by boiling all the vegetables, the beans, the bones and the meat until you get a good, thick stock. Next, you add potatoes, pepper, onion and chopped tomatoes to thicken the dish up even more.

The stock from the watercress stew can be used to make another very traditional dish on Gran Canaria: a blanched cornflower-based side dish called gofio escaldado. It is a standard accompaniment for a range of meat and fish dishes.

If you’re looking for a fine, robust meal, you will find it in the Canarian casserole (puchero canario). In addition to anything else, it is one of the most balanced meals that you can have since it has a little bit of everything including vegetables, potatoes and other root vegetables, chickpeas, meat and the goodness of the bones that are used to make the stock.

If you have travelled to Madrid, then you will no doubt have heard of the famous cocido. Puchero canario is very similar but with its own twist. The main differences are corn, sweet potatoes and pears and also the characteristic taste and texture of Canarian chorizo and streaky bacon.

Like with the watercress stew, the stock is used to make the famous gofio escaldado we mentioned earlier.

In this particular case, the ‘recycled’ ingredient is leftover puchero. However, nowadays it is also often made from scratch without any type of leftover stew.

First of all, you need to fry garlic, onions, peppers and chopped tomatoes. Then, you can add chickpeas and shredded meat. Add a glass of wine or even water, but just enough to stop the mixture of ingredients from going dry. You should end up with a dish that you can eat with a fork, not a spoon.

The sancocho canario fish dish is one of the most surprising of all the meals that you will typically eat on Gran Canaria. It is surprising because it is such an incredibly balanced meal.

The fundamental ingredient is salted fish. Wreckfish is most commonly used but it can also be made with sea bass or rubberlip grunt. Whichever fish you choose to use, it will need to be desalted for at least 24 hours.

Boil some chopped potatoes and sweet potatoes (don’t peel the latter) and add the pieces of fish.

Serve it all up on a shallow dish with some of the local cornflower-based side dish (this time moulded into a pella de gofio loaf) and your guests’ favourite dip.

Sanocho canario is the Canary Islands’ equivalent of the meals that are served up to believers who choose not to eat meat during Lent and Easter.

Out of all the typical dishes that you can try on Gran Canaria, party meat (carne fiesta) is by far the one with the most calories. Nowadays they make it with far less fat than they used to but it makes sense that the meat in this dish is not exactly what you might associate with going on a diet. This is, after all, a party dish. In fact, it is known by the locals as the party dish par excellence. It is also known as marinated pork and this is precisely why it is so popular and so tasty.

To make it, marinate pork in oil, paprika, oregano, salt, garlic and vinegar for a whole day before cooking. Fry pieces of the pork in abundant oil and use the juice that is left over to make a sauce that you can pour over the meat. Serve with plenty of chips.

Whilst this is typically a party dish, you will also find it on the menu in many bars and restaurants. 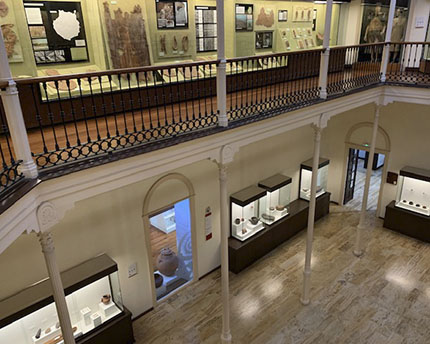 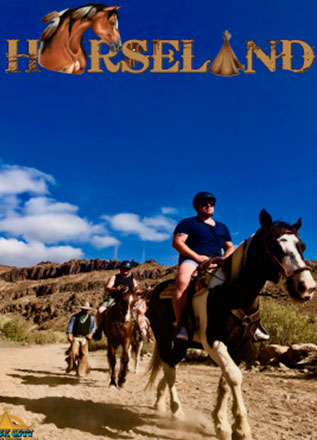 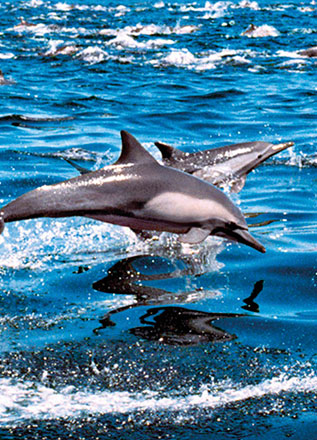 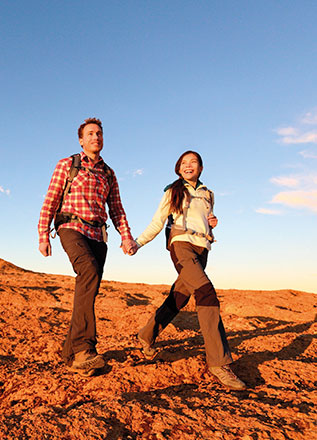