The essence of Lanzarote, from desde Arrecife 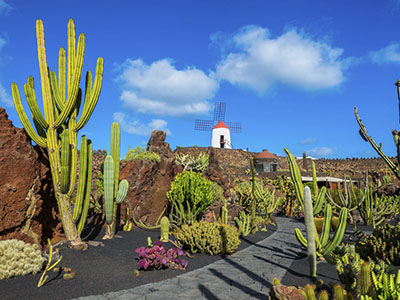 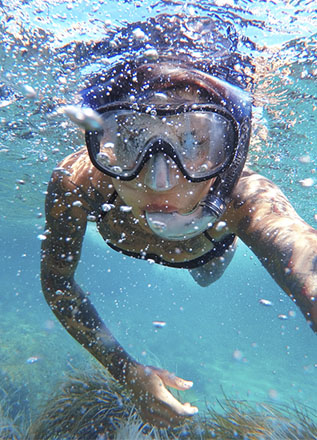 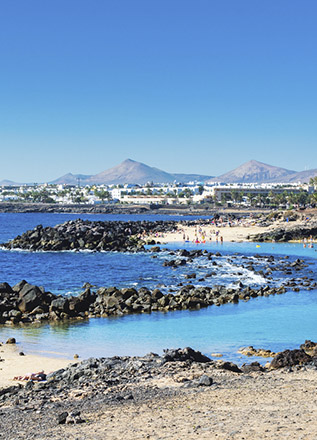 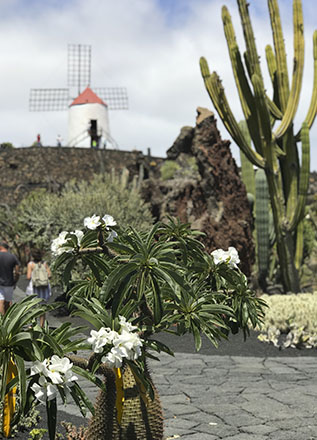 75€
The essence of Lanzarote, from desde Arrecife 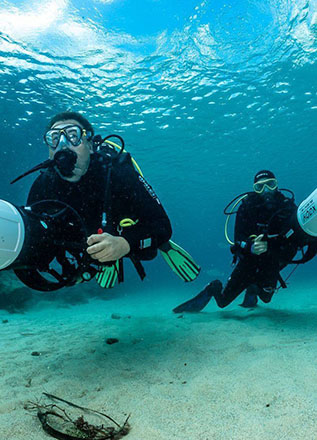