Majorca’s most popular festivals and fairs 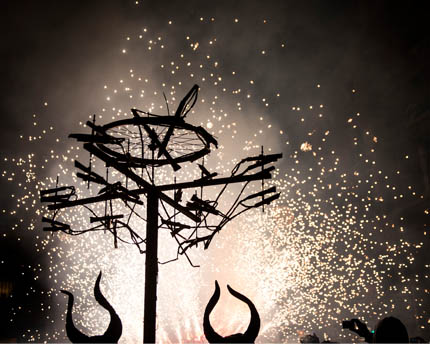 Majorca celebrates its popular festivals in style. The big cities and small towns of the Balearic island know how to have fun and enjoy not only Carnival, Christmas and Easter, but also their local festivals, those related to the island’s customs and identity. There are many of them and they take place throughout the year. They range from the Moors and Christians festival to the Feria de la Flor del Almendro (Almond Tree Fair), and include medieval fairs and horse festivals. There is a lot to celebrate.

Fire, bonfires (foguerons) and demons are the stars of the first festivities of the year in Majorca. They are dedicated to Sant Antoni. They are celebrated in different parts of the island, although the most popular celebrations are in Pollença. Here, before being burned, bonfires are crowned with cardboard figures depicting scenes starring Sant Antoni and el Dimoni (the demon). Once a jury chooses the best bonfire, they are all burned and the party begins with music and a good roast. One day later, on 17 January, the festival continues with the ‘Pi de Sant Antoni’. In the morning, the people of Pollença cut a pine tree that is more than 20 metres long and, after covering it in soap, secure it on the floor of a small village square. The most daring try to climb up to the top of the tree to win a prize and throw confetti down to those watching.

On 19 January, the night before Saint Sebastian, the city of Palma is filled with bonfires around which people roast meat, sobrassada or butifarra and enjoy the concerts throughout the city. The first bonfire to be lit is that of the Plaza Mayor. It is done by the Drac de Na Còca, after dancing around it.

The 20th is the Saint Sebastian feast day. It is celebrated with many cultural and sporting events. Emblematic museums and institutions open their doors free of charge. There are also the correfocs (‘fire-runs’), that flood the streets and take part in a great popular show. Crowds dance under the fire to the rhythm of the drums.

Palma’s historic centre dresses up and celebrates the traditional sa Rua parade, in which floats and troupes spare no effort or cost to bring the party to the streets. The fair retinue covers Palma’s main avenues and at the end of the itinerary prizes are awarded to the best groups in Plaça Rei Joan Carles I, where a massive concert is held.

Just like in the rest of Spain, Holy Week is one of the most popular religious festivities on the island. It begins on Palm Sunday and continues until Easter Sunday with several rituals and traditional processions commemorating the Passion of Christ. The Crist de la Sang procession is followed by thousands of people, as well as the recreation of the Crucifixion on the steps of Palma cathedral at noon, followed by the Santo Entierro procession that departs from Sant Francesc church. On Easter Sunday the Santo Encuentro procession is celebrated. Holy Week in Palma is one of the most popular due to the traditional presence of the Spanish Kings during the Easter Mass at the Palma cathedral.

Every 1st of May, this secluded village in the interior of Majorca welcomes spring with the Fira de les Flors. The festival is celebrated with stalls selling flowers and farm products, while all the town streets are decorated. It is an authentic exhibition of contemporary art, in which all the locals participate with many materials (fabrics, cardboard, light bulbs, etc.) to artistically express emotions connected to flowers. Not to mention the music, popular dances and correfocs.

This festival commemorates the feat that took place in 1561, when the people of Sóller faced an attack by Turkish and Algerian pirates. It is known as Es Firó and is one of the most popular celebrations in Majorca. It is celebrated on the Monday after the second Sunday in May. The festival begins when ‘the pirates’ disembark in Sóller and recreate the battles they fought against the ‘sollerics’, who wear typical costumes. Women also take part in this popular festival, arriving at the port on the town’s historic tramway. Logically, the ‘sollerics’ are victorious.

In other towns the festival is celebrated on different dates. Thus, the Moors and Christians of Pollença are celebrated every 2nd of August, coinciding with the patron saint festival of the Mare de Dèu del Ángels. As for Santa Ponça, a celebration that is also known as the Fiesta del Desembarco is celebrated on 7 September with a parade that starts from the Santa Ponça Cross and reaches the beach.

For three days, the town of Capdepera transports to the Middle Ages to celebrate its creation in the year 1300 by James III. Many locals take part in the festival and become princes, spice merchants, knights, jugglers and fantastic characters who walk the streets of the town. There are parades, concerts, fireworks and medieval dances. The castle is also home to craftsmen.

These are the patron saint festivals of Sóller, which are celebrated with many sporting and cultural activities, dances, concerts and exhibitions. The high point of the festivities is the ‘Nit del foc’, which takes place on the 24 August, with participation from many ‘correfocs’.

It is the sweetest fair in Majorca. In Esporles, a town located between Palma and Valldemossa, a host of typical sweets stands are concentrated, offering sweets such as crespells, fritters or rubiols. This town is famous for another sweet, the coca de patata.

This fair displays the works of the artisans of the island who work with iron, wood, canvas, clay, etc. The fair takes place in the Cloister of Santo Domingo, where many artisans offer live demonstrations of their work. Here traditional creations can be found right next to more creative ones. 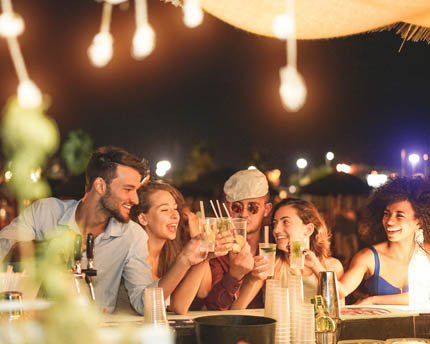 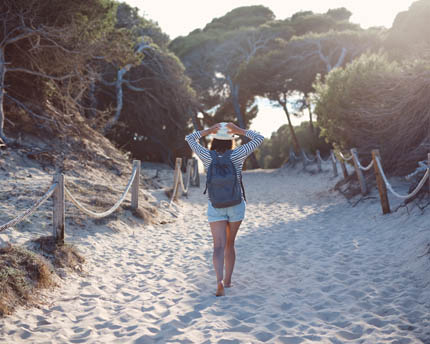