Majorca What to see and doMajorca wineries, an island personality 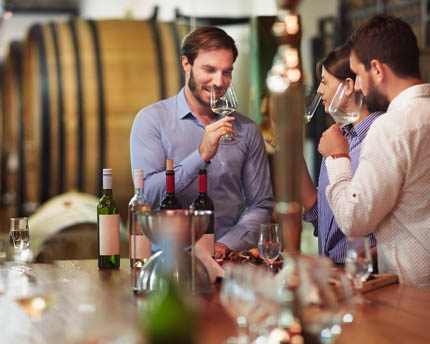 Visiting wineries in Majorca is a good way to explore and get a great insight into the best of the culture and history of this Mediterranean island. In fact, for the people of Majorca, one source of pride is that a large portion of the wine made has the guarantee and control provided by its designation of origin (D.O.): Pla i Llevant and Binissalem. Also protected by designations of origin are Vi de la Terra de Mallorca, Vi de la Terra Illes Balears and Vi de la Serra Tramuntana i Costa Nord.

These places have a wide range of microclimates, altitudes and relief features, which determine the variety of personalities which characterize the wines produced on this island. Moreover, throughout the centuries, so many and such different wineries in Majorca have proliferated, so that today there are over 70 on the island.

Origin of wineries on Majorca

A large part of the wineries on Majorca have grown up, mainly, in the last three decades. This is undoubtedly a result of what has happened in the remainder of the country, where there has been a strong commitment to make quality wines rather than produce large quantities.

But long before this happened, in the 2nd century BC, the Romans had already introduced vine cultivation and had built several wineries in Majorca. After the Muslim period (on banning wine-making), from the 13th century onwards, and with the endorsement of king Jaime I, vines were planted once more throughout a large part of Majorca. Because of this, between the 14th and 18th centuries the Majorca, vineyards became one of the main driving forces to the economy on the island.

In its chequered history, above all brought about by plague (fundamentally phylloxera) and by wars, wine-making never stopped in Majorca. However, there was a highly significant change: in the nineties, in the 20th century, many local producers realised how unique the local varieties of wine were and production was boosted. They must have done a pretty good job, as today Majorca is recognised in the national wine-growing world for having great quality labels.

Undoubtedly, this is one of the main wineries in Majorca. Not just due to its production, but also because throughout the four generations this family winery has been making wine, the pace has been set for many other local producers.

José Luis Ferrer was the visionary, who, in the thirties, set in motion this trade in the Binissalem area.

Among the most distinguished labels are:

Its annual production verges on one million bottles of wine. Thus, Macià Batle could be considered as one of the largest wineries in Majorca. But, as stated previously, this product is not just important in terms of quantity, but also and above all because of how unique the labels produced here are.

Also in the Binissalem area, since 1856 this winery has had a strong focus on combining wine and art. This can clearly be seen on the bottle labels and also when visiting the winery itself which is decorated with various works of art.

Some of its most outstanding wines are:

Other wineries in Majorca

As we said before, there are dozens of Majorcan wineries, many of which practically produce for their own consumption.

Some of the most popular and well-known of these are: 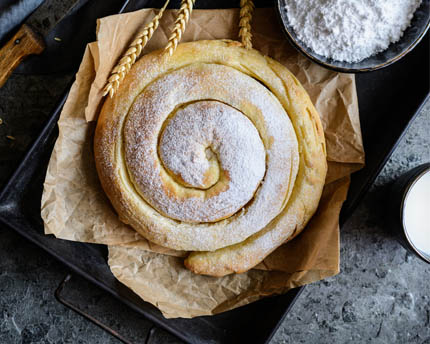 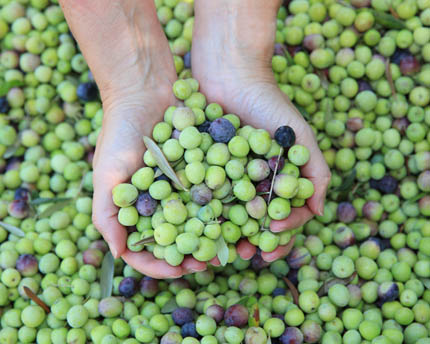