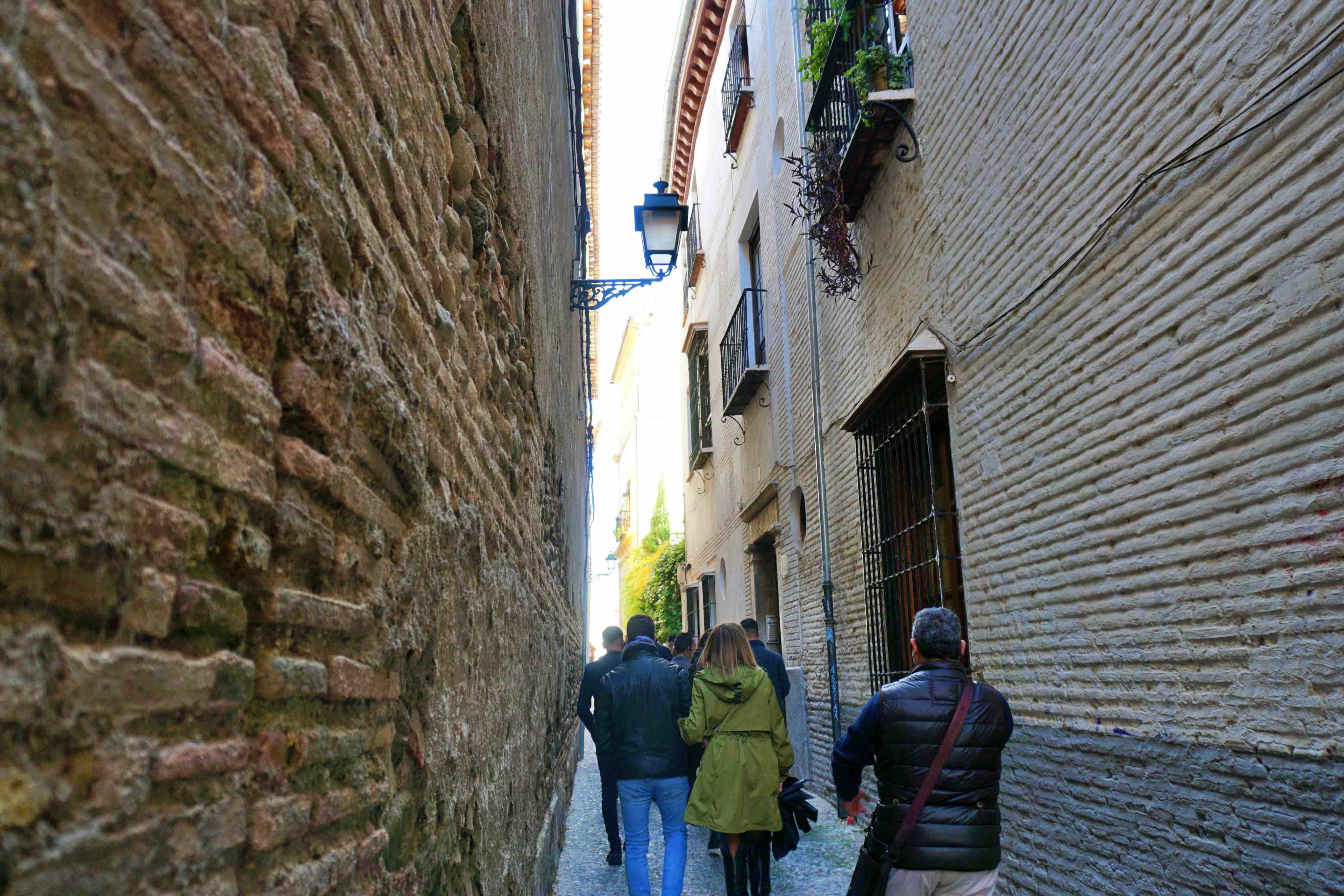 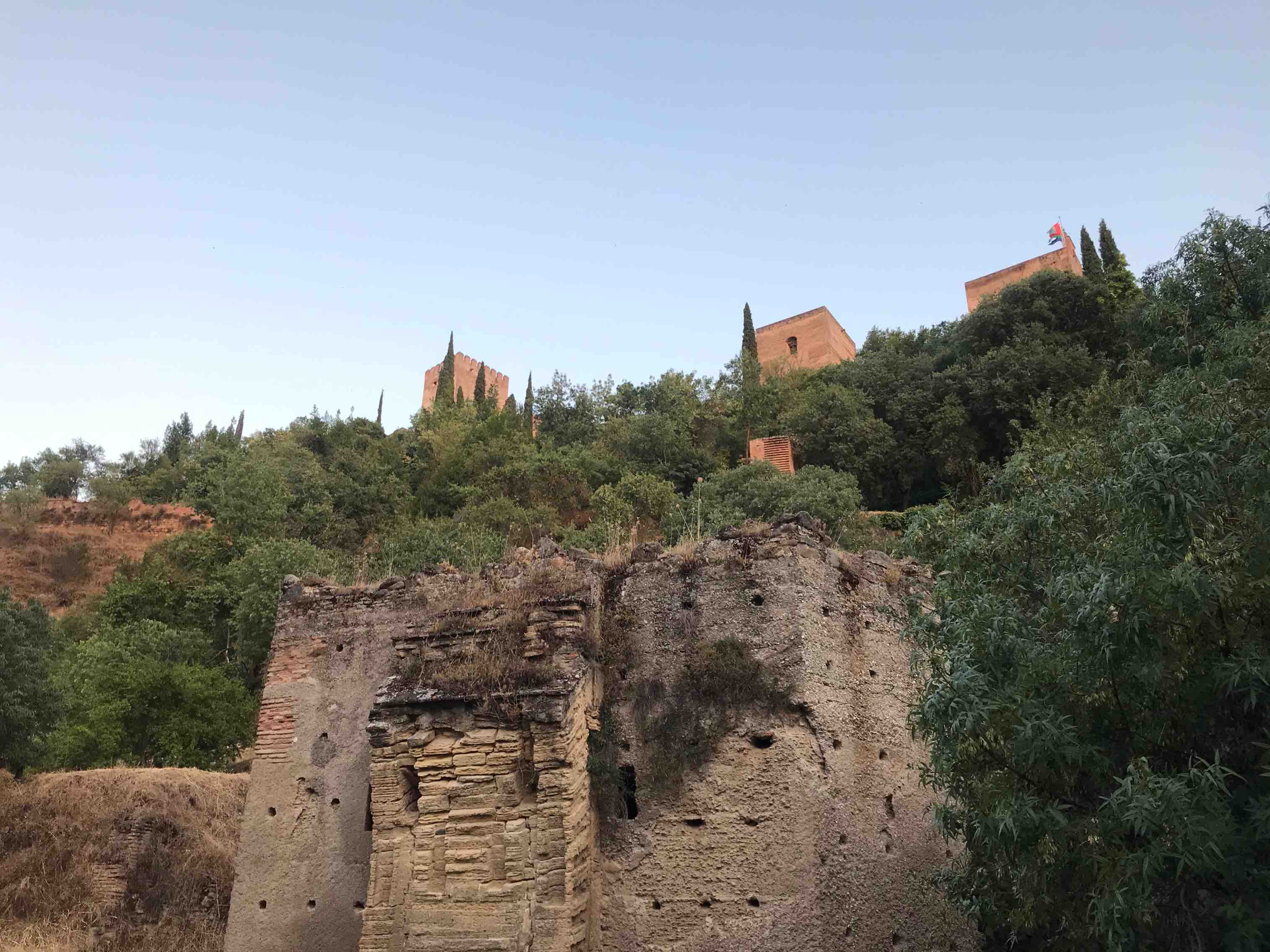 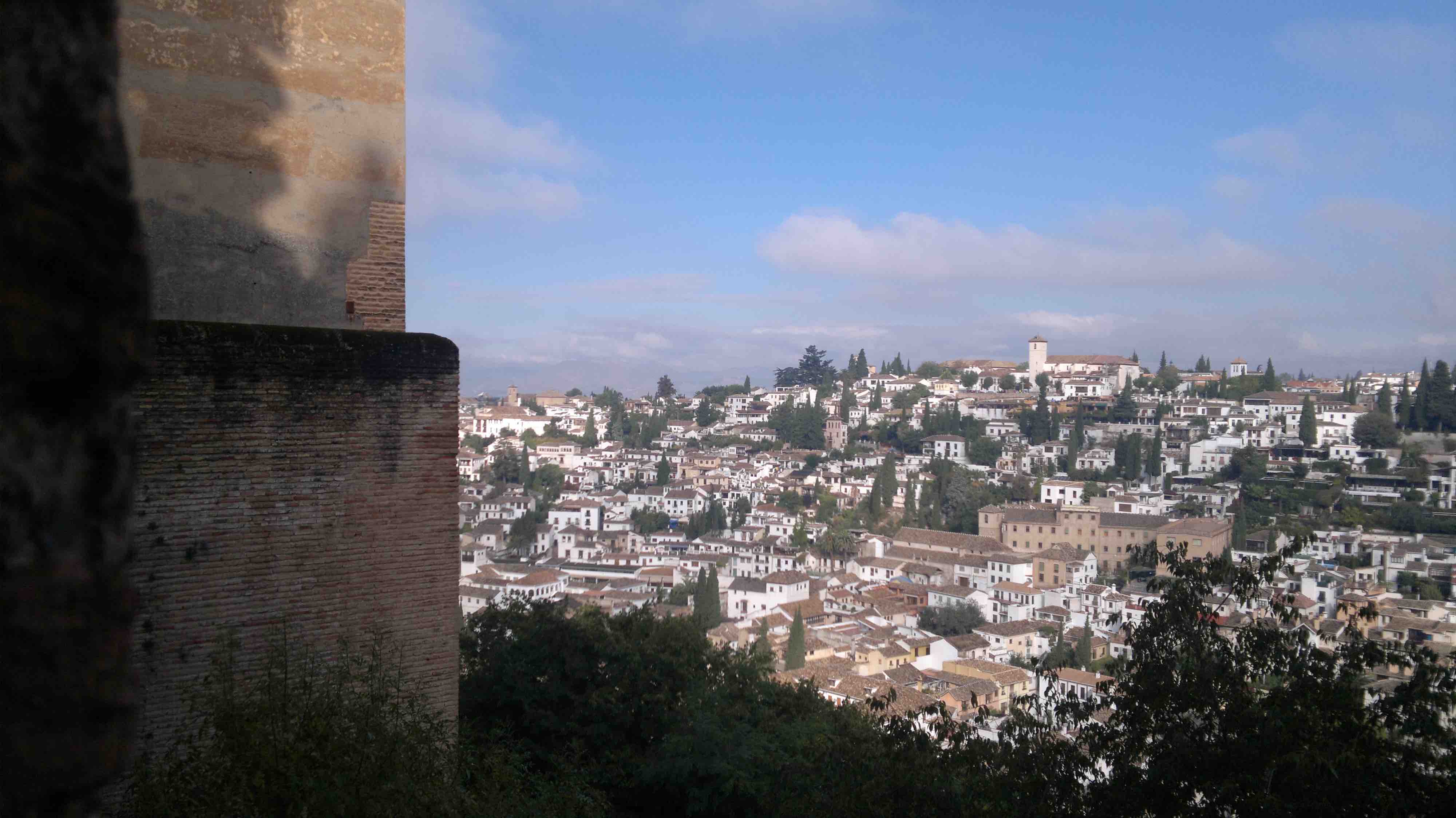 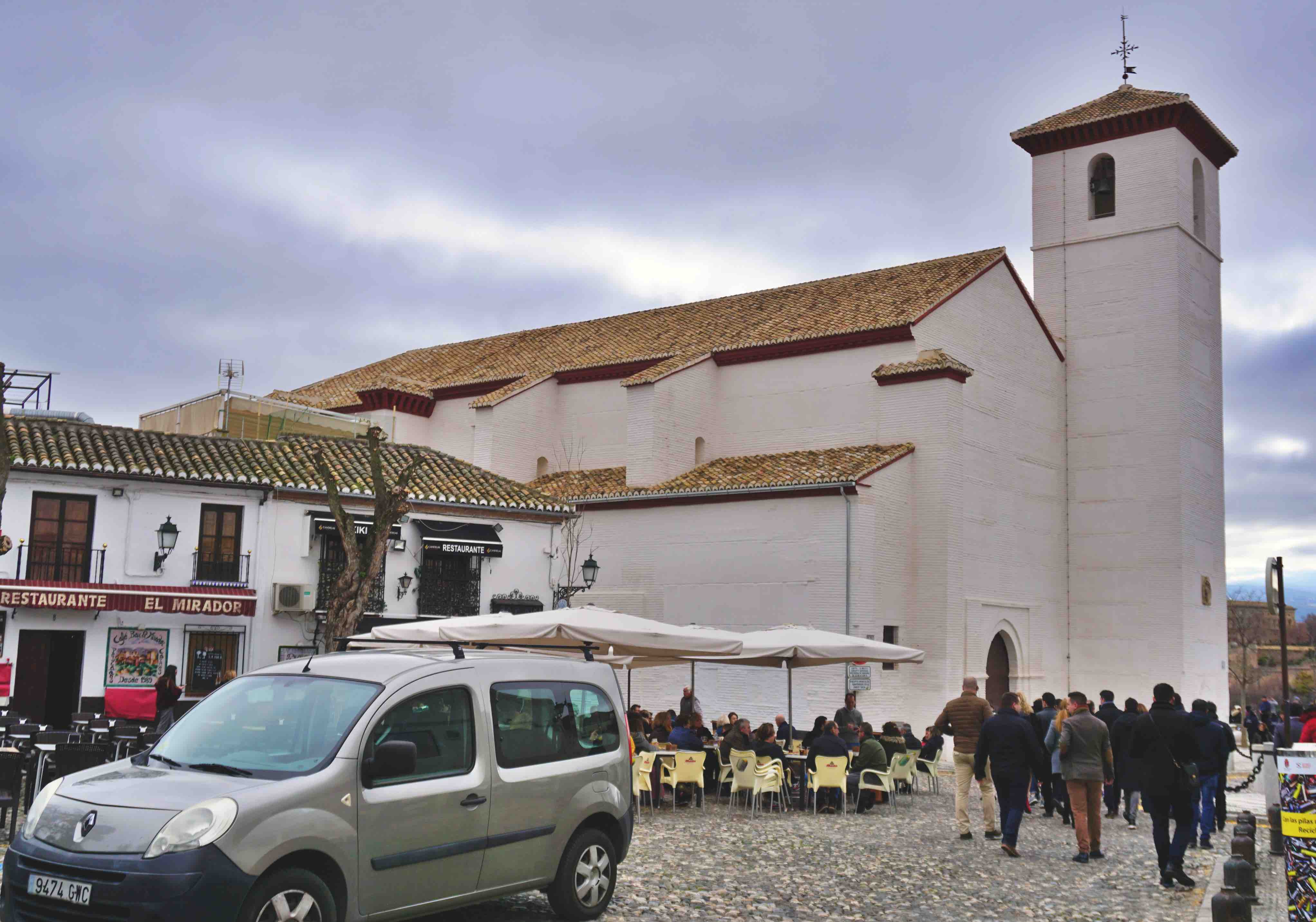 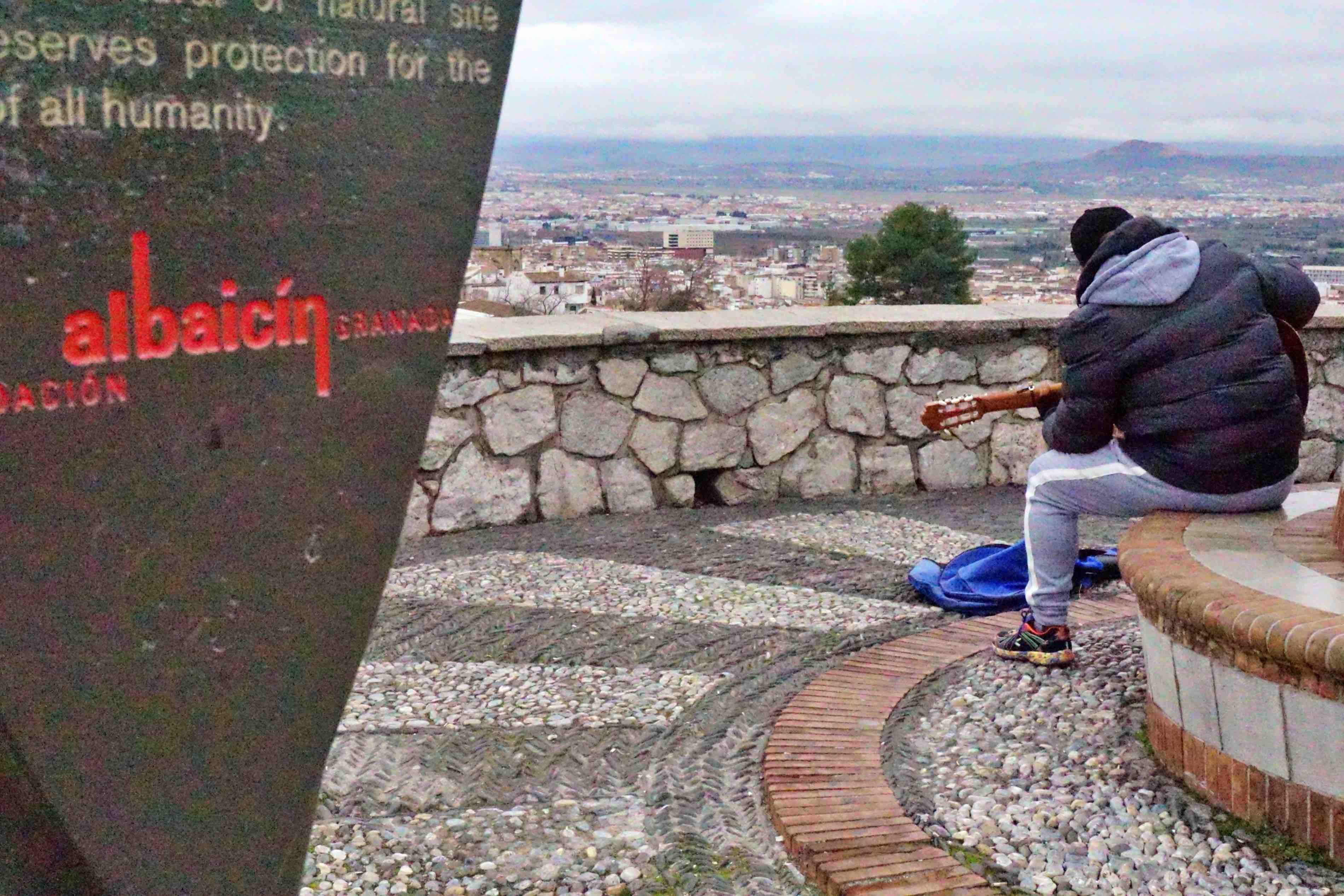 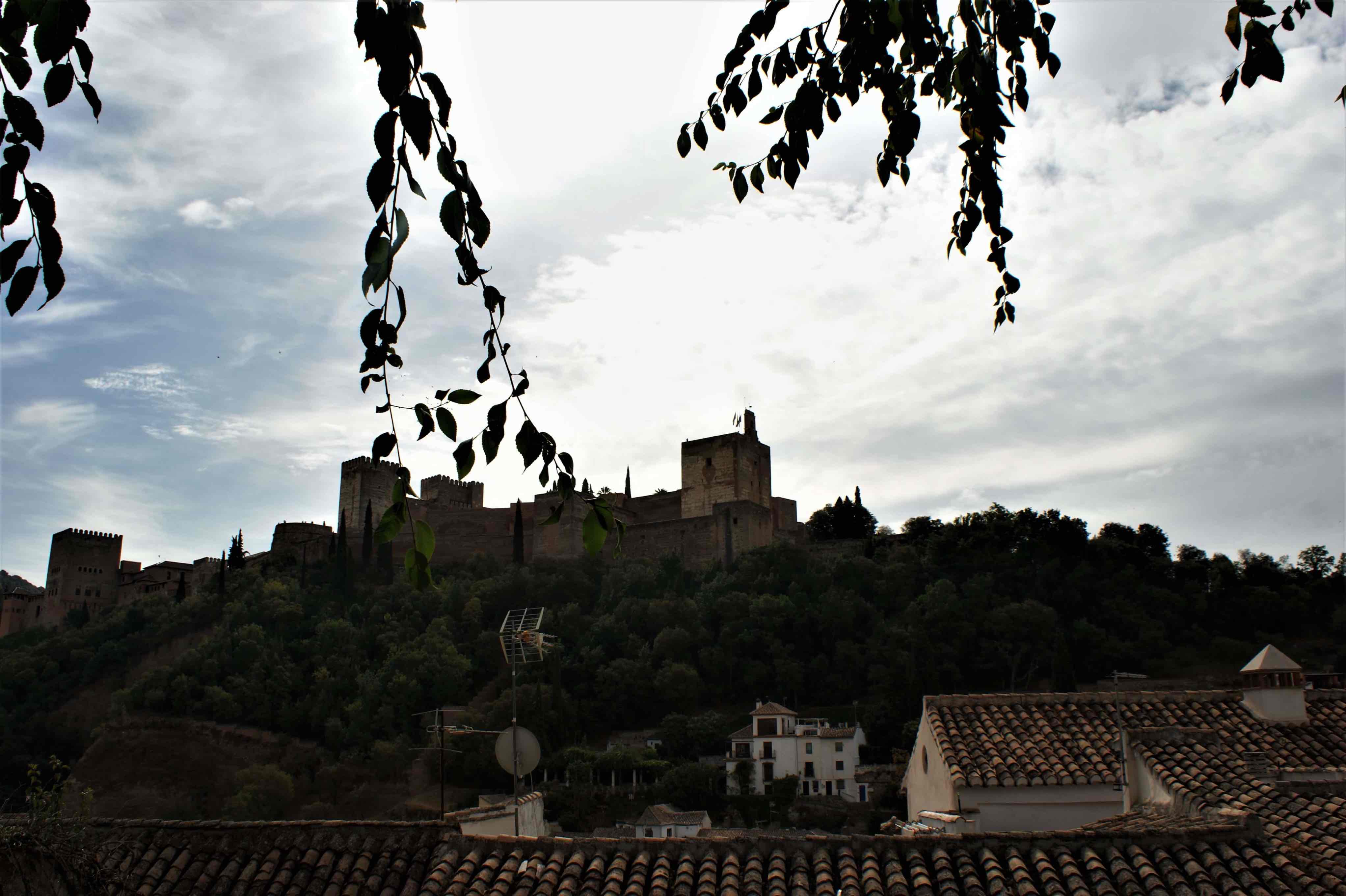 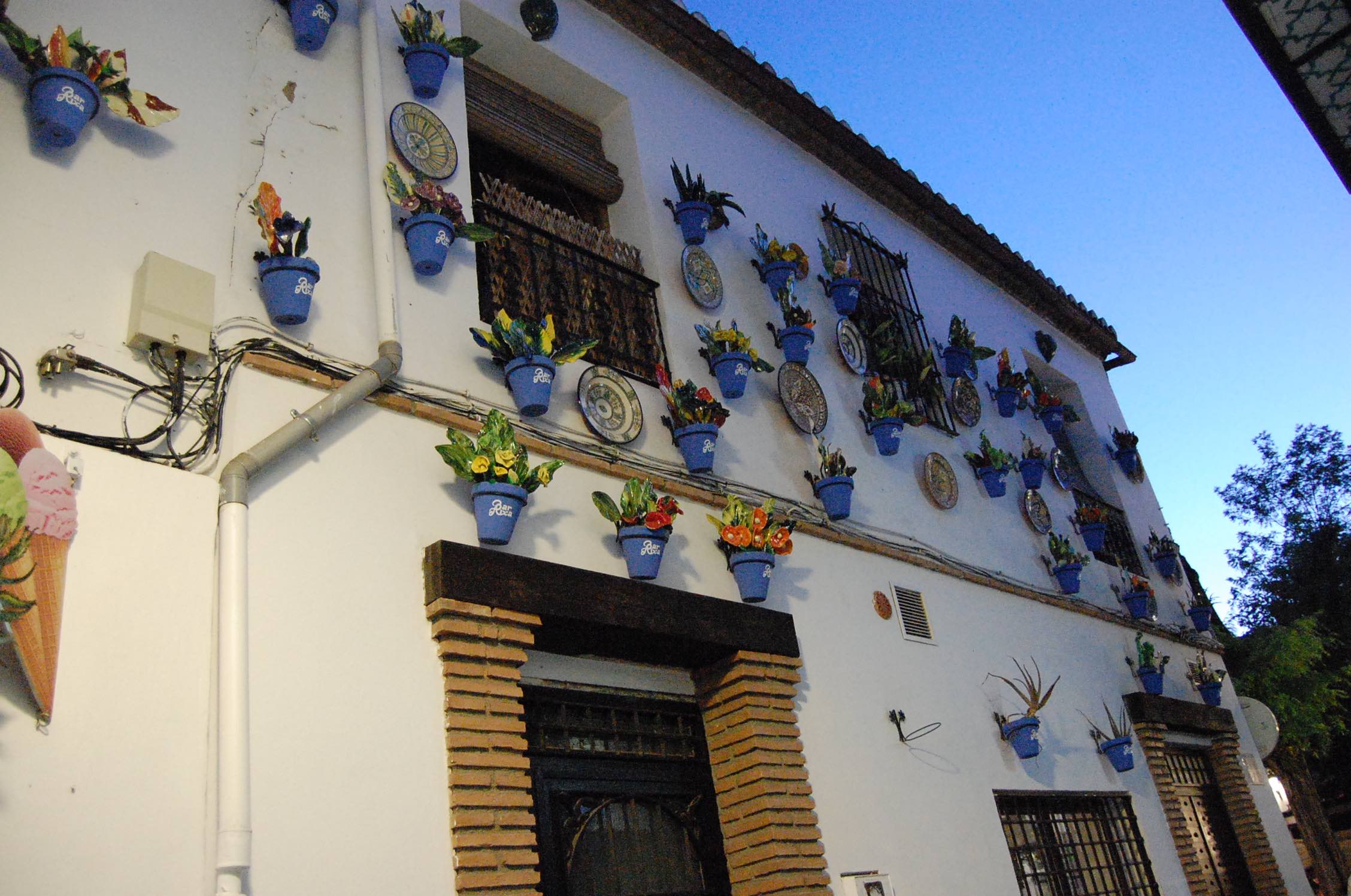 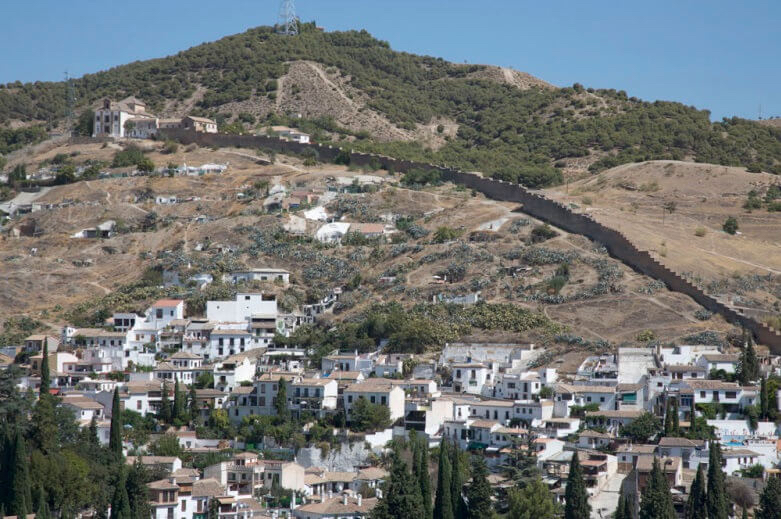 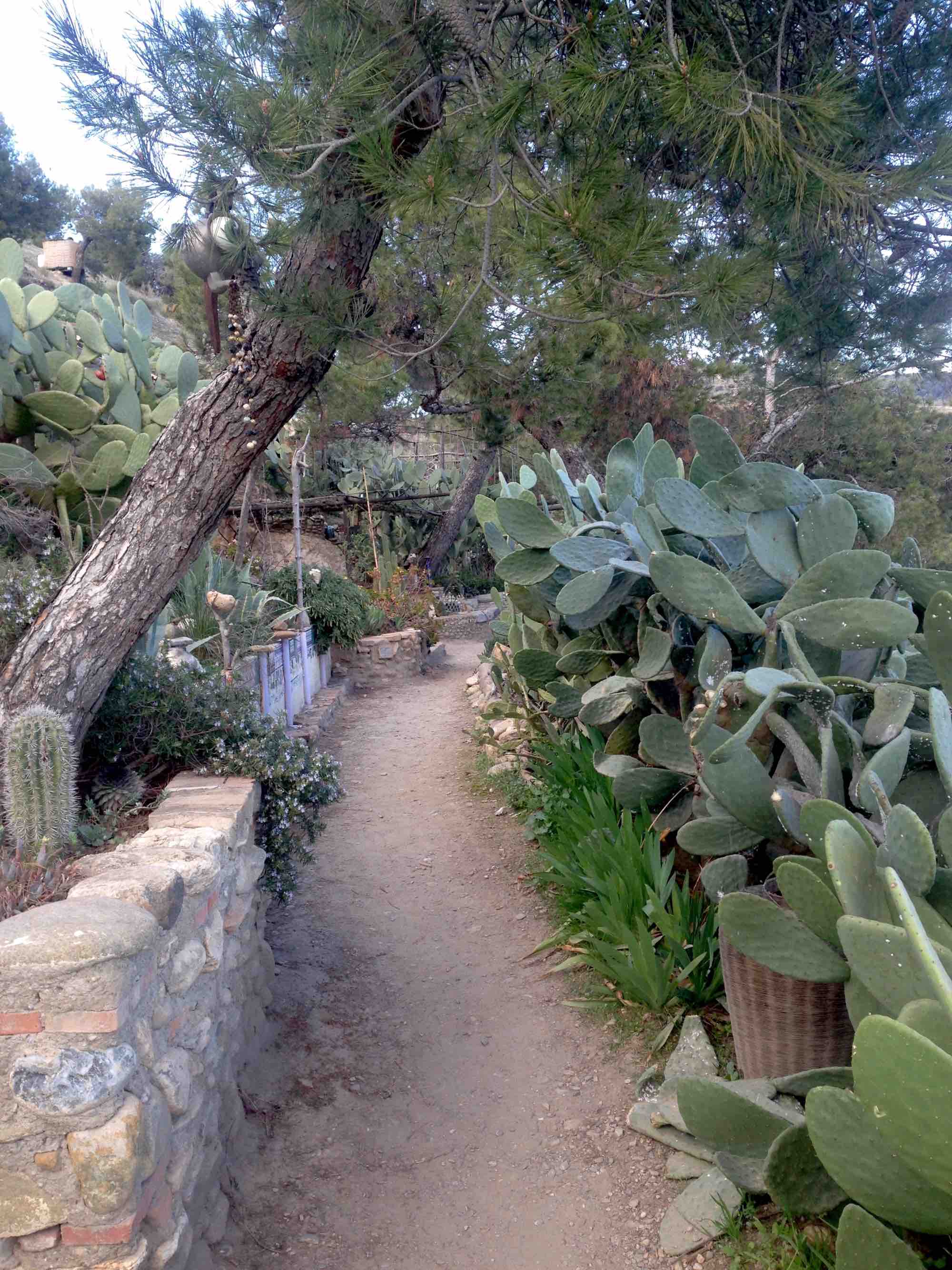 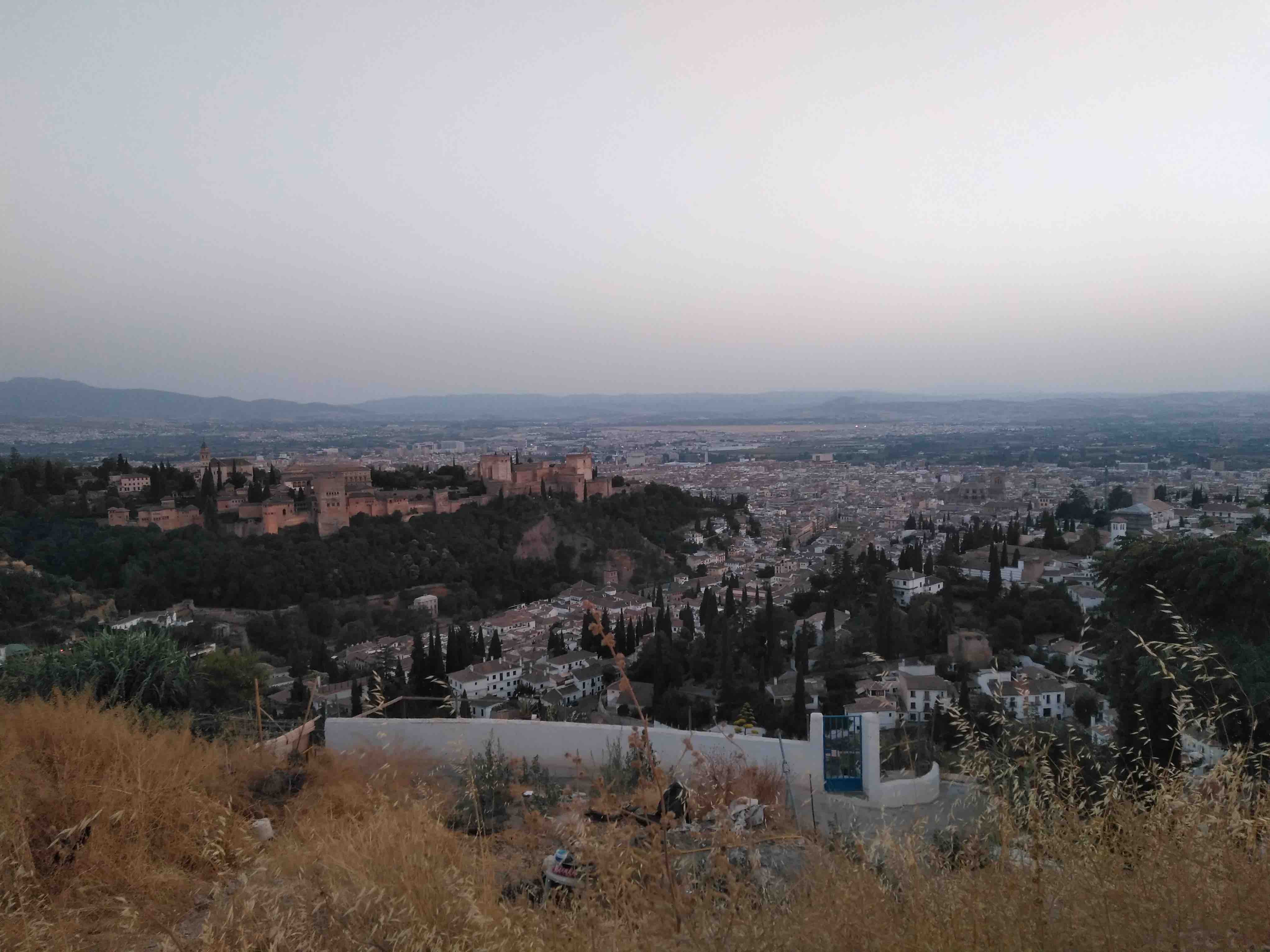 Our guides, tourism professionals and passionate about the history and culture of Granada, will accompany you on this journey through a magical city, with magic and charm, revealing for you the best of its two most special neighbourhoods, World Heritage Sites.

The views of the majestic Alhambra and the peaks of the Sierra Nevada will accompany you throughout most of the visit through the narrow, winding and perfumed streets of the Albaicín. Meanwhile, our expert guides will share with you the history, art and traditions of each corner.

In the Sacromonte quarter, famous for its caves, the traditional Zambra was born, with native dances and songs that are still enjoyed every day.

To finish, we invite you to have a drink with a tapa; you can't leave Granada without experiencing the most famous Granadian custom.

One of the busiest places in Granada is the Plaza de las Pasiegas. A trapezoid-shaped square that lies between the gates of the Cathedral and the Plaza de Bib-Rambla, and which has been a meeting point since its beginnings.

The Plaza de las Pasiegas arose at the end of the 17th century when the Colleges of San Miguel, dedicated to the education of the children of the Moors, and Santa Catalina, dedicated to preparatory studies for university and ecclesiastical careers, were demolished.

This major infrastructure, which modified the urban centre of Granada, must be seen as part of the large-scale urban development projects developed in various Spanish cities (Madrid, Barcelona, Bilbao, Valencia, Zaragoza, Malaga, etc.) to adapt to the growth of cities as a result of the Industrial Revolution. Specifically, the Gran Vía in Granada is linked to the development of the sugar industry around the city.

The Mirador de San Nicolás is perhaps the most famous viewpoint in Granada. Since Bill Clinton visited it in 1997 and said he saw "the most beautiful sunset in the world", it has become a must-see for tourists.

The Albaicín neighbourhood, declared a World Heritage Site in 1984, was the seed of the present-day city of Granada and still retains all the magic of its Moorish past.

In the Islamic period, the present-day Albaicín was a group of different independent urban centres and it was not until the modern era that it reached its present-day unitary conception.

The Albaicín was originally a nucleus that extended to the northeast of the Alcazaba Cadima (old citadel). There are several versions of the origin of the toponym Albaicín. The most widely accepted is that which refers to an Arabic word for the falconers' quarter. It was not until the late 15th and early 16th centuries that the name began to be used interchangeably to refer to the original small suburb and to the entire urban complex located opposite the Alhambra.

A stroll through the Albaicín is a stroll through the history of Granada. Its buildings, its squares and the very structure of its streets allow the observant visitor to recognise the different cultural and social transformations of the city.

Through the gypsy quarter of Sacromonte, pure legend

Dotted with caves and little white houses where at nightfall the zambras are held, this neighbourhood has some of the most beautiful viewpoints in Granada. From them you can see the grandeur of the Alhambra, the Christian city and the Vega in the background. It is very tempting to discover what it has to offer one of these days.

This is perhaps the most beautiful street in Granada. It runs between the Albaicín neighbourhood and the Alhambra, along the course of the Darro River, connecting Plaza Nueva with the Paseo de los Tristes. There was a time when the river, named after the gold or aurus that the ancient settlers washed on its banks, flowed through the centre of the medieval city, being crossed by numerous bridges such as the Arab bridge of Cadí, which connected the Albaicín with the Alhambra. Another of these, still standing, the Puente del Aljibillo, leads to the Fuente del Avellano, where the Cofradía del Avellano, a literary group presided over by Ángel Ganivet, used to meet.

Thus, art, history and legend come together in this place chosen by many artists as a place to work.

Plaza Nueva is the oldest square in Granada. The square was built to create more space and to cover the river Darro. This river now flows underneath the square. The square was once popular for its bullfights and public executions. Today, the square is centrally located between the new centre and the uphill route to the El Albaicín neighbourhood via the Carrera del Darro (a beautiful promenade along the Darro River) and the Paseo de los Tristes. It is a popular area with many bars and restaurants (especially Calle Elvira and Calle Calderería) and numerous hotels due to its central location.