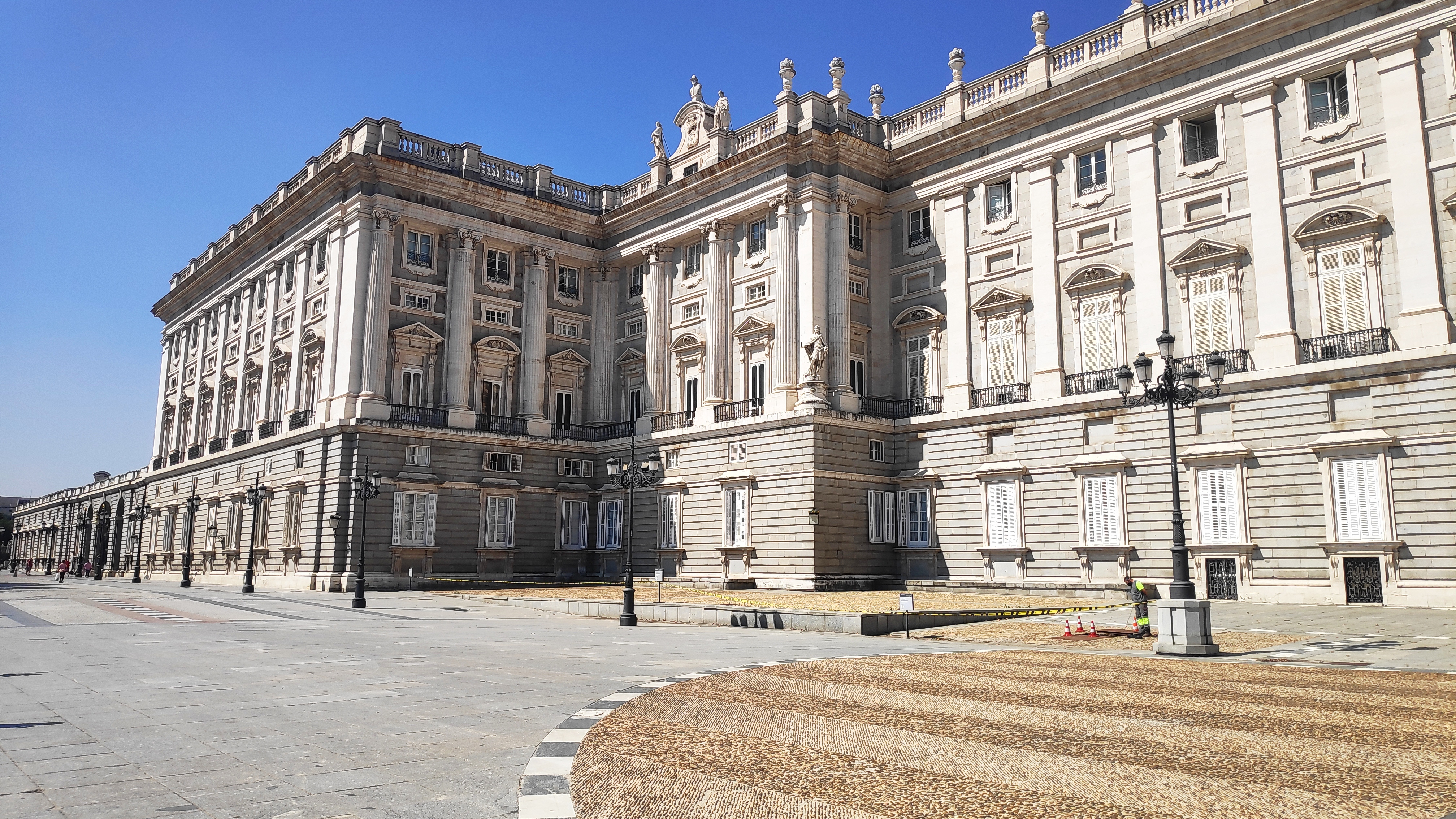 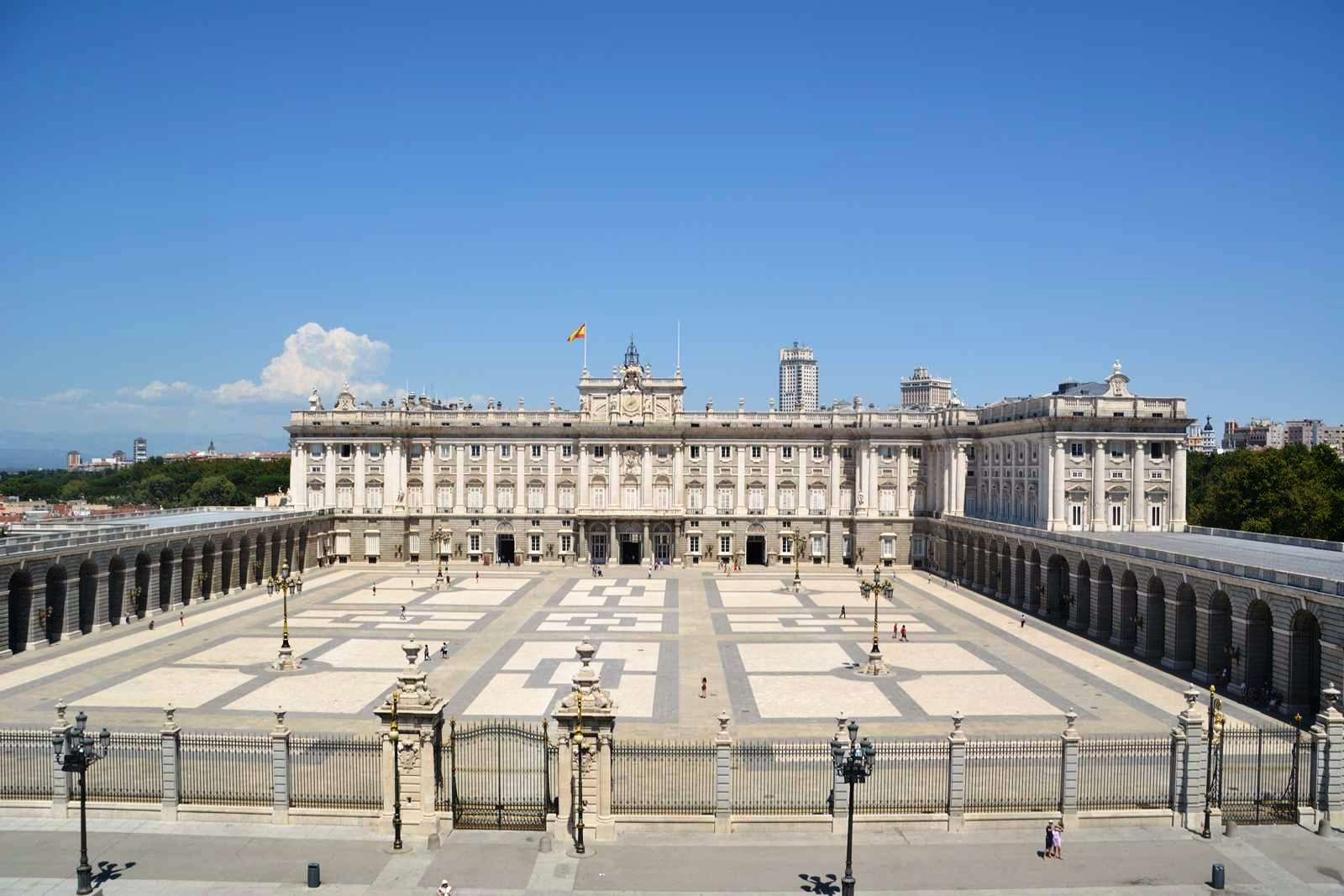 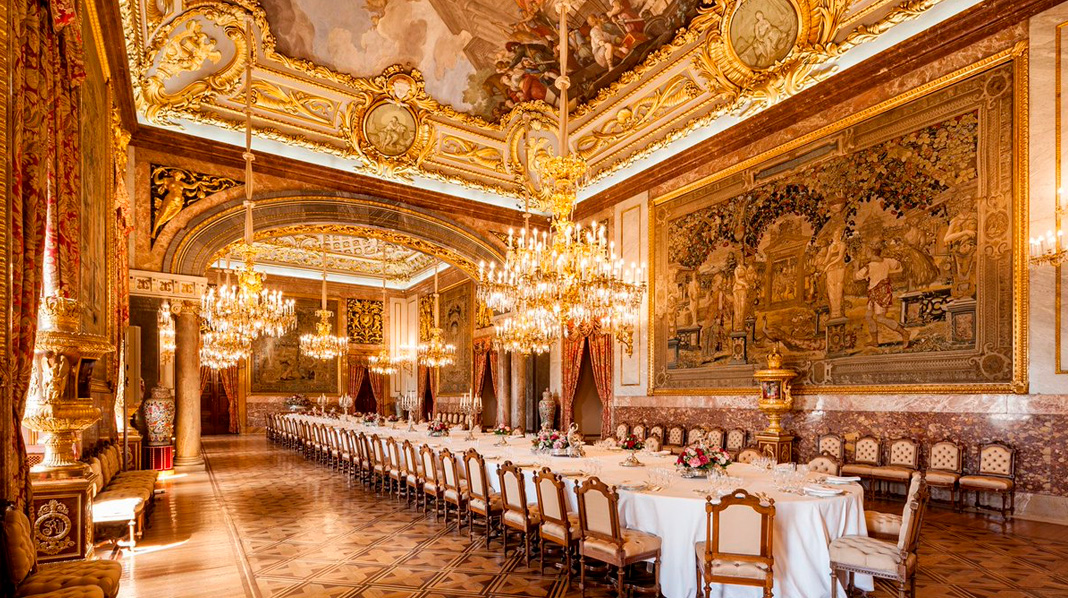 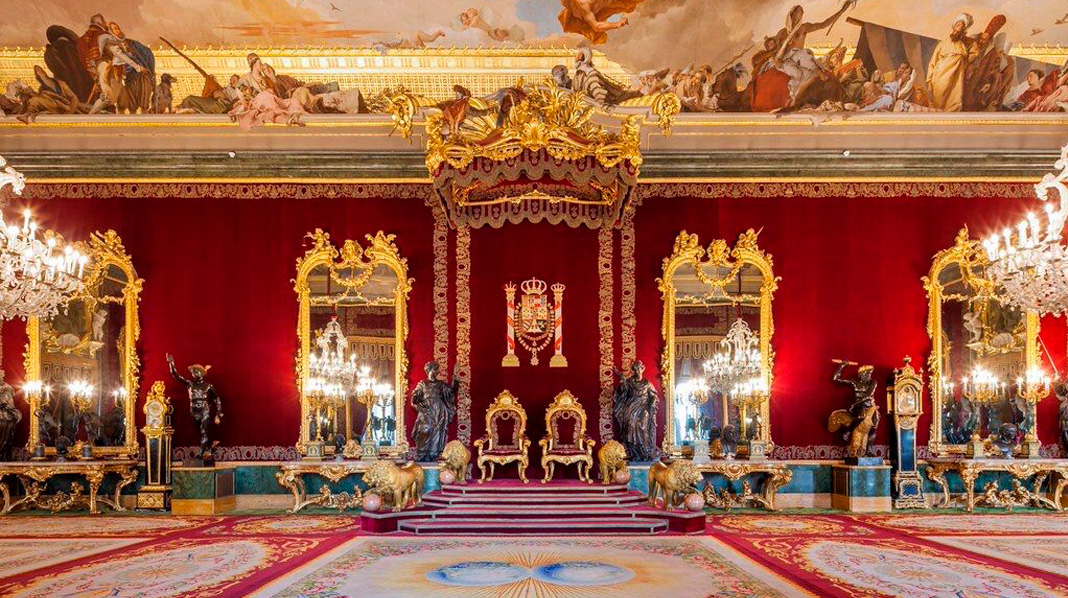 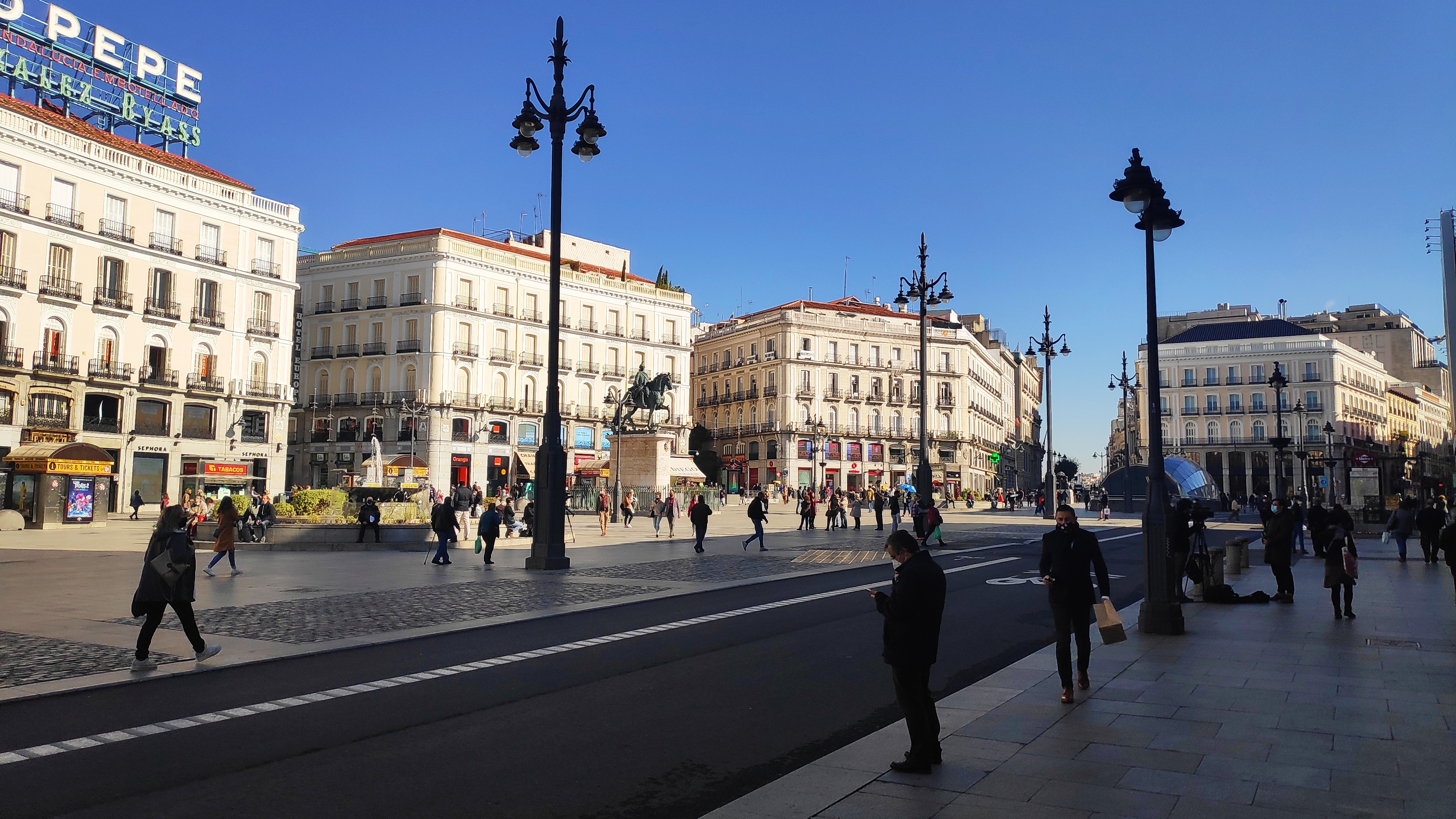 In this tour you will learn the history of the Puerta del Sol, the Plaza de Isabel II and the Royal Palace. A two-hour tour, but very intense.

Philip V, begins to build the Royal Palace, on the ashes of the old Alcazar that burned in 1734. In 1738 reconstruction work began, but it was Ferdinand VI who completed the project. Later Carlos III would do the final work on the interior. It was occupied by the kings of Spain until Alfonso XIII. It is currently used for royal receptions.

Children from 0 to 5 years old