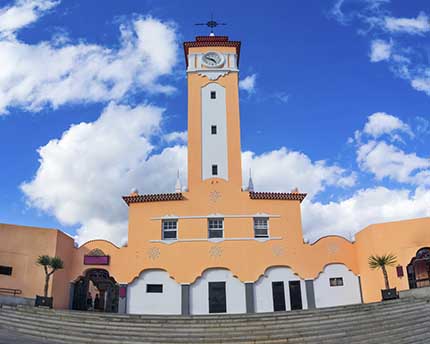 Due to its pink colour-scheme and neo-Colonial appearance, the Nuestra Señora de África Market, better known as La Recova, is impossible to miss on a stroll through Santa Cruz de Tenerife. In fact, it should be included in all tourist walking routes owing to the fact that it is a historic building where you can get a real feel for daily life in the city. It is also perfect for discovering local produce, as you can taste the island’s most authentic flavours right on the premises. Above all, make the most of your visit to acquaint yourself with delicious Canarian cheese, wine, mojo sauces and tropical fruit. Over 200 traders await to talk to you about their exclusive produce. Is there a better place to find a culinary souvenir to take home?

The market opened its doors in 1943 and is heir to the former nineteenth-century poultry market situated on the other side of the Santos Ravine. In the beginning the market was an essential space to come to for buying food, not just in Santa de Cruz de Tenerife but for the whole island. Its facilities combined ordinary retail trade as well as wholesale, an important role that it maintained until 1974.

This was the year in which the second life of Nuestra Señora de África Market began as it said farewell to those golden years by creating a separate wholesale market, Mercatenerife, where much of its trade was to move. Although commercial activity was reduced, it continued until 1985, when it started to become apparent that food habits were changing among citizens, as they began to opt for other type of shops and larger establishments. The sale of fresh produce began to drop and the number of supermarkets, which took business away from La Recova, started to increase. The repercussions were soon apparent and stands began to close (30% are empty). For a decade the situation hardly changed and few locals call for the traditional market model.

In this critical state of affairs, a voice from within the market emerged advocating self-management of the space, a proposal that was accepted by the City Hall. From then on, Nuestra Señora de África Market began to manage the facilities itself whilst trying to adapt to new times. As a non-profit cooperative, it safeguarded its interests and assessed new ways to make the space profitable. Today this same model still persists; a model that has been recognised with various awards, such as the Gold Medal from the Government of the Canary Islands and the Gold Medal from the city of Santa Cruz de Tenerife.

The history of the market’s construction is fascinating, as it was only possible thanks to the donation of one and a half million pesetas by the capital general Ricardo Serrador Santés, who put forward the money with two conditions: that it be built in a maximum of six months and that it be overseen by a representative of the Economic Authority of the Canary Islands. Although it was finished in 18 months, the result couldn’t have worked out any better as a striking building—declared an Asset of Cultural Interest in 2004—was eventually built. The market’s main entrance is a large archway spanning eight metres, leading into an interior that is built around three courtyards, which are connected via porticoed walkways. The market was named Nuestra Señora de África [Our Lady of Africa] in memory of the saint of the captain general’s wife.

In the beginning, produce had to be sold on the same day as it didn’t have refrigerators. Fish was conserved with ice until 1957 when the first cold storage room was installed in the semi-basement. The basement, which initially served as a warehouse, was integrated into the market three years later due to demand from traders.

Today the ground floor houses the fishmongers, 16 shops selling varied produce, and the car park (free for customers). The rest of the stands and a children’s play area are situated on the first floor. Next to the market is the Rambla Azul, where books, bazaar items and artisan products are sold.

When in the market look out for sculptures such as The Milklady and Homage to Chicharreros (the name given to the inhabitants of Tenerife), and a clock mechanism from the late twentieth century.

The Nuestra Señora de África Market offers a practical service to residents of the capital of Tenerife, who come to do their daily shopping. At the market they can find fruit, vegetables, poultry, preserves, charcuterie, cakes and pastries, baked goods, salted items and meat and fish, among others. The flower stalls, situated in the central courtyard, provide a touch of colour and aroma, making it an even more enjoyable experience.

In addition to shopping, you can also savour the best gourmet food tastings at the market. This trend, which is so widespread across Europe, has now arrived at the market. For travellers it is an excellent opportunity to sample the finest produce that the Canary Islands have to offer all under one roof. You can’t leave the market without trying a barraquito (a coffee liqueur) or papas arrugadas con mojo picón (‘wrinkled’ potatoes served with a spicy sauce). Tenerife’s cuisine is truly delicious, so be sure to make the most of the occasion.

In addition to enjoying a walk through the market and grabbing a few bites to eat, it’s also possible to attend special workshops that are organised regularly such as ‘La Recova Nights’ and ‘The Flavours of La Recova’. 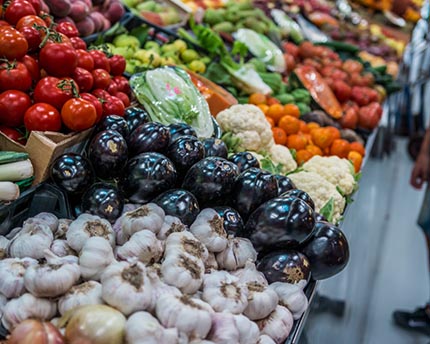 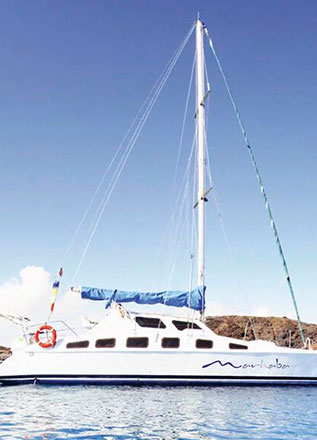 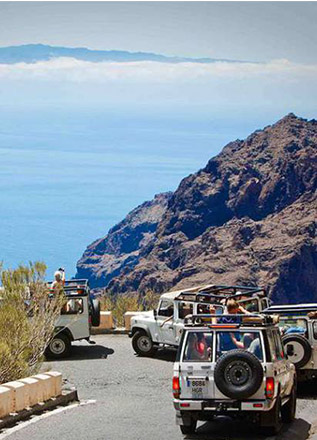 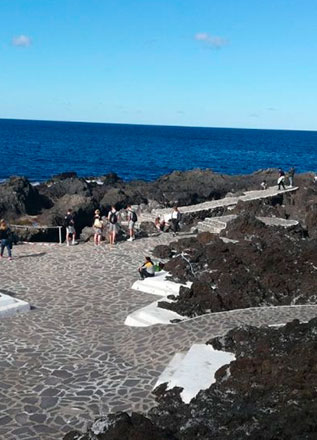