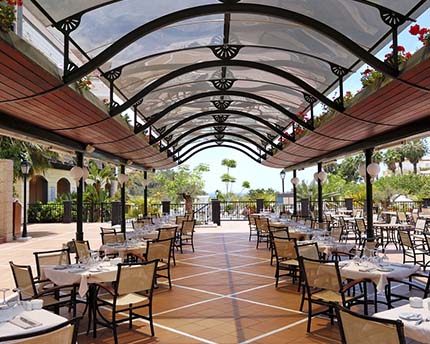 The restaurant scene in Tenerife is truly staggering, so if you’re planning on visiting the island you won’t have much trouble when it comes to finding a nice place where to eat. In Tenerife there are establishments for all tastes and budgets, from traditional eateries called guachinches to haute cuisine restaurants—some of which have been recognised with Michelin stars—without forgetting beach bars and, of course, tapas bars that also serve larger portions.

Tenerife is home to some of the main culinary temples of Canarian food: places where you can savour the delicious and very authentic local cuisine. Below are some of the most popular restaurants to eat at in Tenerife:

Guachinches are a distinctive feature of the island and, without a doubt, among the best places where to eat in Tenerife. Associated with young wine, these eateries originate from the markets that were set up to coincide with seasonal wine production where one could have ‘something to eat’ to go with their tipple. Below are some of the most popular and renowned guachinches in Tenerife:

Some of the finest restaurants on the island are concentrated in Santa Cruz de Tenerife. Below are some of the best places where to eat in Tenerife’s capital city:

For the most part, the best restaurants in southern Tenerife are found in some of the area’s biggest hotels, many of them recognised by the best Spanish and international culinary guides: 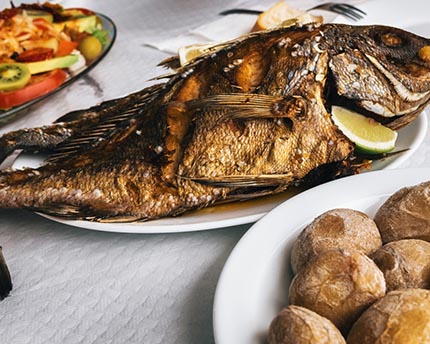 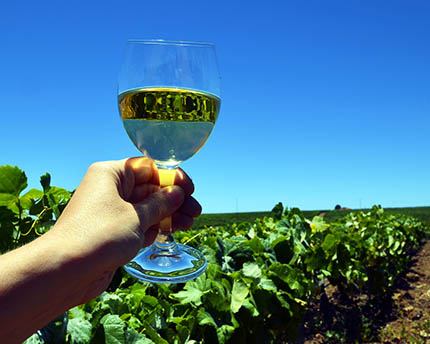