Jarandilla de la Vera, a refuge fit for a king 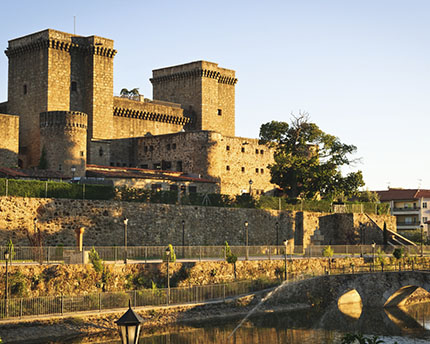 Jarandilla de la Vera may be small but it packs in as much history as some of the most important cities of the country. Such illustrious figures as Holy Roman Emperor Charles V (Charles I of Spain) and his illegitimate son and future military mastermind, Don Juan de Austria, called it home. In fact, Don Juan de Austria is considered to be 16th-century Spain’s most important military leader, responsible for orchestrating some of Spain’s most iconic military wins, including the Battle of Lepanto where the Ottoman Empire suffered a devastating defeat.

The retired King stayed in Jarandilla de la Vera for almost year while the Monastery of Yuste, his future palace-house, was being built. He stayed at the Castle of Jarandilla de la Vera, owned by the Count of Oropesa. Nowadays, the castle is a beautiful luxury hotel and one of the most iconic monuments of this charming enclave.

The size and opulence of Castle of Jarandilla de la Vera may seem a little over the top for such a tiny hamlet at first but it quickly makes sense once you delve into the history of this powerful 15th-century noble family, faithful stewards of the Spanish Monarchy. 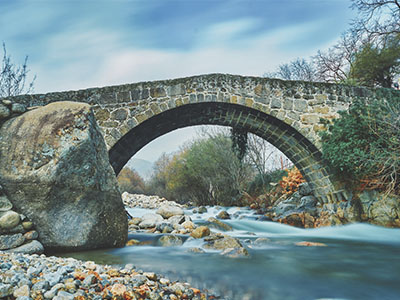 History may have placed Jarandilla de la Vera on the map but it’s most defining feature is the confluence of the Jaranda River and Jarandilleja Rivers, flowing down from the majestic hills of the Sierra de Gredos. Water has played a pivotal role in shaping this tiny community, surrounded by verdant hills and crop fields. This is where the scrumptious Vera red bell peppers are grown and slowly dried over an oak-burning fire to make the characteristically fragrant Spanish paprika, Pimentón de la Vera.

Epicureans will be filled with glee by the exceptional culinary experience Jarandilla de la Vera offers – the best in the entire province. In fact, people flock here every weekend to treat their palates to the exceptional dishes whipped up by local restaurants.

What to see in Jarandilla de la Vera

The Castle of the Count of Oropesa is not the only monument worth visiting in Jarandilla de la Vera. Read on for our round-up of the must-see sights: 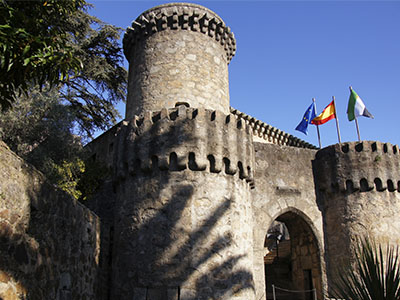 Cooling off at Puente del Parral

Jarandilla de la Vera has many stunning streams and rivers, and Garganta del Jaranda is a perfect example. This beautiful gorge is made up of several idyllic natural swimming pools, which is a popular bathing spot in the summertime for those looking for a break from the heat.

Puente del Parral is a single-arch bridge which was built to connect Jaradilla with the municipality of Aldeanueva de la Vera. It is equipped with an overflow channel to offset the frequent swellings of the Jaranda Rivers, especially during the springtime. The robust bridge is made entirely made out of granite which helped it withstand the test of time.

This is the bridge Emperor Charles V crossed in 1557 to reach the Monestary of Yuste on his way to his final resting place upon retiring from public service.

Jarandilla has a clutch of highly recommendable restaurants. Here are just but a few places that will delight your palate:

How to get to Jarandilla de la Vera from Cáceres: 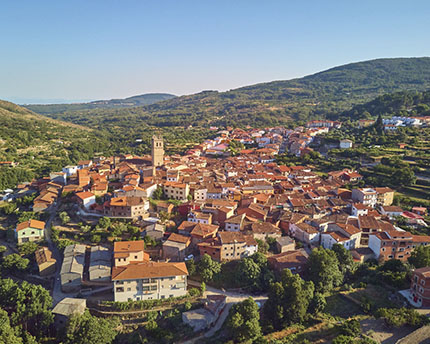 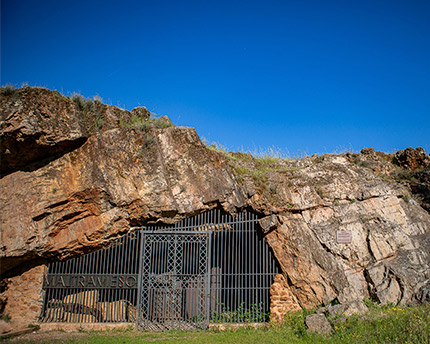 The Cave of Maltravieso, a prehistoric find in Cáceres 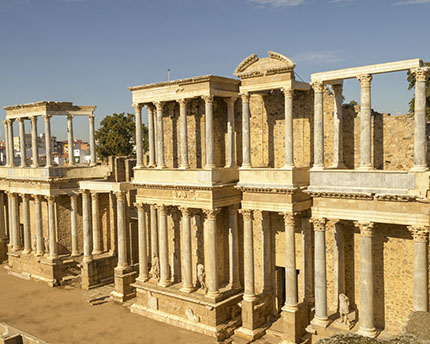 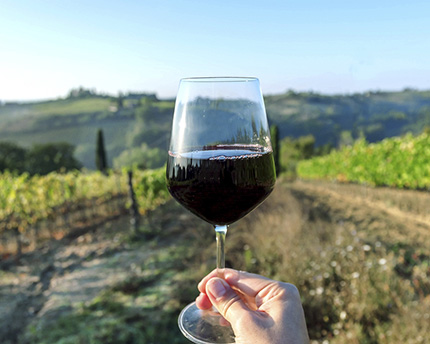