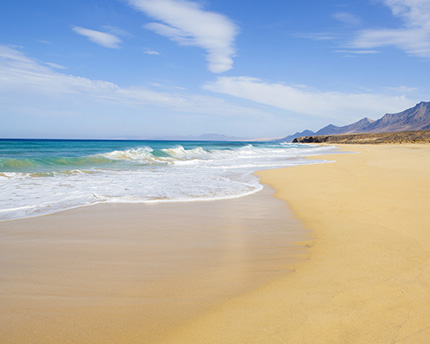 The Jandía Peninsula, in the southernmost part of Fuerteventura, is home to one of the largest and most majestic treasures of this Canary Island: the Playa de Cofete beach. Hidden in the windward part of the peninsula, this incredible beach—measuring more than 12 kilometres long—remains something of a secret, shielded by the mountain range of the Jandía Natural Park. The peninsula’s mountain range drops abruptly on the same side as the Cofete beach. This, combined with its difficult access, makes it a practically virgin beach.

The Playa de Cofete beach is unquestionably one of Fuerteventura’s most special beaches, with each visit guaranteed to be an unforgettable experience.

A trip to the village of Cofete, Fuerteventura

The Playa de Cofete beach lies at the southernmost tip of the island of Fuerteventura within the Jandía Natural Park, which is located in the peninsula of the same name. This peninsula, measuring 200 square kilometres, is separated from the rest of the island by the 6-kilometre-wide La Pared isthmus. During the Guanche era (pre-fifteenth century), this isthmus separated the northern and southern parts of the island with a stone wall (hence its name, with la pared meaning ‘the wall’ in English). This wall served to separate the island’s two populations: Maxorata in the north, and Jandía in the southern peninsula.

This gorgeous beach is located in the western part of the peninsula, which locals refer to as the parte de barlovento (the ‘windward part’). This area is relatively tricky to access, set far away from any towns or cities. Furthermore, it can only be reached in specialised vehicles that are capable of navigating forest trails and non-tarmacked roads. This incredibly long beach runs from the Siete Viudas islet in the north to the Roque del Morro in the south. 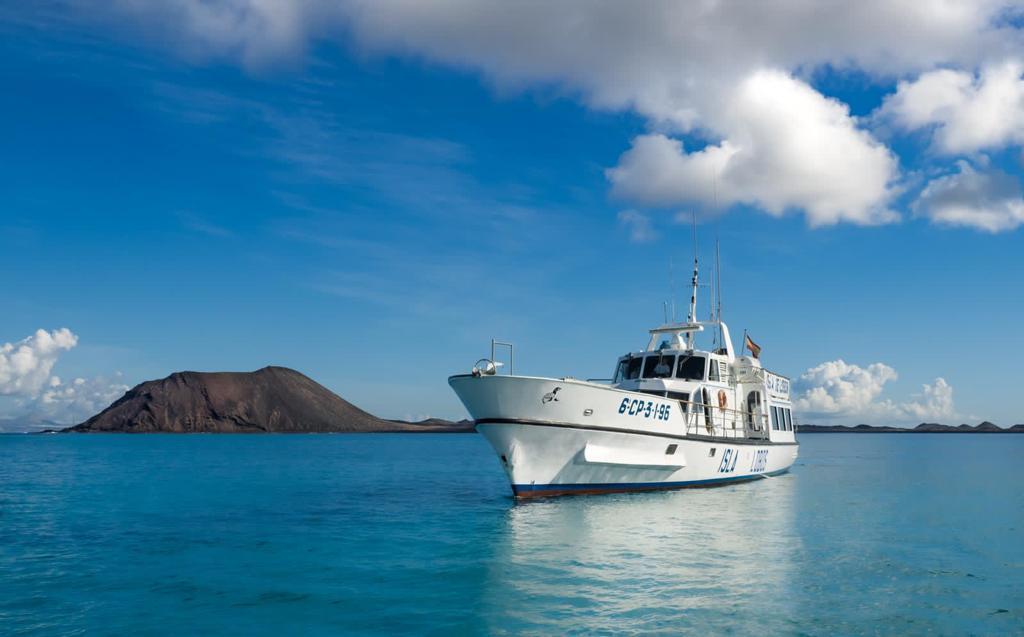 Any visit to Cofete should be viewed as an excursion, as the route is far from easy. It will take you around 50 minutes to complete the 25-kilometre journey, leaving you right on the beach. Once you are around 8.5 kilometres outside of Morro Jable, you will come across the turn-off for Cofete. This point marks the beginning of the forest trail. This route pierces the mountain range that splits the Jandía Peninsula into two parts: barlovento (windward) and sotavento (leeward). The Mirador del Barranco Agua Oveja viewpoint is located around two kilometres along this track. This spot offers a striking and moving panoramic view over the entire beach. From here onwards, the constantly winding track will descend into the small village of Cofete.

What to see in the Playa de Cofete 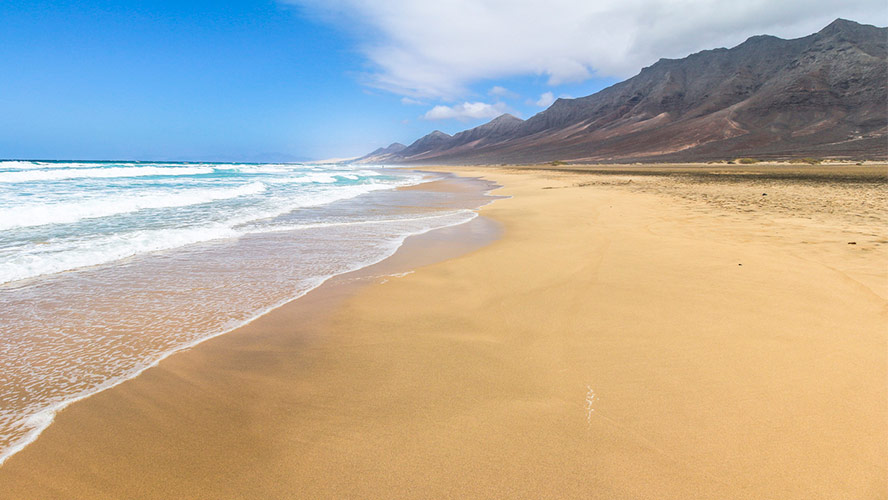 The first thing you’ll notice when you arrive in Cofete is the spectacular landscape; a striking setting that seems like it’s taken from another planet. On one hand, you’ve got the enormous cliff face of the 800-metre-high mountain range of the Jandía Natural Park; on the other, you’ve got the immense Atlantic Ocean caressing the coastline of a seemingly endless beach. The sheer size of this beach and its complicated access make it a relatively uncrowded spot. Visitors to this beach are overcome by a strange sensation of solitude, underlined by an unmistakeable feeling of fulfilment. 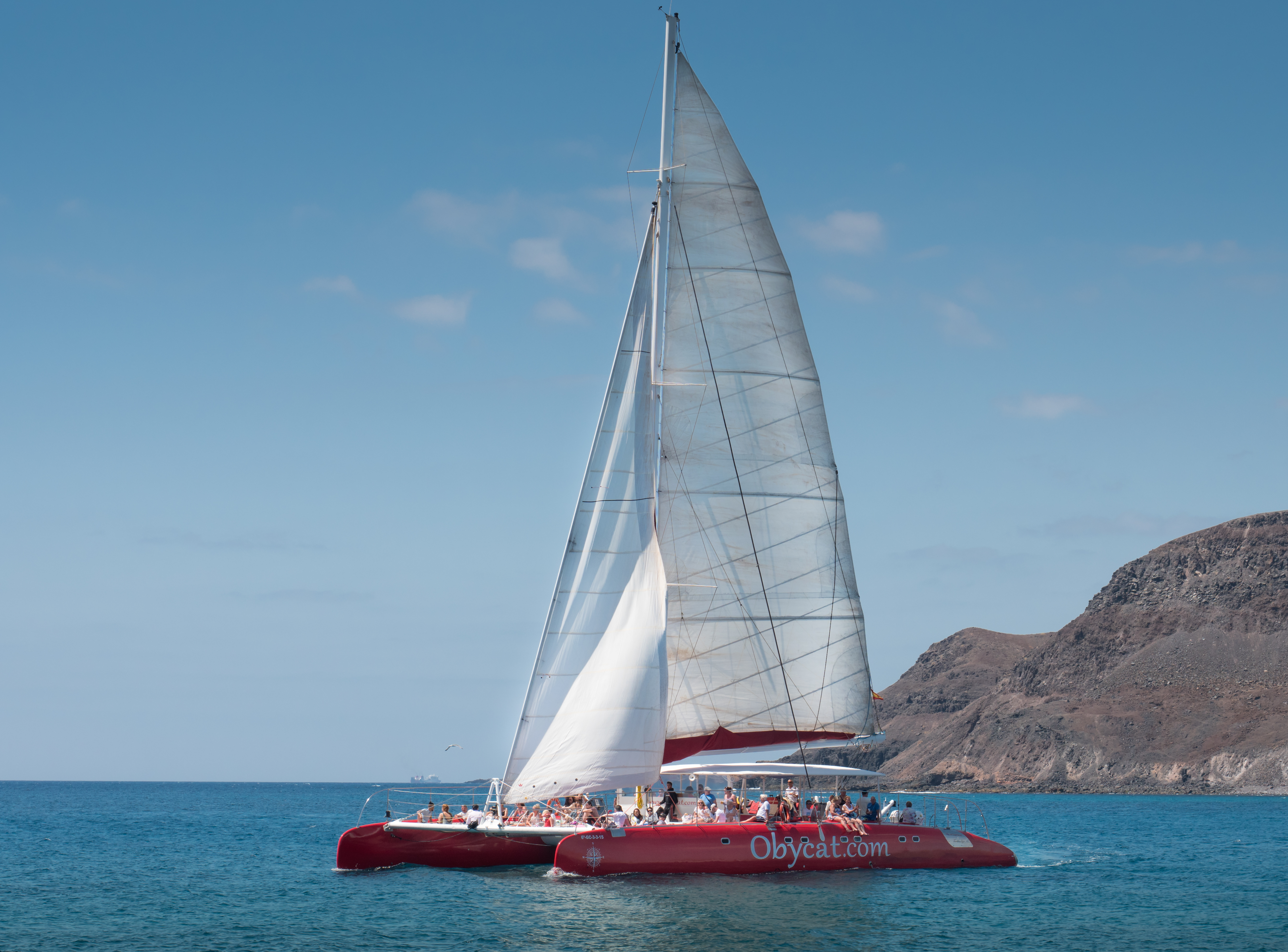 The village of Cofete lies half a kilometre before the beach car park. It is a small scattering of houses that were constructed in the early nineteenth century, when the first inhabitants settled in the area. These pioneers were peasants who lived under harsh conditions, drastically isolated from the rest of the island. Its economy was sustained on fishing, shell fishing, goat farming and the collection of coastal plants to make dyes.

Lying close to the car park, in the middle of the beach, you’ll find one of the most unique cemeteries that you’ll ever see. This simple graveyard was built by locals in the nineteenth century to avoid the need to transport dead bodies to the Pájara church by camel, 40 kilometres away, as they had to do until this cemetery was built. 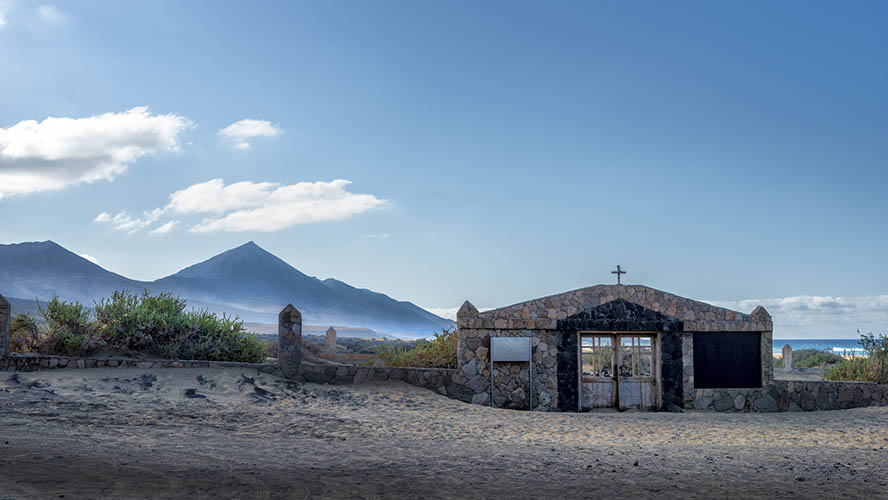 The cemetery is marked out by a small 40-centimetre-high wall, which completely fails to keep the sand out. Inside the cemetery grounds, you will find hundreds of wooden crosses. This can be accessed through a wooden door. Next to the main door is a large stone sign, on which the names of the deceased laid to rest in the cemetery are inscribed.

Located one kilometre outside the village is the mysterious Villa Winter: a mansion built in the 1940s by German engineer Gustav Winter, which is the subject of several conspiracy theories about a possible secret Nazi hideout. The Villa Winter, in fact, has been the source of inspiration for several novels, including Fuerteventura by Alberto Vázquez-Figueroa. 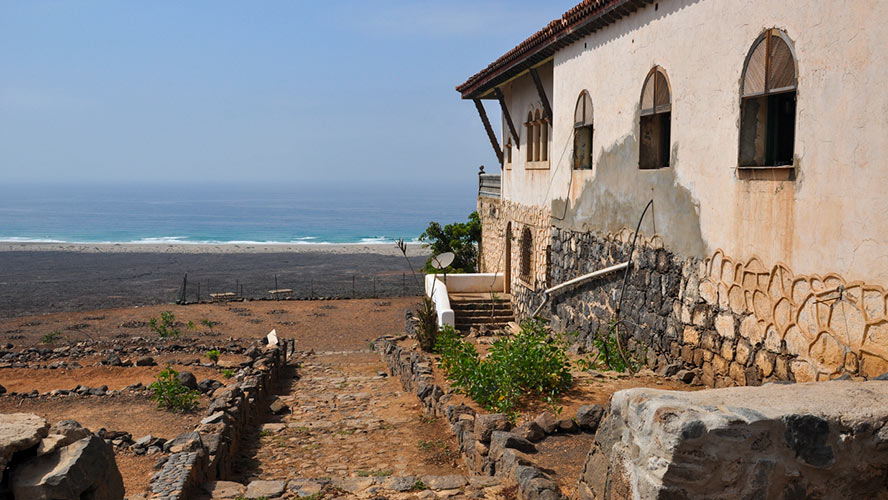 During the Second World War, British authorities suspected that the engineer was a German spy. A Krupp ammunition wagon is parked just outside the residence, with the remains of shrapnel embedded in its walls. Each of these elements, including the striking white tower that presides over the building, cause your imagination to run wild about the history of this unique fortress. 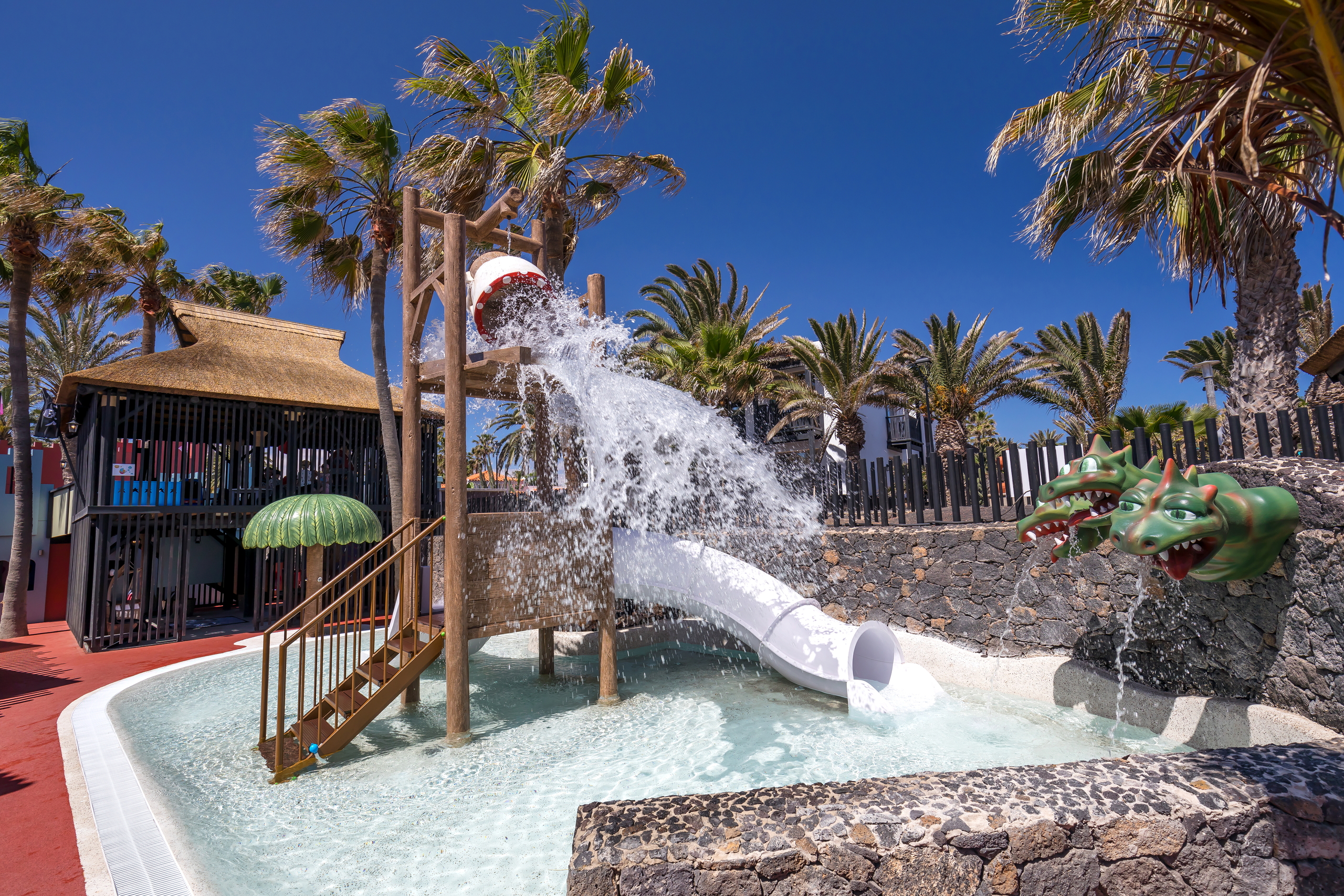 How to arrive at the Playa de Cofete beach:

Access to the Playa de Cofete beach is complicated. It requires patience and, above all else, a 4×4 vehicle. This vehicle is required, as you need to pass along 25 kilometres of a bendy and untarmacked road before reaching your destination. Passenger cars can also navigate this trail if the drivers are careful.

From the Fuerteventura Council building, there is a bus (guagua) service that links Morro Jable with Puertito de la Cruz, which stops off in Cofete. There are two departures and two arrivals every day. Please note that this route takes longer. Buses depart from Morro Jable at 10:00 AM and 2:00 PM every day, whereas return buses from the Playa de Cofete beach leave at 12:30 PM and 4:30 PM. 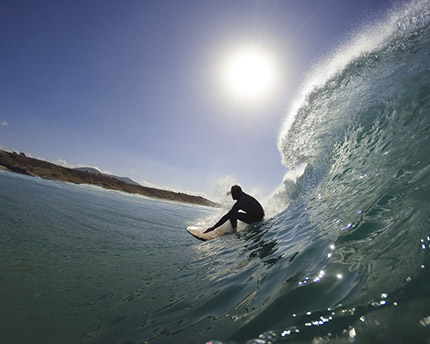 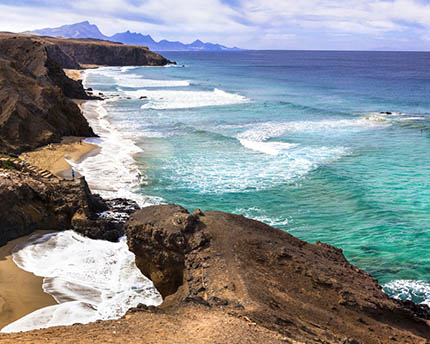 The best beaches in Fuerteventura: a wealth of idyllic sands 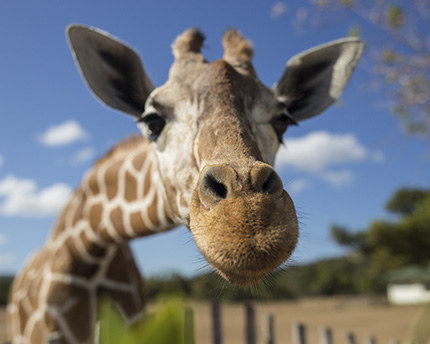 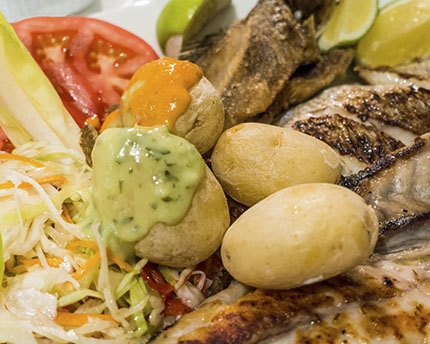 Where to eat in Fuerteventura: find the best restaurants 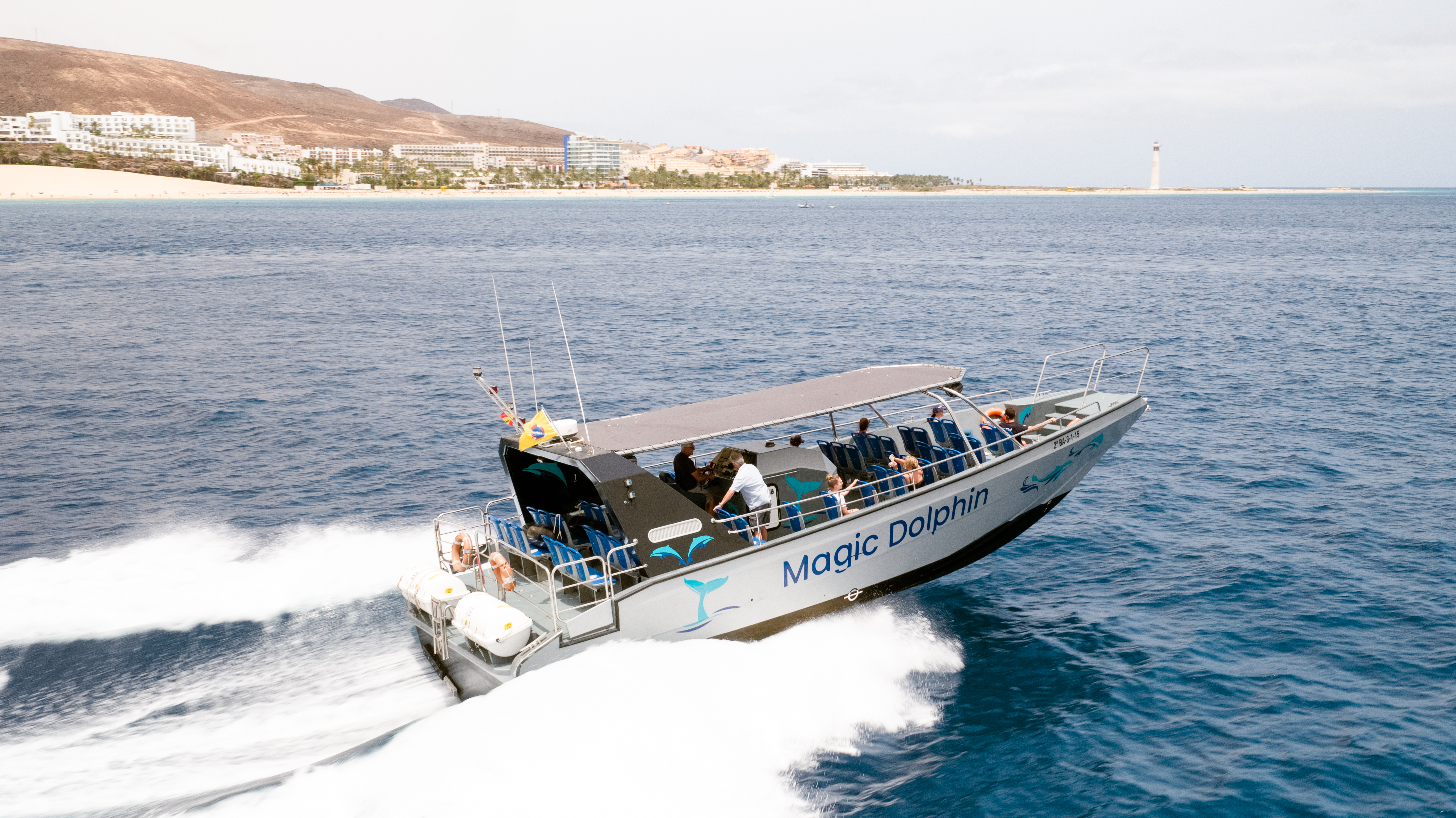 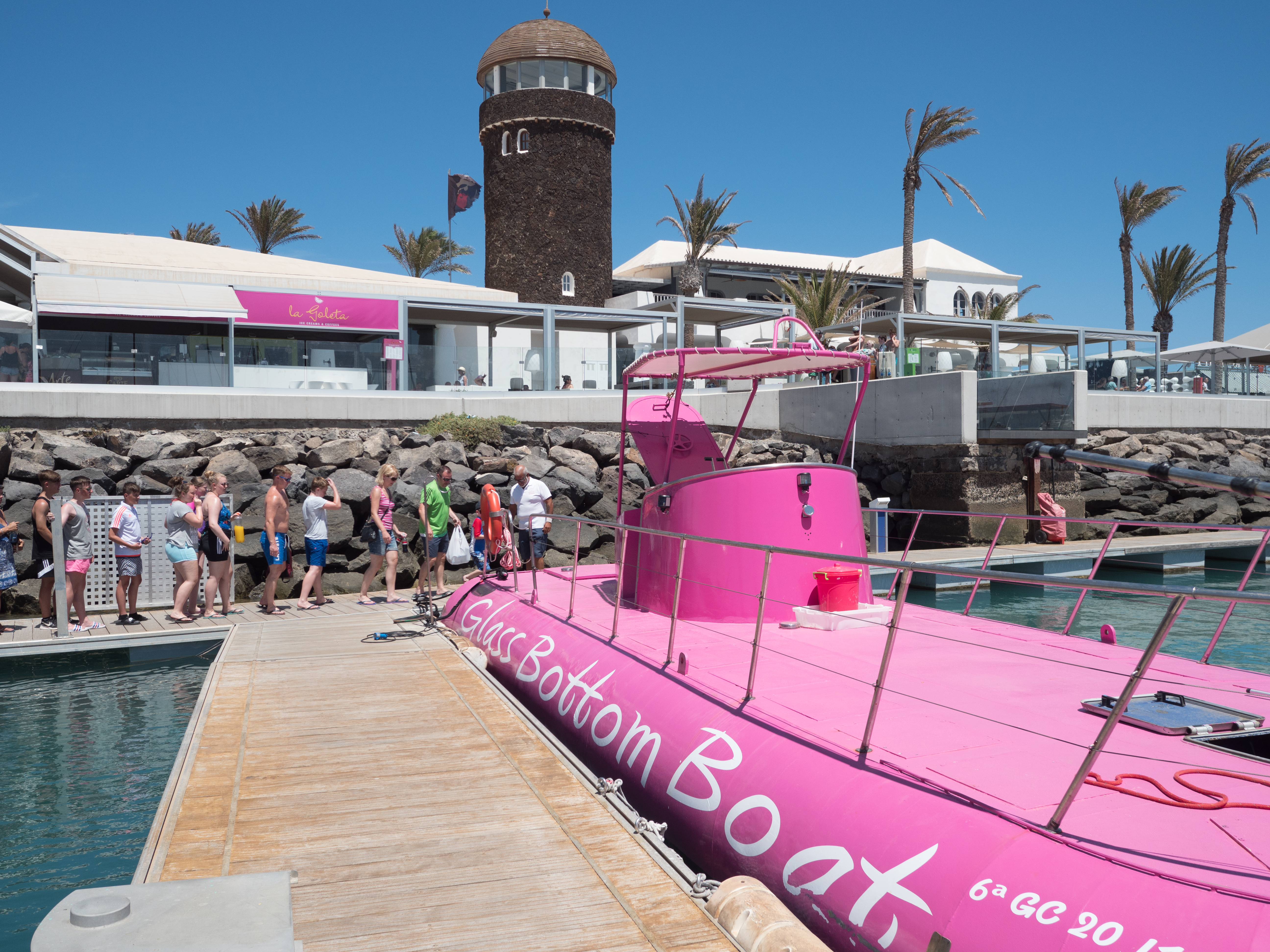 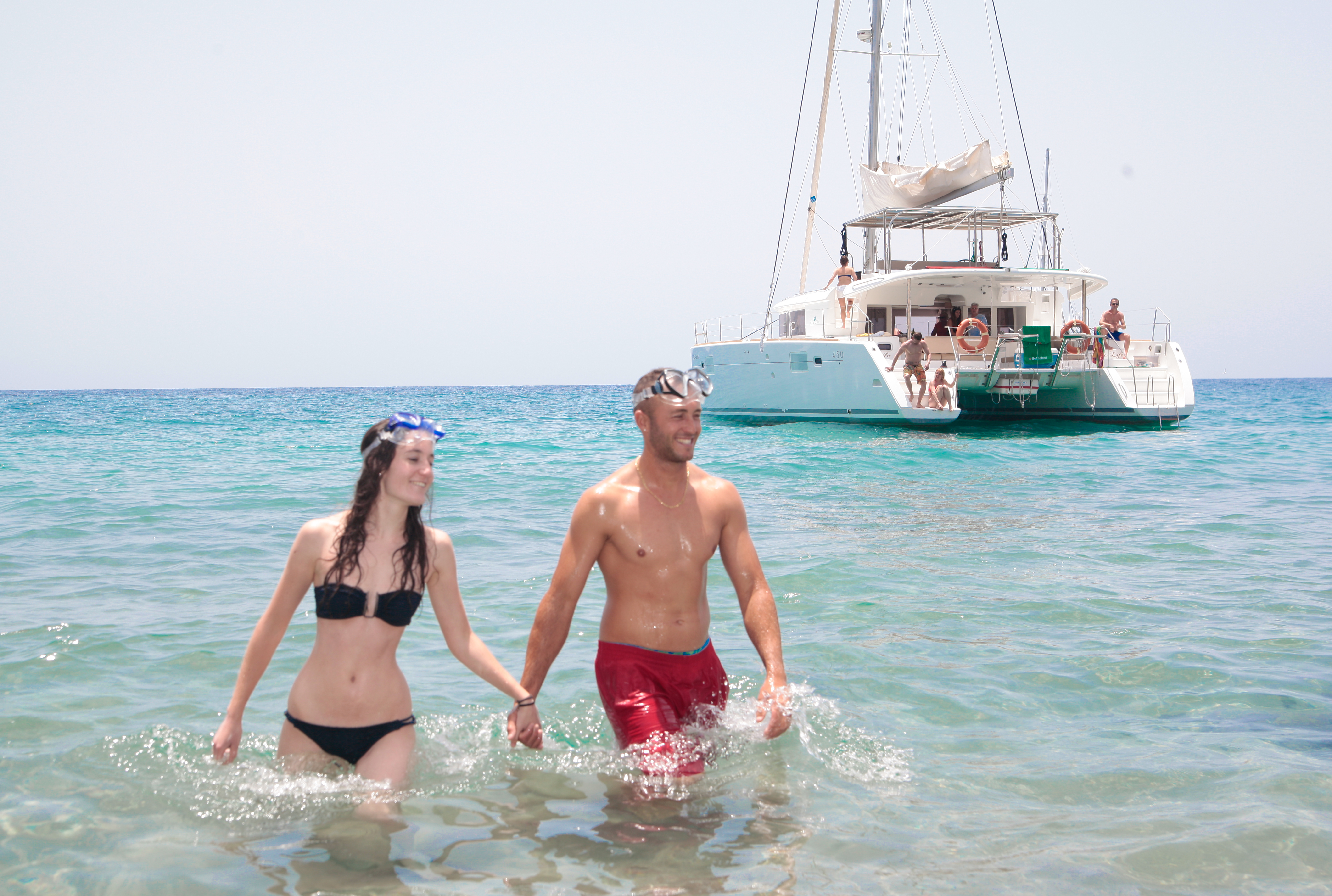