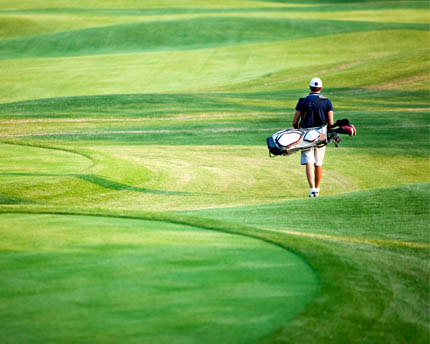 Over the last few years, the island of Majorca has become one of the European regions with the most golf courses per square metre. From the oldest, the Arabella Golf Son Vida — inaugurated in 1964 — to the most recent, the Golf Maioris, throughout the insular geography there are up to twenty-four top-quality courses. A striking figure if you take into account that in the entire Balearic archipelago the total is twenty-six. The 2016 International Golf Travel Market (IGTM), one of the most important fairs in the golf tourism industry, was a confirmation of the importance of Majorca as a golf destination throughout Europe. And it is no surprise, as a study recently revealed that, of the total rounds played in an average year, 85% are played by foreign tourists.

Given the complementary offer of accommodation and restaurants, as well as the natural environment that Majorca offers, golf is a perfect excuse to travel to the island for a few days. Below we have a list of the island’s most interesting golf courses.

When we say Majorcan golf courses are top-quality, we are not exaggerating. Many of them have been designed by some of the best designers in the sector, such as Jack Nicklaus, Robert Trent Jones or José María Olazábal. Spaniards and foreigners know this, and that is why in 2016 a study revealed that at least 200,000 tourists visited the island purely for golf. Also, Majorca has known to exploit this type of tourism, the peak season of which does not coincide with that of sun and beach tourism. The interval between February and May, and September to November, are the preferred time to practice this sport, which has partly solved the usual seasonality of island tourism.

Its 24 golf courses are clustered in specific areas of the island. Especially in those located in privileged natural spaces, and those with a varied cultural, hotel and leisure offer that allows tourists a complete experience. There are courses for all levels and ages, the majority of fields being 18-hole, and the minority 9-hole. In fact, at Golf Son Quint, there is even a pitch & putt course, an amateur sport that is very similar to golf, where the holes are located at a noticeably shorter distance from each other.

The largest concentration of courses is found around the Bay of Palma, located at the south-west of the island. They have well-known names such as Santa Ponsa Golf, the T Golf & Country Club, Golf de Andratx or Golf Son Gual.

Right in the bay of Alcudia, at the opposite end, there are a few more, such as Golf Pollença or the Alcanada Golf Club. And on the east coast, the Capdepera Golf, the Son Servera Golf Club and the Vall D’Or Golf put the finishing touch to the golf offer in Majorca.

Its inauguration in 1964, just 6 kilometres from Palma, was the start of the history of golf in Majorca. This course is considered the most traditional on the island, not only due to its more than fifty years of uninterrupted service, but also due to having hosted the European Tour event twice — in 1990, with the victory of Severiano Ballesteros, and in 1994 when it was won by Barry Lane. It is said that courses are not designed like this any more, so the unusually demanding nature of its layout is usually a treat for younger golfers.

Like the previous course, the Son Termes golf course is located near the bay of Palma, just 15 kilometres from the Balearic capital. Its location at the base of the Tramontana mountain range, declared a World Heritage Site by UNESCO, is what gives this golf course a unique charm, where the curves and unevenness of the terrain require a precise and intelligent game.

The Son Servera golf course takes us to the Llevant Natural Park, a natural treasure full of pine forests, small villages and hidden coves. It is also the second oldest, and in general can be considered an easy golf course. With 18 holes, many of them ‘hidden’ between narrow pine forests and lakes, its vocation suits everyone who plays, regardless of their level.

This golf course opened its doors in 2003. It is located to the north-east of Majorca, just 5 kilometres from the city of Alcudia. With an 18-hole course, its layout next to the sea arguably offers the best views you can have in Majorca while playing golf. It is also a way to momentarily get away from the hustle and bustle of the most important tourist centres on the island, and its proximity to Cap de Formentor makes it ideal for escaping to this hidden natural treasure after the game.

Going back to the Bay of Palma, Santa Ponsa I takes us to one of the largest golf courses in Majorca, with an area of close to 73 hectares. It opened its doors in 1997, together with its sister courses Santa Ponsa II and III. However, only this one remains open to the public without the need to be a member of the club. During its brief history it has hosted important tournaments such as the Open de Baleares and was the headquarters of the PGA European Tour six times. It is said that the great golfers feel at home here.

You can visit the following website for further information: https://mallorcagolfisland.com/ 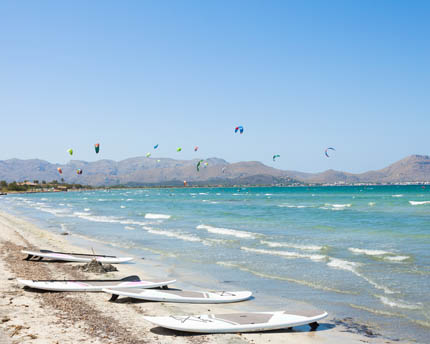 Surfing in Majorca: the best places to catch waves 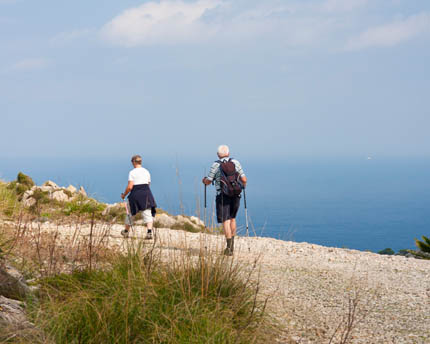 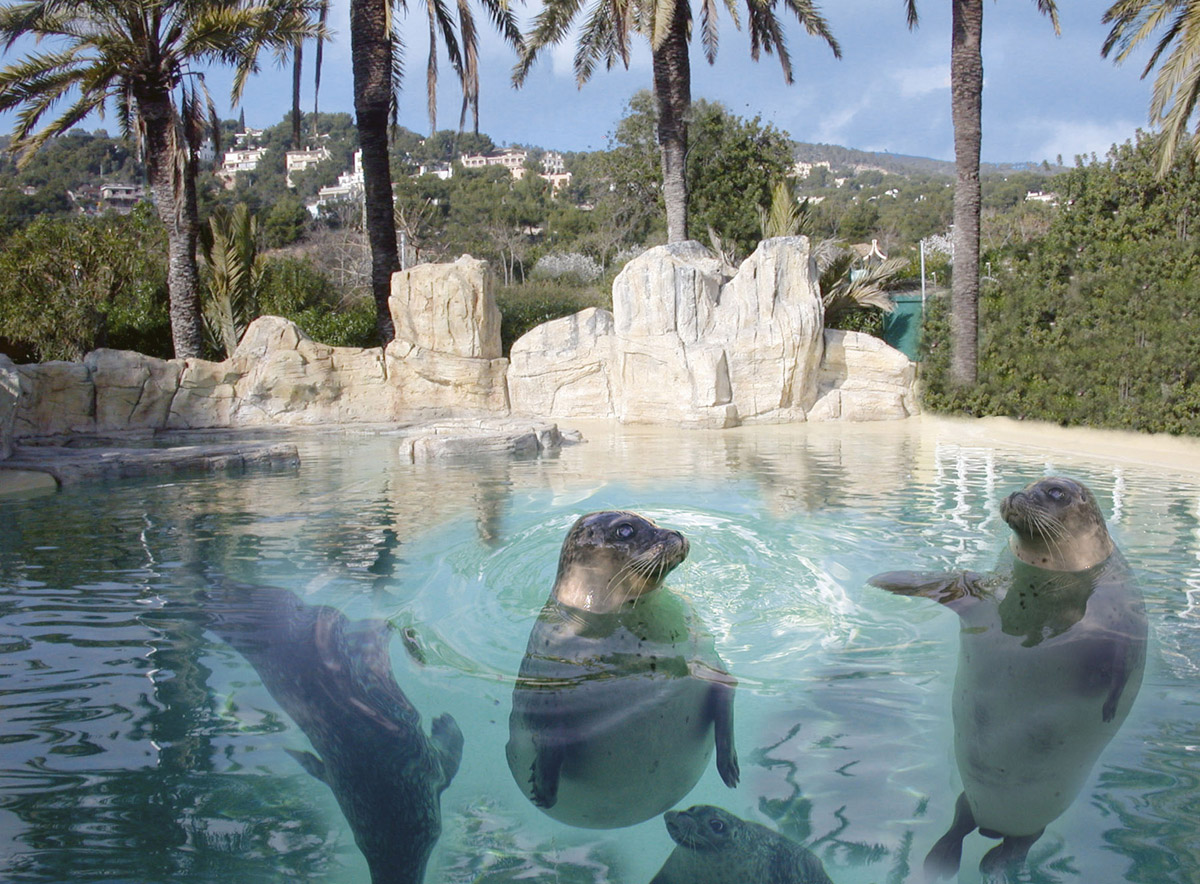