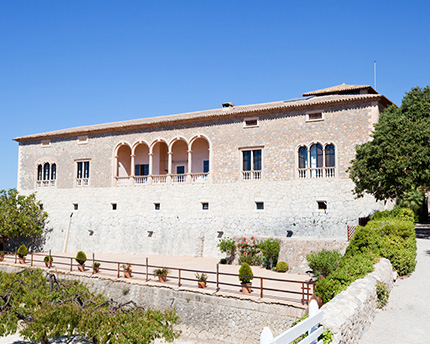 Son Marroig is a must-see for anyone visiting the island of Majorca. For its unique history, its incomparable location in the Tramontana mountain range, its peaceful and silent surroundings, its beautiful gardens and the aroma that it releases when one realises that the Empress Sissi strolled through its halls. Indeed, the Son Marroig small palace belonged to the Archduke Ludwig Salvator of Austria (1847-1915), who lived here for most of his life, accompanied by his lover, the peasant Catalina Homar. The Archduke, a great lover of the Majorcan maritime landscapes, would eventually purchase 13 mansions between Deià and Valldemossa.

Today, Son Marroig is owned by a Balearic family that charges a small entrance fee to visit this, one of the most emblematic properties of the island’s northern mountain range. It is considered a Cultural Heritage Site and it hosts many visitors attracted by its history with Sissi and its romantic viewpoint, where it is said that she contemplated the loveliest sunsets of the island. It is a true gift for all of the senses, especially if you have the opportunity visit during the Deià International Music Festival, with performances by some of the most renowned international musicians. This festival tends to run from May to September.

Indeed, it is spectacular to view this aristocratic mansion, with its 16th-century fortified tower and its large halls, but the best part just may be the spectacular view of the Mediterranean that it offers, with La Foradada peninsula’s promontory lying right below the visitor’s feet. And with Deià and Valldemossa, just a stroll away.

The interior of the Son Marroig small palace is filled with vintage furnishings, drawings, books and personal mementos of the Archduke, who purchased the property in the late 19th century for a much higher price than it was actually worth. Even so, he always repeated that, despite its high price, he hadn’t paid for even the ‘hole’ of La Foradada. His possessions include the sailboat Nixe II, which he used to sail the local seas.

Outside of the small palace, he built the marble temple of Carrara, with a viewpoint that was the envy of all of Majorca. This famous Son Marroig viewpoint, constructed on a circular base of four steps and with eight Ionic columns, imitates the legendary Pallavicini garden of Pegli, an Italian town near Genoa.

When the Archduke died, all of his possessions passed on to his secretary, Antoni Vives, whose descendants, in 1927, created a small museum in Son Marroig devoted to the dissemination and promotion of the Archduke figure, also an author of one of the most significant works about the Balearic Islands: ‘Die Balearen’. Nowadays, in the walls of his small palace, it is possible to see paintings of Joaquín Mir, Antonio Ribas or Erwin Hubert and in the showcases of his museum, we find jewels and Phoenician objects, in addition to Greek ceramics, Roman amphorae and a 13th century alabaster virgin.

According to legend, the last woman to be kidnapped by the pirates who reached Majorca came from the Son Marroig tower, precisely where today, we find a stately 18th century bed. Today, this property that was immortalised in the novel ‘The Green Ray’ by Jules Verne, is rented out for events and celebrations, both for individuals and companies and institutions.

Within the ancient grounds of Ludwig Salvator of Austria, we find another emblematic and spiritual property that is also worth visiting, and which belonged to the Archduke since 1872. It is the Miramar monastery, known here as the monestir de Miramar, and poets such as Ruben Dario and Jacinto Verdaguer strolled through its halls, as did Sissi.

Its history dates back to 1278, when the Blessed Ramon Llull founded it as a monastery and school of Eastern languages. Here, the Franciscans learned Arabic in order to evangelise the ‘unfaithful’ from northern Africa. Later, in 1485, the first printing press of the island was installed in its halls, and is currently property of the descendants of Antoni Vives, secretary of the Archduke, who have established a museum devoted to Ramon Llull and Ludwig Salvator of Austria.

Inside, some of the original rooms of the Miramar monastery have been preserved, such as the monk’s kitchen or the floor of the first storey. It is also possible to see an ancient model, a partial replica of the Archduke’s sailboat and a carving of a virgin, which was a gift of the Empress Sissi, who spent her winters of 1892 and 1893 here. The ancient stable is today a small library filled with books and objects related to the life and work of Ramon Llull.

A dreamlike landscape next to Valldemossa

Outside, we find the Garden of the Torre del Moro, a Byzantine garden with a triangular-shaped pond and a cloister that was rebuilt by Ludwig Salvator with 13th century Gothic arches provided by the Franciscan convent of Santa Margalida de Palma. The property is filled with viewpoints from which it is possible to view some breathtaking landscapes.

The Miramar monastery, together with Son Marroig and the Cartuja de Valldemossa (Cartoixa de Valldemossa), is one of the most emblematic sites of the spectacular Tramontana mountain range.

How to reach Son Marroig

How to reach the Miramar monastery 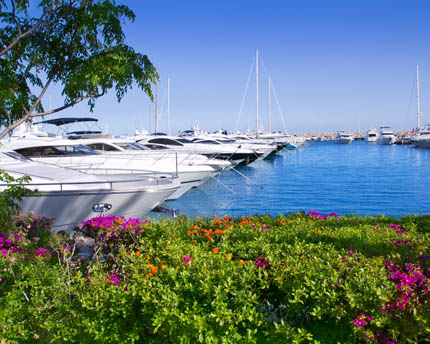 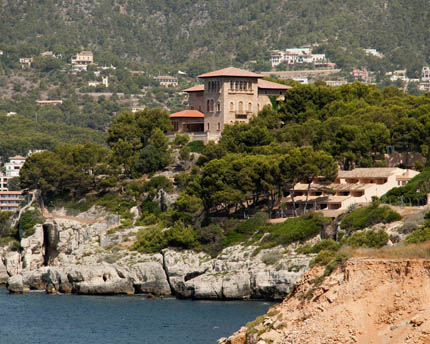 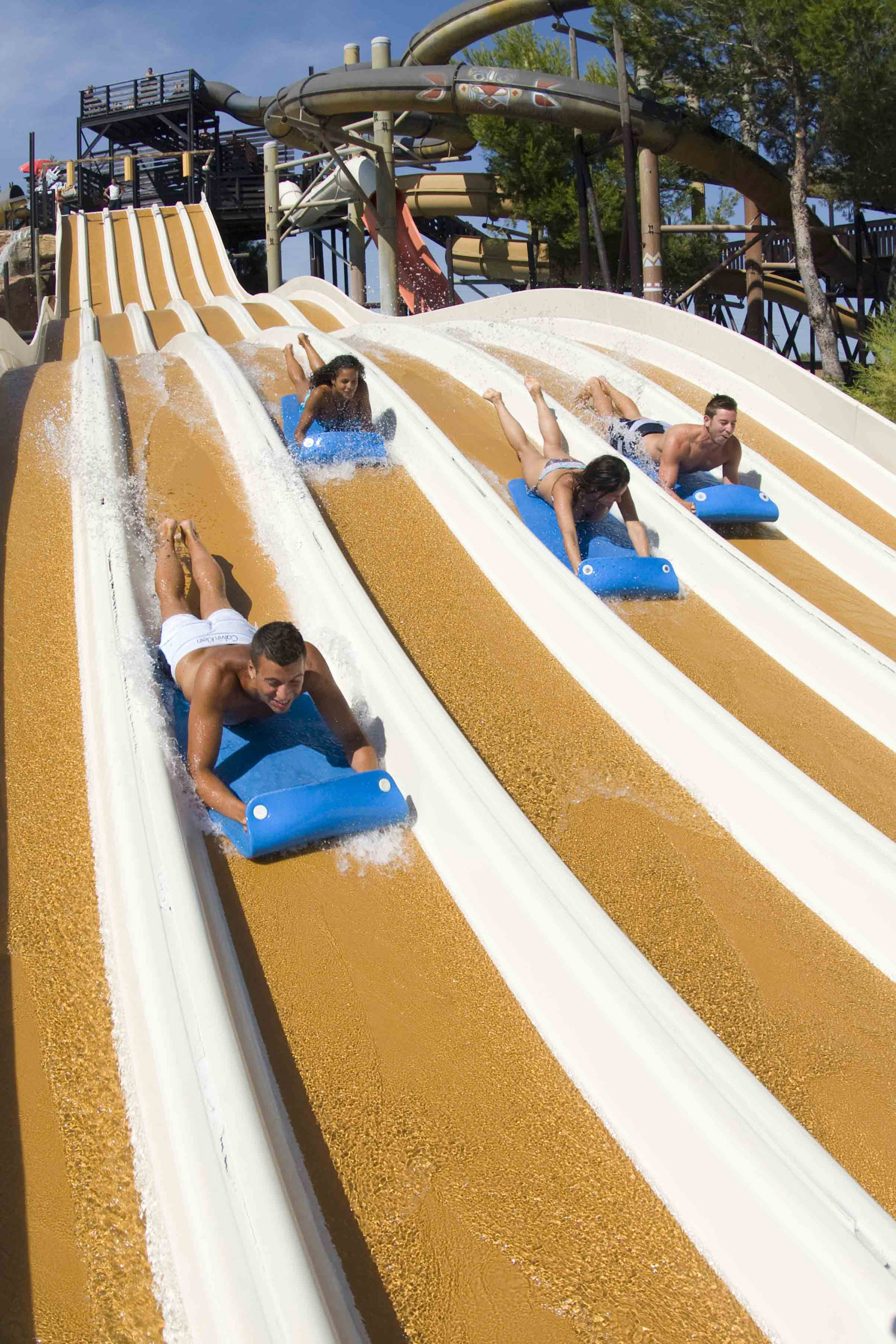