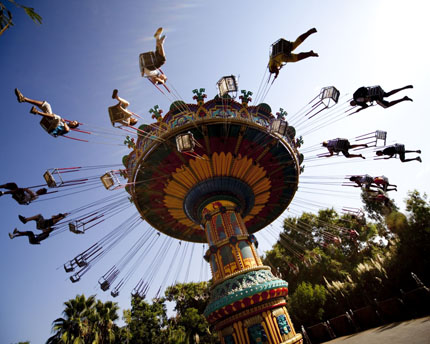 The 1992 Universal Exhibition of Seville was a turning point for the city of Seville, above all for its international image. The event left behind a new and enormous urban space and a variety of pavilions and infrastructures that were partly transformed into Isla Mágica. When it opened its doors in 1997, the city’s new focal point became the first urban theme park in the world and, despite not being as successful as expected at first, today it is one of the city’s main tourist attractions, not just for children and young people.

What and where is Isla Mágica

The Isla Mágica theme park is situated on the Isla de la Cartuja, a huge space on the banks of the Guadalquivir river, which, as we mentioned before, was the site of the Universal Exhibition of Seville, held in 1992. Isla Mágica is located in the area that was home to the Spanish pavilions, making use of some of the structures built for the great international event, which are distributed around a large lake.

Ever since it began, Isla Mágica has sought to continue with the theme of the World’s Fair: the Age of Discovery. A large part of the attractions are themed around transoceanic voyages and different Latin American cultures.

Together with the six themed areas, Isla Mágica also boasts Agua Mágica, a water park with several pools (one with waves) and slides. It was opened in 2014 with the aim of becoming “Seville’s beach”.

The themed areas of Isla Mágica

Apart from its recreational function, Isla Mágica also purports to be an educational space. This explains why its six themed areas are centred around different chapters related to discovery and the long voyages that connected the different continents of the world. The six areas are as follows:

In addition to these areas, as we already mentioned, is Agua Mágica, although it is actually a separate park within the Isla Mágica complex.

Rollercoasters, dizzying waterfalls, projections on state-of-the-art screens, interactive tours and classic fun… Isla Mágica boasts an array of attractions for all types of visitors, ages and physical conditions. These are some of the most popular:

La Fuente de la Juventud, a themed area especially designed for the youngest children, is where kids up to the age of 12 can enjoy a similar experience to their older counterparts thanks to smaller attractions that emulate those in the rest of the park.

Some of the most popular include: 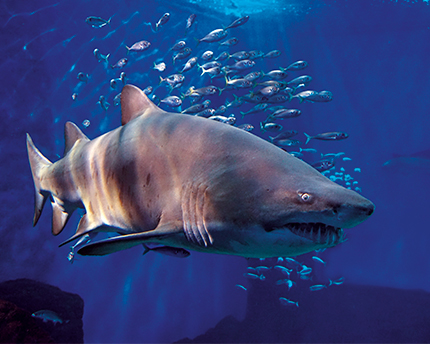 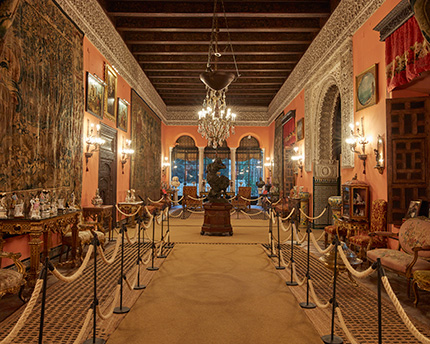