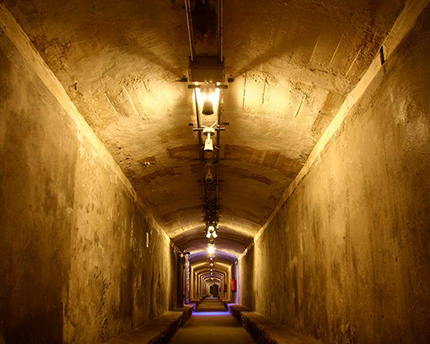 The city of Almería was one of the last places to fall to Francoist troops during the Spanish Civil War. During the conflict, the local population sought protection from numerous bombings in underground shelters.

More than four kilometres of underground galleries were excavated, providing protection for some 40,000 people. The shelters are now a museum and a unique opportunity to educate ourselves about the atrocities of the war.

The Spanish Civil War saw the Republican forces pitted against the Nationalists. From 1936 to 1939, Spain suffered the fatalities and crimes inflicted by this bloody conflict which has marked the country’s history ever since.

Towns and cities across Spain suffered one way or another. Almería was hit by more than 50 aerial bombs and many others from the sea, taking the total to 754. Faced with such colossal violence, the city responded by deciding to build underground shelters to protect its people. Approval for the project was granted in 1937 and the work was entrusted to local architect Guillermo Langle Rubio, assisted by two highway engineers. The project took 16 months to complete. 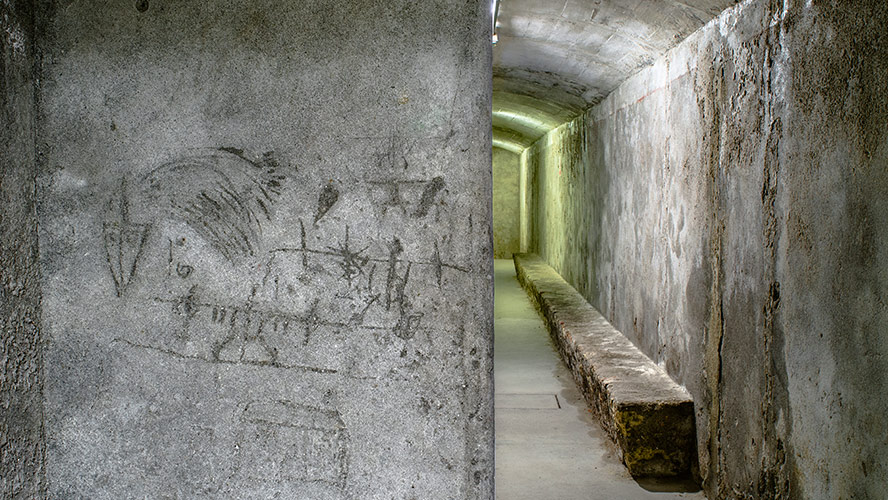 Paintings carved in the Shelter´s walls

The more than 4 kilometres of underground galleries had public entrances from the street and private ones from some of the wealthier households. Some residents would leave the doors to their homes open along with a sign indicating that people could access the shelters. 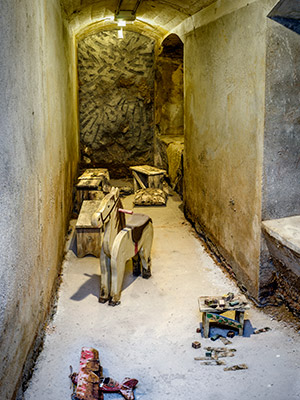 Nursery school inside the shelter

Below ground, a surgeon tended to the wounded, and everyone had to abide by certain rules. Smoking was prohibited (ventilation was poor), children couldn’t be left alone and people were strongly encouraged not to discuss politics. Weapons were also prohibited.

The shelters saved many lives during the Bombardment of Almería. Ordered by Hitler on May 31st 1937, this was the most significant attack on the city during the conflict. The galleries were closed after Franco rose to power, and no one spoke of them until they were rediscovered by chance in 2001 during works to build a car park.

The historical value of the shelters was soon recognised, and it was decided to restore and open them to the public. The restoration works also led to the discovery of the ancient wall called the Muralla de Jairán, now visible for all to see through a glass floor.

Two features were added above ground: an entrance pavilion in Plaza Manuel Pérez, and an exit with staircase and lift in Plaza Pablo Cazard. The Refugios de la Guerra Civil de Almería were opened to the public in December 2006 and are now part of the network of Historical Memory Sites managed by the Government of Andalusia.

Inside the Spanish Civil War shelters in Almería

Research into Almería’s underground shelters has revealed that they are among the best-preserved and most important in Europe. They were built using novel mining techniques for the time, and they saved the local population from multiple bombings. The shelters have immense cultural value, and we now know much about them. They are located nine metres below ground, meaning some sections are below sea level (with consequent flooding issues). The two-metre wide shelters were connected by even narrower galleries. All had a barrel vault, and the walls were lined with layers of cyclopean concrete. Natural ventilation (though poor) was provided through tubes that ran to the surface. 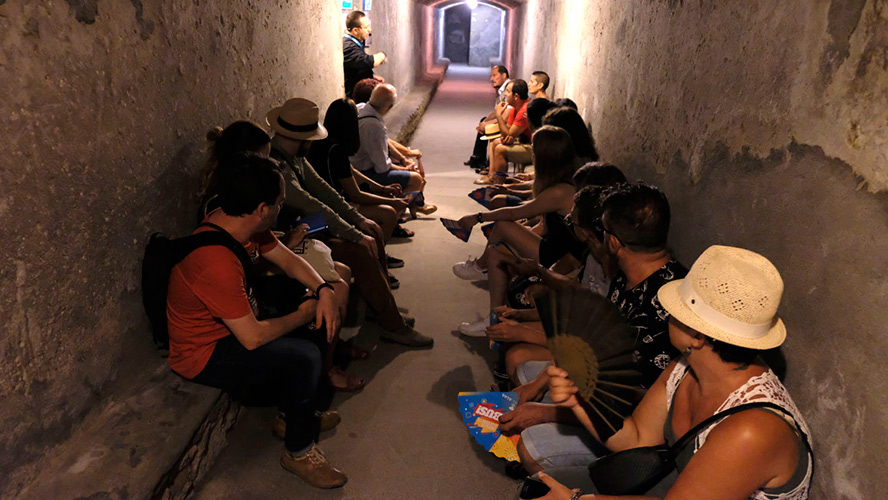 Guided tour inside the shelter

There are 67 entrance points, though there were likely more when the tunnels were first built. The public can visit the longest gallery, situated beneath Paseo de Almería.

Relics from the past 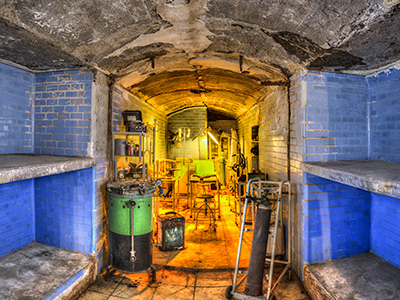 Almost 16 metres below ground, at the deepest point in the shelters, a storage area connected directly with the market. Food was stockpiled here in the event of long periods spent underground.

One of the most fascinating areas you can visit is the operating theatre. It is markedly different from the rest of the shelter in that it has floor tiles made of Macael marble and an independent electricity supply, along with a waiting area and a room for priests.

The walls of the shelters bear strange drawings that were likely made before the cement was dry or with some sort of engraving instrument. Many depict boats, aircraft and bombs, and are noticeably childlike. Others are dates, and others spell out names, some of which have been identified with victims of the war. There are yet more inscriptions of unknown origin dating to a later time.

The shelters are labyrinthine and all visits are guided in groups of 30 people. Access is adapted for those with reduced mobility. Prams must be folded during the visit.

The 1-km route takes in the operating theatre, storage area, a private shelter and connecting passages. Give the guide your full attention to really get the most out of your visit (and to avoid any mishaps!).

How to get to the shelters:

Consult current ticket prices on the official website. Discounts available for groups of over 15 people, the under-18s and the over-64s. Children under 6 years old go free. Tickets available to purchase in advance. 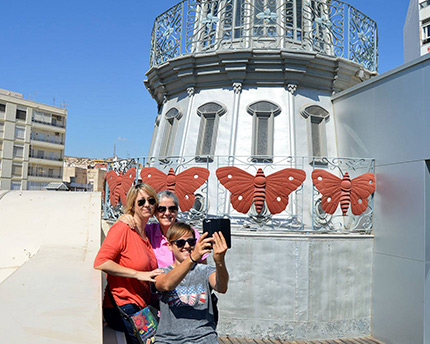 The House of Butterflies: the bourgeois gem of Almería 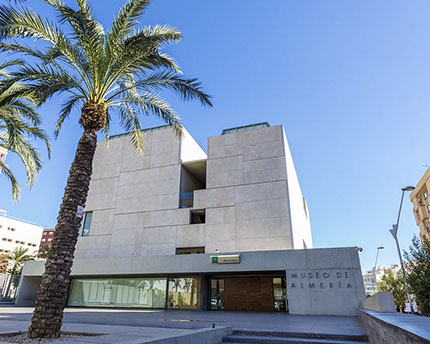 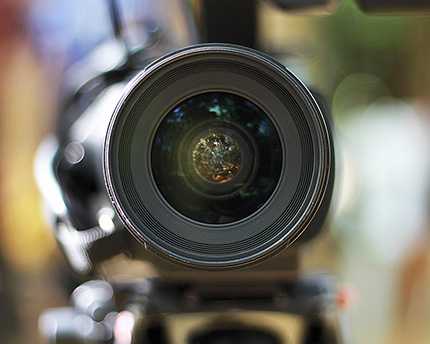