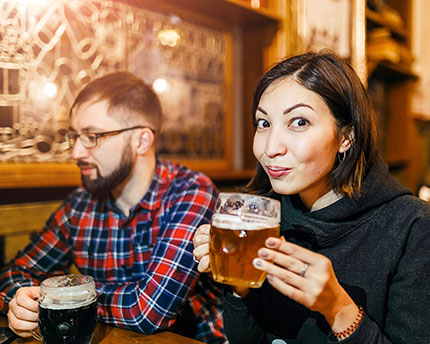 The moment you step into one of Prague’s beer pubs is when you begin to enjoy one of the top reasons for visiting the Czech capital. This is particularly true in the case of establishments that have managed to preserve their medieval essence. These spots have a pleasant atmosphere where customers are always up for a nice conversation and a couple of pitchers of good Czech beer.

Although several international beer franchises have recently opened in Prague, there are dozens of pubs with an authentic feel that have held on to their historical and local customs.

This authenticity plays a key role in the cuisine because many pubs in Prague also serve great food alongside the local beer varieties.

However, before making your way to one of Prague’s beer pubs, we recommend learning some basic information about what they sell: Czech beer.

In the Czech Republic, beer is much more than just a drink. It is one of the nation’s symbols and an internationally renowned product.

Not only does beer play a key role in the Czech Republic’s economy, way of life and culinary traditions, but it is also the perfect excuse to hit the town in Prague and make friends.

A pitcher of beer is frequently present when closing a business deal, declaring one’s love, celebrating family events or partying all night long. 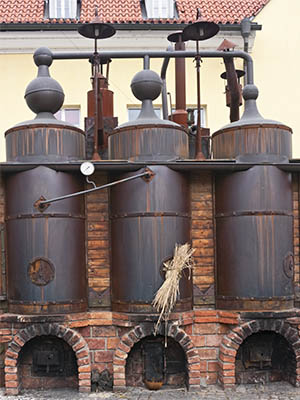 This drink is so important that the Czech Republic even has its own National Beer Day, held every 27 September, and its own Protected Geographical Indication (PGI): Czech Beer.

Despite this, the most traditional and popular beer brewed in the Czech Republic is the pilsner style. This variety is known for its moderate alcohol content (3-5%), light colour (between pale and golden), refined aroma and distinctive aftertaste of hops.

Anyone who wants to try other varieties can find countless alternatives in Prague’s beer pubs, because this city serves beers with unexpected flavours, aromas and colours.

Examples include smoked meat and almonds (Svatý Florián), chocolate (Porter de Pardubice) and popular creations with hints of grapefruit, pepper, berries, grass, citrus and more. With Christmas around the corner, beers infused with orange or cinnamon are excellent choices.

The oldest beer pub in Prague is U Fleků (Křemencova 11). It opened in 1499 and has welcomed countless generations of city residents, Czech citizens and foreign visitors for more than 500 years. 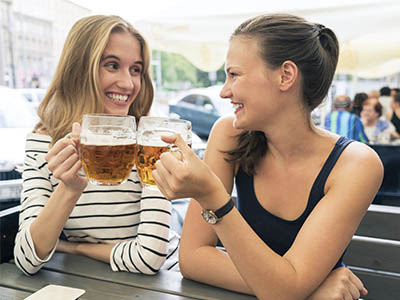 Girlfriends enjoying a beer in Prague

Today, this enormous brewery with space for up to 700 customers consists of eight large rooms, each with a different theme and décor, filled with long tables. Its craft beer, which has a high alcohol content (13%), is the only variety served.

Customers of this historic establishment tend to pair their beer with some of the best traditional Prague cuisine.

Also worth visiting is U Supa (Celetná 22), or House of the Vulture, which like the previous brewery, has been serving its creations since the fifteenth century.

One of these is the Sup variety, a semi-dark lager adored by locals. A centrepiece of the brewery is a unique glass brewing tank, one of the few in the world.

When the weather is nice, visitors flock to the establishment’s lovely garden where they can try the various beer varieties to the tune of the fountain that has been used for centuries to make beer.

To travel back in time, make your way to the brewery at Strahov Monastery (Strahovské nádvoří 301/10). Located near Prague Castle, it has been brewing beer since around the thirteenth century, although turbulent historical events have halted beer production and sales during long periods of time.

After visiting the monastery, be sure to try its Sv. Norbert (Saint Norbert) variety paired with the excellent creations made by the kitchen team.

The most famous pubs for a beer crawl in Prague

Prague’s beer pubs mentioned above are an excellent example of classic Czech cuisine. However, the city is home to all types of establishments of various sizes and for an array of tastes. 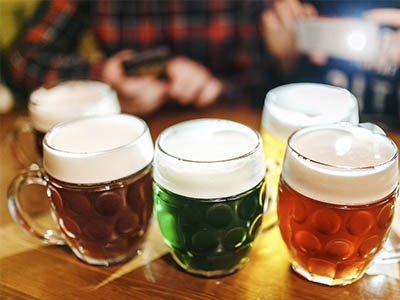 Different types of beer to taste

They can be found in every single neighbourhood of this historic city, so it is perfectly feasible to explore Prague by making pleasant stops at breweries between visits to monuments, museums, churches, bridges and palaces.

Some of the best beer pubs in Prague are: 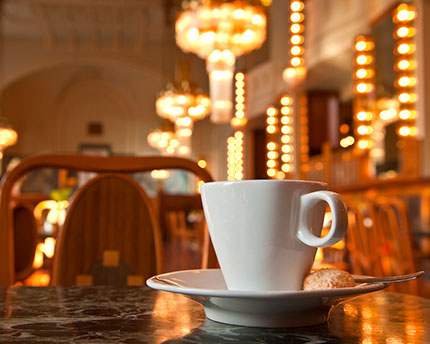 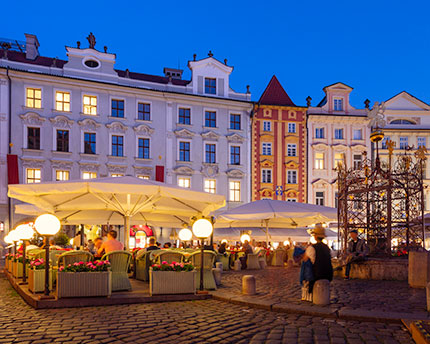 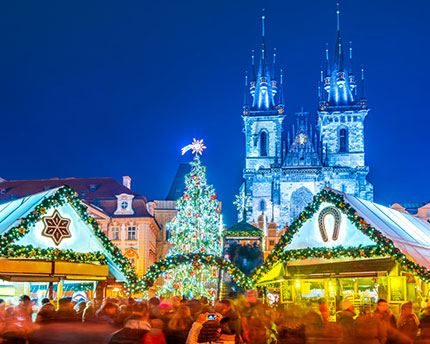