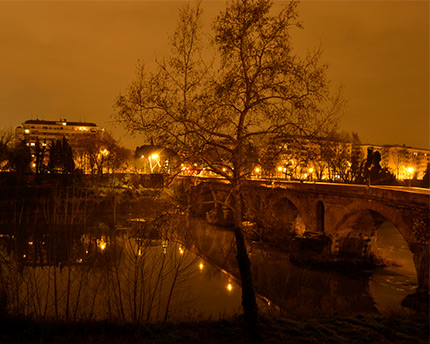 Just a few years ago, Ponte Milvio was barely used. Despite being one of the bridges over the Tiber River with the most history to it, it was in fact of little interest to anybody.

But then Italian author Federico Moccia came along and created two of the last few decades’ best sellers: ‘Three Meters Above Heaven’ (1992) and ‘I want you’ (2004). Whilst the novels were not initially particularly well received by critics or publishers, they did become exceedingly popular amongst the young readers that they had been conceived for.

Ponte Milvio plays an essential role in the novels and the love story between the two main characters: Step and Babi. They confirm their love for each other by attaching a padlock to one of the streetlights on the bridge and throwing the key into the river.

The success of both novels extended into the film version that came out in 2012. Directed by Fernando Fernández Molina and Luca Lucini, it had Mario Casas and María Valverde in the leading roles, and became somewhat of a cult film for young audiences.

Since then, Ponte Milvio has become one of the most visited bridges in Rome and it is popular with both tourists and couples in love. Just like Step and Babi, they tend to confirm their love for one another by leaving a padlock attached to the bridge. 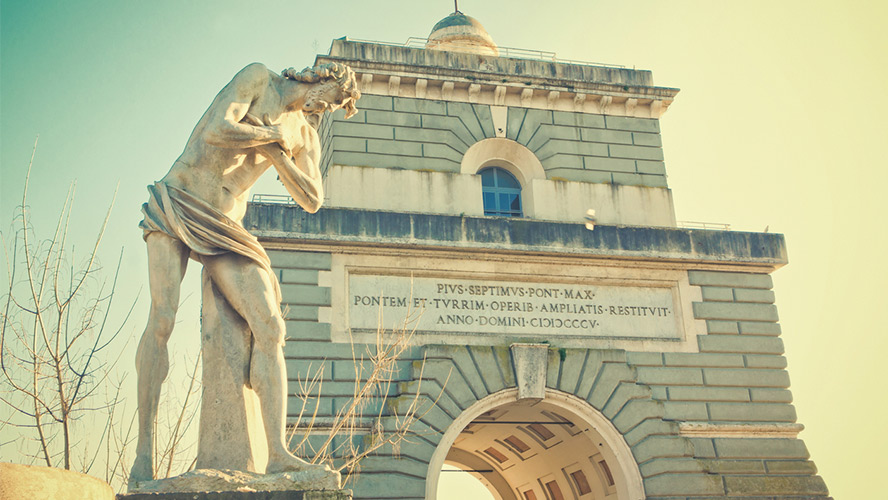 Detail of an entrance to Ponte Milvio

The padlock bridge in Rome

Thanks to Federico Moccia’s novels, Ponte Milvio started the worldwide trend of declaring eternal love and proposing on a bridge. It is also where the fashion of leaving a padlock attached to the railings and throwing the key away began.

Whilst it all began as a bit of fun, the trend did end up turning into an issue for the bridge in Rome. There were so many padlocks attached to the streetlights on Ponte Milvio that they ended up causing some of them lean over and even fall down.

In 2012, Rome City Council decided to do something about it and removed the tonnes of padlocks that thousands of couples had left behind. They also placed a ban on attaching new padlocks.

For some time, people did as they were told. However, the tradition soon resurfaced, and now it’s not uncommon to come across people selling padlocks to passers-by as they head towards the bridge, just in case they haven’t got one on them already!

Given the illegality of the practice, most new padlocks are now added at night with couples sneaking there under the cover of the darkness. 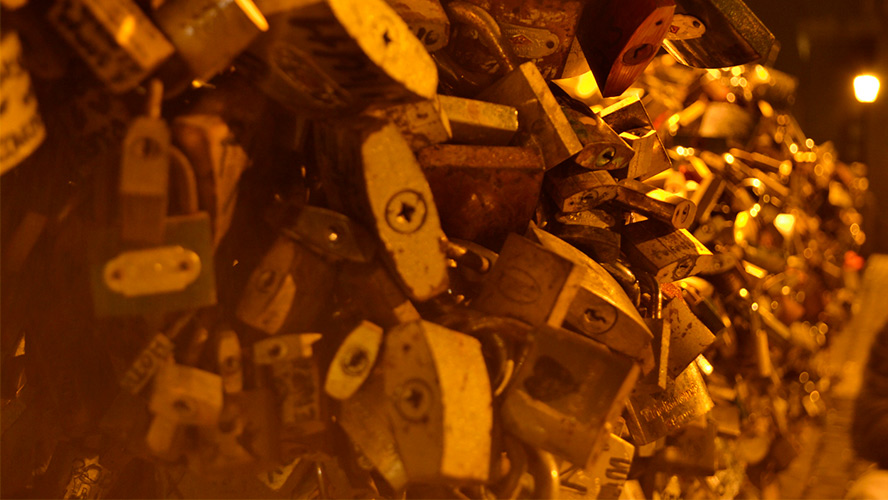 Samples of love in Punte Milvio

Some facts about Ponte Milvio

Ponte Milvio joins Piazzale Cardinale Consalvi in the historical centre of Rome to Piazzale di Ponte Milvio. It is around 170 metres long and has four stone arches.

There was a crossing over the Tiber River here in Ancient Rome although the structure and materials themselves were different. In fact, this was probably the location of the first ever bridge over the river. 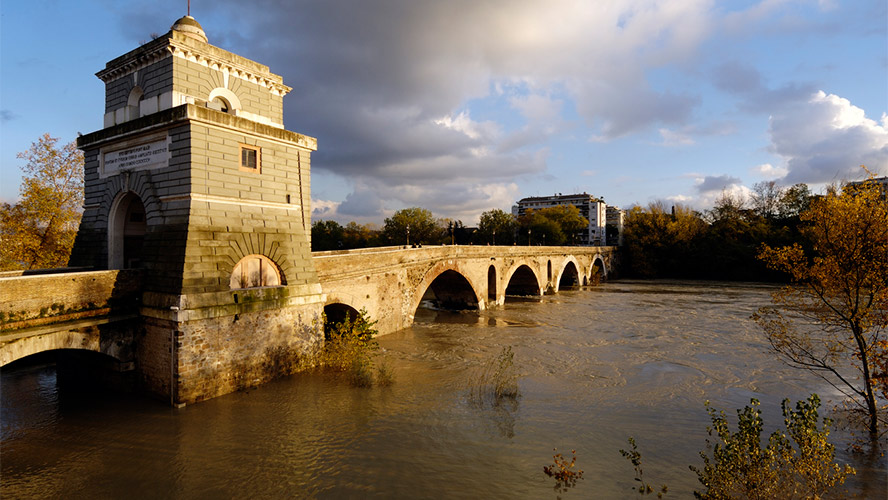 Put Milvio on the Tiber

The bridge that you can see today was built in the 19th century. It became a necessity when the troops led by Giuseppe Garibaldi (a central figure in Italian unification) destroyed much of the existing structure built in the early 19th century in order to stop French troops from advancing.

Architect Mastai Ferreti was responsible for the reconstruction work and the cobble stone floor. The bridge was open to traffic up until the 1970s and the tram even travelled over it. However, it was then changed for use by pedestrians and cyclists only.

You can access the bridge from the northern side through the Valadier gate tower, part of the ancient Aurelian temple from the 3rd century. There are also two marble sculptures there that are worth stopping to admire. The southern access is flanked by numerous religious images commissioned by Pope Pius X during the most recent reconstruction work. They include: 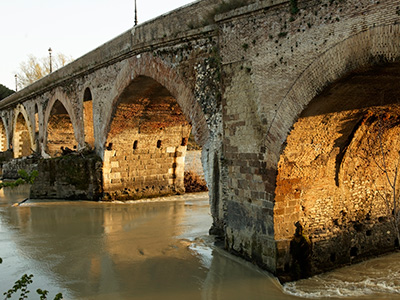 The Tiber under the ancient Ponte Milvio

Since the 2003 ‘Nuit Blanche’, the arched tower northern entrance has boasted some unique lighting created by artist Fabrizio Crisafulli. All of this attracts a huge number of visitors to the bridge in the evening.

For decades, Ponte Milvio has been the location for the largest antiques and historical objects open-air market in central Italy. Every weekend, and in particular on Sunday mornings, antiques dealers, artists and traders of all kinds come to the bridge to display and sell their goods on their stalls.

Buyers from all over the country travel to the market in search of bargains. There is always something special for sale and it is hardly surprising given the intense history of Italy in the field of art.

In fact, having a browse around the stalls in Ponte Milvio market is one of the best things you can do on a weekend in Rome. 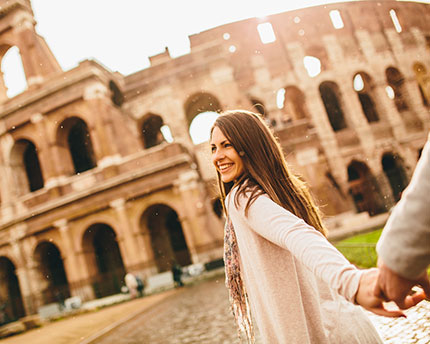 Romantic getaways in Rome: a city made for two 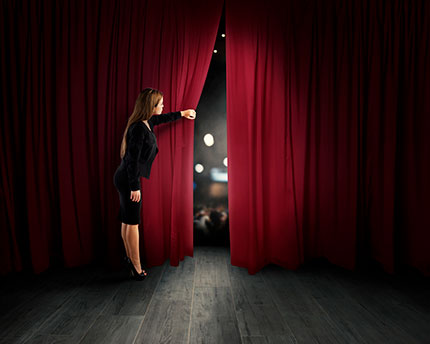 Teatro Sistina: take in a musical in Rome 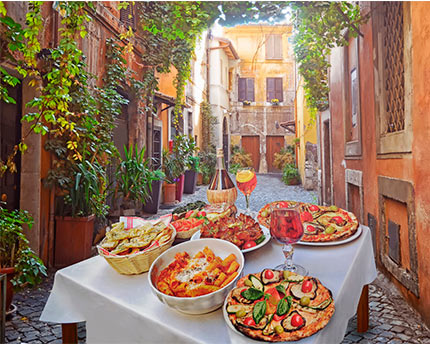