What to see in Níjar: a privileged enclave of mountains, countryside and sea

Níjar is not just one town, but one of the largest municipalities in all of Almería province and it is made up of no fewer than 25 towns and villages.

This municipality also includes one of the most spectacular scenic areas in south-west Spain: the Cabo de Gata-Níjar Natural Park. In an area known for its arid climate, the municipality is uniquely placed to afford it the luxury of having such a beautiful park on its doorstep. Lying in the shadow of the Sierra Alhamilla mountain range, the park and the surrounding arable lands are regularly irrigated by the clear waters than run down from the mountains.

Don’t be fooled into thinking that all Níjar has to offer are mountains and greenery, though. The main town of the municipality regularly appears in the ‘Most Beautiful Towns and Villages in Spain’ predominantly because its sea of white houses, festooned with seasonal flowers, stands out against the lush greenery like a pearl in a bed of ferns.

Níjar: a compendium of Almería

If you want to understand the province of Almería, Níjar is the ideal place to do so. Everything about the municipality is a thread in the province’s fabric of identity. Tucked away in the Sierra Alhamilla National Park it is the epitome of Almería’s mountain villages, something you can see and even feel when walking the gravel paths of its winding streets. From its highest points the eye is greeted with a familiar Almerían sight: a ‘sea’ of greenhouses that stretches to the horizon and reminds the visitor why this region boasts the moniker, the market garden of Europe.

The sheer coast of Níjar

Added to these spectacular natural surroundings are a number of deserts – the only region in mainland Europe with a true desert climate – and steppes that surround Cabo de Gata. That the region also has a coast of 60 kilometres, with beaches as spectacular as Los Genoveses and Mónsul, makes the whole province sound too good to be true.

Amongst the 25 towns and villages that make up Níjar municipality are such gems – aside from Níjar itself, of course – as Campohermoso, San Isidro, San José, Agua Amarga and La Isleta del Moro. The last three in this list are the most touristic places in all of Almería and, in summer, their populations multiply exponentially.

Without doubt, one of the most beautiful places you will find in Níjar is Los Genoveses Beach. Located just three kilometres from San José, this beach is a 1100 metre half-moon strip of fine golden sand that is not to be missed.

The real beauty of this beach lies in its location. Nestled into stunning wilderness, with no sign of cars nor any civilisation at all, its perimeter is lined with a belt of dunes that cut off the wider world and give you a true sense of oasis. 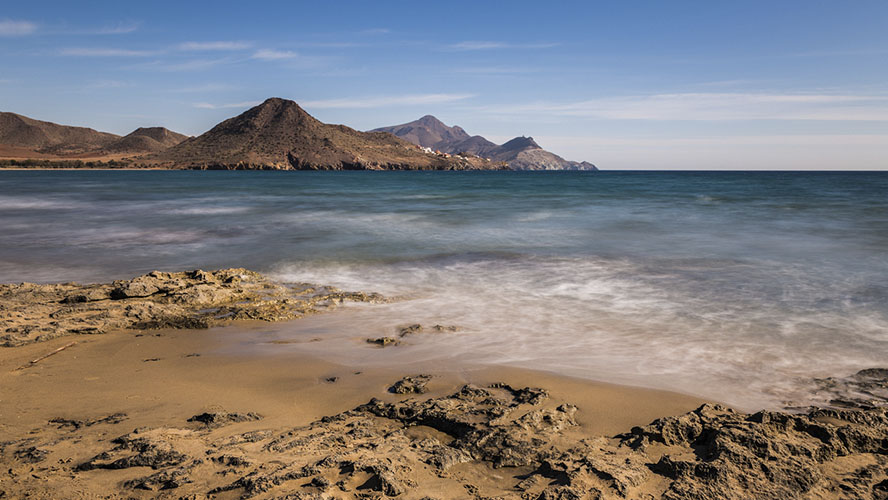 It is unsurprising, then, that this beach is a mecca for those who love taking a relaxing dip in the sea or taking part in water sports. However, even those in the film industry have taken note of its beauty and have shot an abundance of films in its environs, such as, El Niño (2014), by Daniel Monzón, Travels with my aunt (1972), by George Cukor, and The wind and the lion (1975), by John Milius.

Carved rocks by the sea at Níjar´s shore

Los Genoveses beach is one of the most idyllic places to see in Níjar and in Cabo de Gata-Níjar Natural Park but there is much more to enjoy in what is beyond doubt one of the most unique areas in all of the south-eastern part of the Iberian Peninsula. Here the majesty of three distinct habitats (the desert, the coast and the sea) converge, a fact that led the government of Andalucia to denominate it a protected natural space many years ago.

What makes Cabo de Gata one of the most recommendable places to visit in Níjar is the presence of volcanic geological formations of incredibly beauty and the fact that it has no discernible winter weather. This has resulted in the evolution of more than a thousand endemic species, both flora and fauna, that are exclusive to the area.

And the scenic beauty does not stop there! Some of the most stunning scenery in Cabo de Gata-Níjar Natural Park is to be found on the seabed. Here, visitors are greeted with the exquisite sight of the seagrass species Posidonia oceanica dancing with the ebb and flow of the water. This plant is endemic to the Mediterranean and is home to a plethora of wildlife. 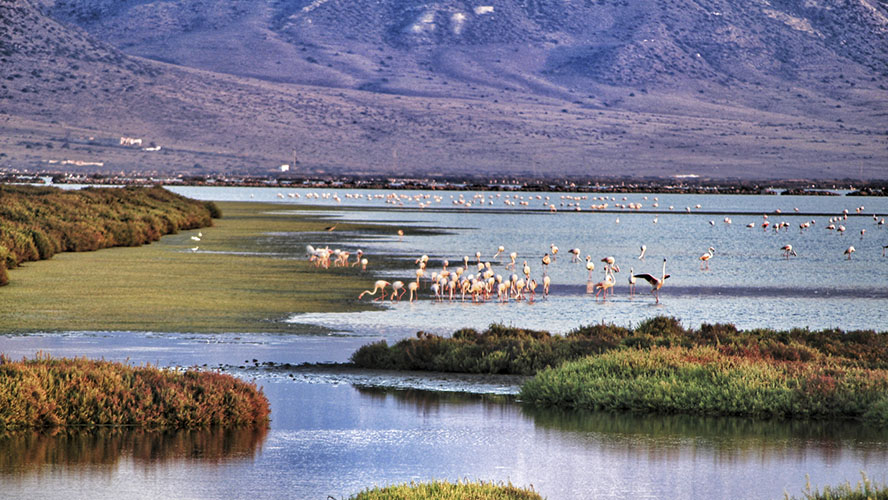 What to see and where to eat in Níjar

Níjar’s economy is primarily based on agriculture, with tourism coming a close second. This, some suggest, is why much of the original Moorish layout and structures have been preserved so well throughout the centuries.

These are just some of the most interesting places to visit in Níjar: 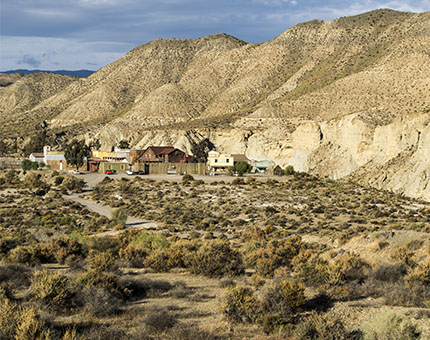