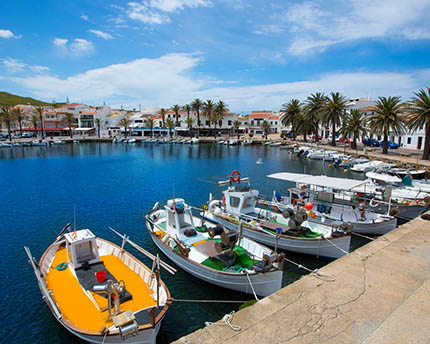 Yes, it is true: the greatest attraction of Fornells, which appears in all the tourist guides, is Minorcan lobster stew, as this is the village where the best lobster stew in Minorca is served. But there are many other things to do in Fornells.

In fact, it is one of the most beautiful and authentic villages on the island. The reason for this is that much of the town’s life still revolves around the port, which is also one of the largest on the island—alongside Mahón spanning just over three kilometres.

Another attraction of Fornells is its coast, which is among the most scenic on the island and an ideal place to drop anchor when sailing around this area. A place where the Mediterranean boasts all its authenticity and beauty.

Fornells, what to see in the town 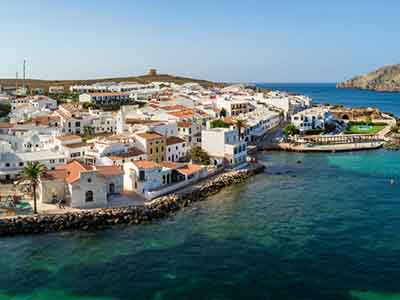 Views from the air of Fornells

Since there are so many things to do in Fornells, it would certainly be a shame to come here and not explore all there is to see in this seaside town of barely 1,000 inhabitants, which was once fundamental for the defence of the island against pirate attacks, thanks to its natural bay.

Once a safe harbour for the boats, today the port continues to offer one of the most beautiful views on the island. As far as urban planning is concerned, Fornells is a typical Mediterranean town of whitewashed houses with wooden doors and windows painted in bright colours.

Apart from strolling through its streets and the port, it is well worth visiting the following sights:

Dating from the seventeenth century, the whole town originated here. Along with other similar fortresses on the island, it was built with the aim of defending the island against the frequent attacks that came from the sea. Only a bastion and some underground galleries remain from the original construction.

Built in the mid-seventeenth century, this church is closely linked with the castle. Its simplicity makes it a very spiritual space. It stands out, in the square where it is located, for its white colour.

It is, without a doubt, one of the most unique natural spaces in northern Minorca, about 15 kilometres away from the town centre of Fornells by road, and much less by sea. It stands on cliffs that are over 90 metres high and its lighthouse is picturesque.

The coves and beaches of Fornells

It is quite clear that many of the things to do in Fornells have one fundamental element in common: the sea. This stretch of the coastline is fairly rugged. Here it is difficult to find the sandy coves that characterise other places on the island.

In turn, the bay of Fornells offers the typical Mediterranean setting: a coast with a rocky profile on which pine forests and other native species grow. It is common to see many recreational boats that drop anchor in this natural refuge so that their passengers can enjoy a swim in its crystal-clear waters and behold the incredible wealth of the seabed.

Those who prefer to enjoy the sea from inland can do so on two local beaches:

This defensive tower in Fornells is one of the most representative in Minorca. Its perfect circular shape and the fact that it has preserved its original structure and appearance make it one of the most visited among all the towers that used to make up the island’s coastal defence system.

This one in particular was built in the early nineteenth century, towards the end of the British rule. After that period, the tower became private property until the 90s of the twentieth century.

At that time, the Mercadal Town Hall and, later, the Island Council of Minorca took over. This institution has transformed the space into a museum, which explains how this type of defensive construction works. A visit to the museum also allows you to see the different rooms into which the tower was divided.

Most people who visit Fornells do so to eat at one of its many restaurants. This town is certainly the best place to try the delicious lobster stew, but also other typical Mediterranean delicacies.

Below are the most outstanding restaurants in the town: 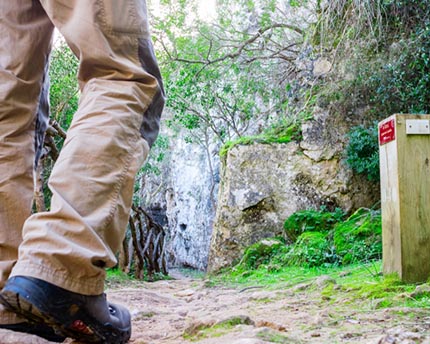 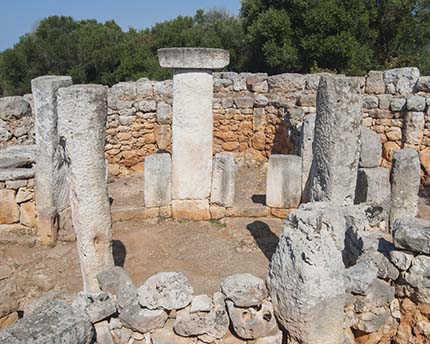