Imagine a coastal paradise where there are 320 days of sunshine a year, a place with good, warm weather, where the crystalline waters of the Mediterranean wash gracefully onto the shores. It doesn’t take a lot of effort to envision such place once you have visited Almeria. A couple of minutes’ walk from the city centre, you’ll find the blue flag beaches, which were given the award for their facilities and cleanliness. Here, you’ll be able to enjoy activities like paddle boarding, beach volleyball, or having a relaxing drink at one of the beach bars along the sands.

It only takes 15 minutes to reach this beach, on foot, from the city centre. Located next to the seaside promenade, this beach is also well placed for any visitors who want to visit the shopping centre, use the coastal bike paths or relax at one of the many bars and restaurants. As it is the closest beach to the centre, this beach is particularly popular during the summer months, when you’ll see a multitude of tourists and locals refreshing themselves on the shoreline. The beach stretches from the port to the river Andarax over a distance of 2 kilometres. Along the sands, the different sections are referred to as different beaches with El Zapillo Beach being the next closest to the centre and after this you’ll find Palmeral Beach, which is a 500 m stretch of fine, dark sand, perfect for bathing.

Located in front of Almeria’s, now disused, thermal power station, this beach became extremely popular in the 70’s. 250 metres offshore, a breakwater was put in place to collect seawater so as to cool the turbines. In turn, the plant pumped out boiling water, which mixed with the sea water and created a warm bay in which people with muscular pains and bone conditions bathed. The beach soon became a ‘maritime sanatorium’, where, despite bathing being prohibited, people would come to swim in the waters that people were convinced were beneficial. Eventually, due to the levels of pollution, the power plant and beach were abandoned. Today, you’ll be able to see one of the station’s old chimneys and the breakwater, where some people will still go to fish or shelter from strong winds. 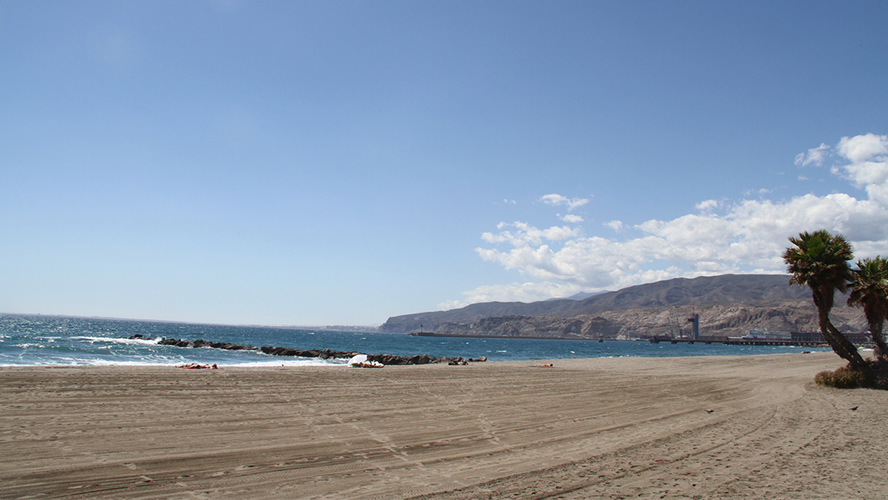 This beach is to be found in front of the residential area, Nueva Almeria. This is a new neighbourhood characterised by its houses, instead of blocks of flats, and the second phase of the seaside promenade. It makes up the final stretch of the city’s beach, so there are far fewer restaurants and bars. However, there are plenty of parking spaces available.

During the Civil War (1936-39), this area of the coast was fortified with a number of concrete bunkers so as to dissuade and repel attackers. In the past, when the thermal power plant was still in use and this area was considered the outskirts of the city, it was commonplace for couples to head to the beach to watch the sunset. Today, people go to the beach to not only relax, but also to have a look at the old buildings at the end of the beach.

About 7 kilometres away from Almeria’s urban beach, you’ll find Costacabana. This residential area was built in the 70’s to attract British and German investors. Its beach measures around a kilometre in length and unlike the beaches closer to the capital, the sand here is coarse. If you wish, you’ll be able to exercise on its seaside promenade or rest beneath the rows of palm trees that run alongside the Ribera Trail. This beach, which is far quieter than Almeria’s urban beach, provides all the necessary public facilities and has lifeguards to maintain safety. If you are looking for a place to relax and get away from the droves of people in the summer then, by taking a 10 minute drive, this beach is a safe bet. 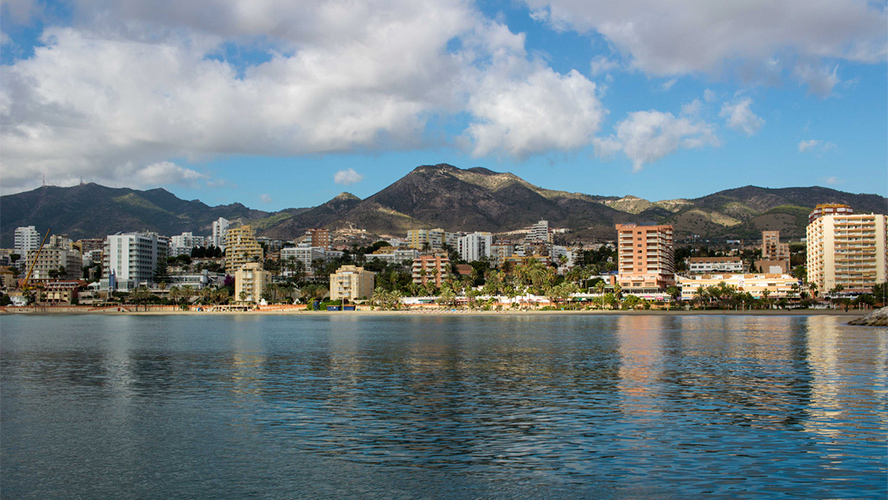 The city of Almería and the quiet mediterranean waters

Heading in the opposite direction from the city, you’ll discover this semi-urban pebble beach at the side of Almeria’s port. At only 250 metres in length, this beach has far fewer visitors than the other beaches in the city. This section of the coast is steeper and its limestone formations hide some beautiful coves. 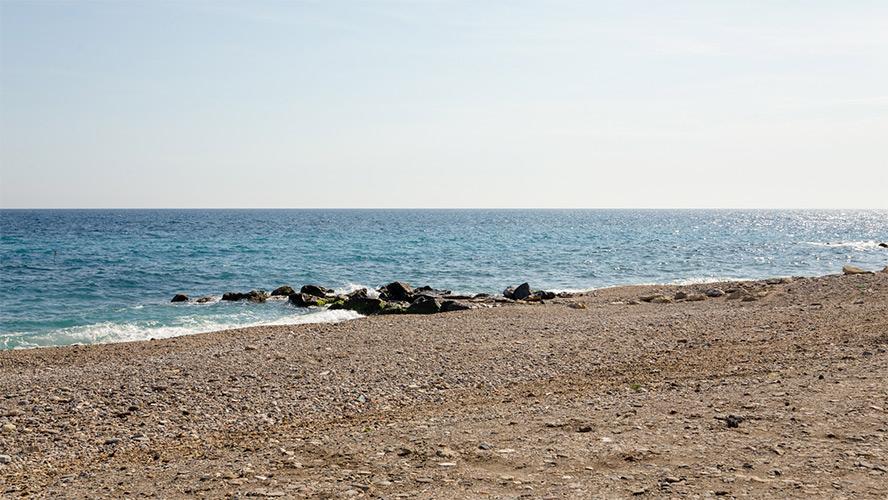 From Las Olas Beach, you’ll be able to see the castle and lighthouse of Saint Telmo, atop its 74 metre high hill. Predating the 16th century, the fortification was built to thwart coastal raids. In the 19th century, however, it had to be rebuilt after its complete destruction at the hands of the British navy. A century after the ruin, the 19-metre tall lighthouse came into use, due to it being included in the new construction designs. It is well worth visiting the site as it is also a wonderful viewpoint from where you can gaze down on the spectacular bays of Almeria.

How to reach the City of Almeria’s beaches: 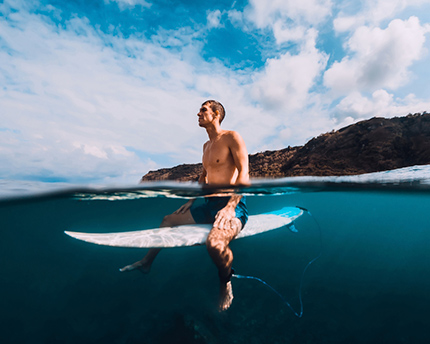 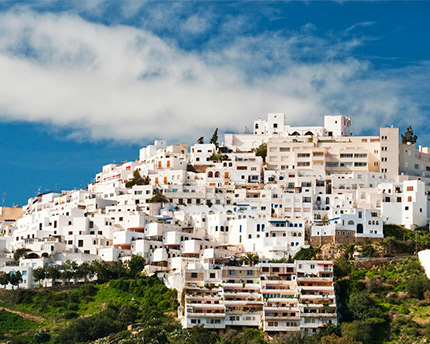 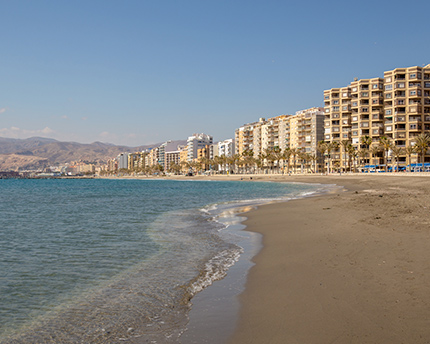