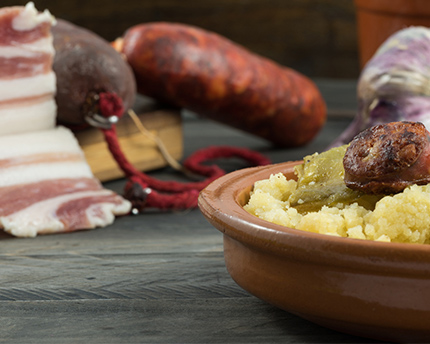 For many, a trip to a new place wouldn’t be complete without bringing back a souvenir or something delicious. Lucky for us, Almería boasts a huge range of edible goods including cheese, wine, oil and honey, not to mention craft products such as pottery and jarapa textiles. Small towns and villages are among the best places to purchase your lovingly-made souvenirs.

Read on for our pick of quality products worth spending your money on.

What to buy in Almería: cheese, honey and preserved meats

Honeys and preserves from La Alpujarra

If you’re not sure what to bring back from Almería, the preserves and honeys are a safe bet. The Alpujarra Almeriense  is a fruit-growing region with generations of expertise in the preparation of all sorts of preserves. Choose from pumpkin, plum, fig, blueberry, raspberry, pepper, onion and more. Most are made using traditional techniques and natural ingredients which are typical of the region.

Almería produces the most honey of all the provinces of Andalusia, and you’ll have your pick of varieties.

These are among the most Almerian foods you can buy, and the Iberian ham is particularly deserving of its fame. Other delicious items are the salchichón, chorizo, morcón de sobrasada (a raw cured sausage stuffed in the large intestine of a pig), longaniza (similar to a chorizo) and morcilla de cebolla (blood sausage with onion). The artisan meats sold by Sierra-Laujar are known for the traditional use of spices such as pepper, turmeric and coriander as preservatives. The Government of Andalusia is making efforts to showcase Almería’s meat products within its Andalusia, landscapes with flavour programme. 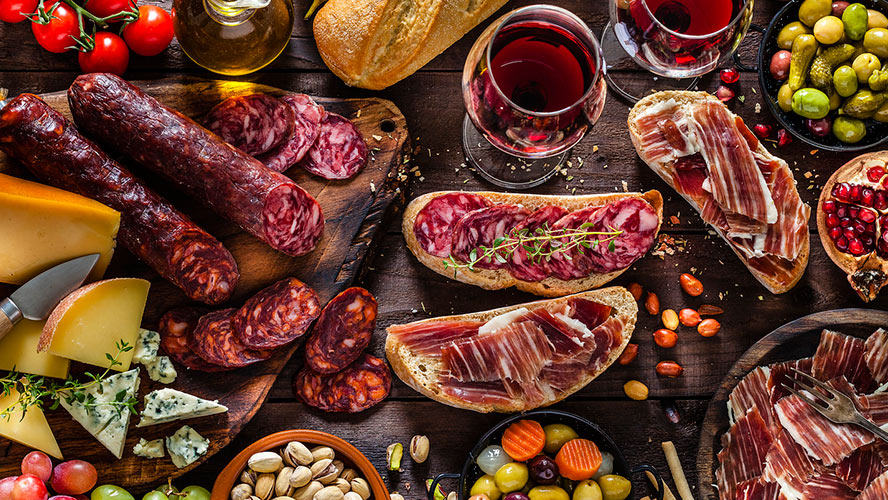 Preserved meats have a leading position

Cheeses from the Alpujarra Almeriense region

The cheeses of La Alpujarra are made using traditional techniques and a wide range of dairy ingredients. One of the most famous companies in the region is Medal Laujar. Among their cheeses are processed, semi-soft, raw milk and oil-cured varieties. If you like goat’s cheese, the range from La Pastora SCA is second to none.

The Serones cheese factory in the Sierra de los Filabres mountain range has been producing all manner of cheeses for years, among them cheeses cured with wine, ham and pepper, orange, oil and others.

Almería’s wines have a reputation for offering great value for money, and there are certainly plenty to choose from. The region has some 16 geographical indications, all of which compete to eventually obtain the coveted Protected Designation of Origin status. Most are produced on family estates using traditional methods and a wide variety of grapes. Bodegas Lauricius and Bodegas y viñedos de Laujar are some of the most representative brands in Almería and both produce a good selection of wines of different ages and characteristics. Others, such as El Cortijo El Cura, have built up a reputation for their use of artisanal and organic methods. Cristina Calvache Syrah 2011 and Saetías Sauvignon Blanc-Airén 2012 are two of Almería’s most famous wines. 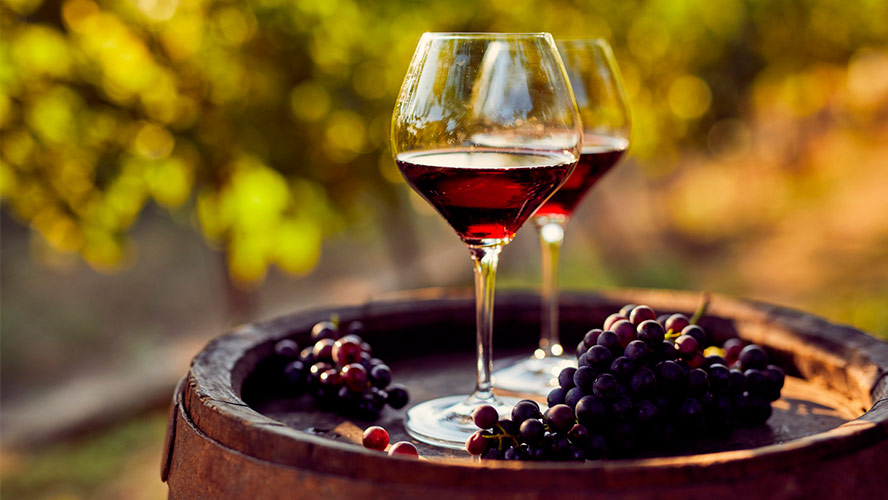 Aside from wine, you’ll find gin produced by the Gin Portomagno brand and beers such as Cerveza de los Filabres, Cerveza Far West and those produced by La Cala and Origen, some of which have won awards in international contests.

Andalusia has a landscape of olive groves and a cuisine that relies heavily on oil, and Almería is no different. Oleo Jarico and Oleo Almanzora produce some of the best oil in the region.

Desserts, sweets and other typical foods

This is one of the most typical desserts in the city. It’s made from a meringue base – the star of the show in Almerian baking. Confitería Capri is one of the oldest bakeries in Almería and has been producing this speciality since 1940.

Typical of La Alpujarra, these Arabic delights are among the most traditional sweets in Almería. They’re made with egg white, cinnamon, sugar, almonds and lemon

These cakes are traditionally eaten during Lent in Almería. They’re made from lemon, clove, cinnamon and anise.

Craft and other products from Almería

Among the shops of the Alpujarra Almeriense are Artesanía La Plaza, which still uses traditional manual 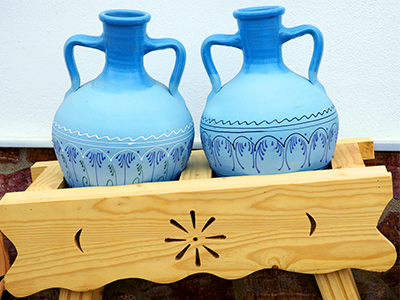 sewing techniques (in this case a low-warp loom). The highly typical and very thick jarapa fabric is used to make quilts, blankets, curtains and clothing. It was historically made using scraps of different fabrics, with a particularly colourful result. The jarapa textiles from Níjar are especially renowned.

Almería is fiercely proud of its most traditional products, many of which are still made using old techniques. Níjar, for example, is famous for its ceramics and produces pots and other objects in multicoloured glazes.

Albox is the home of the World Heritage Site of Alfar de Los Puntas (Los Puntas Pottery), where artisans use methods dating back millennia, while Mojácar has a flourishing trade in jewellery and luxury items made from red coral collected on Alborán Island.

Last but not least is perhaps the most exquisite product from all of Almería: the marble from the province of Macael. It was used to make the columns supporting the graceful arabesque architecture of the Patio de los Leones in the Alhambra, in addition to the fountain and lion sculptures. One of the most beautiful and luxurious construction materials known to man, Macael marble is now exported worldwide and creates work for much of the local population, which is lucky enough to enjoy this marble every day. 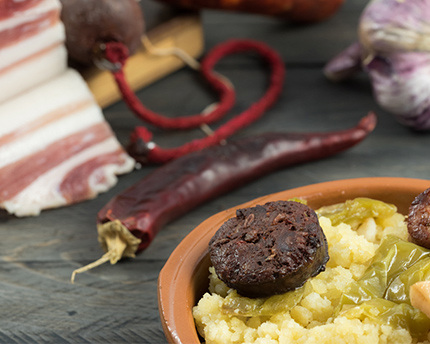 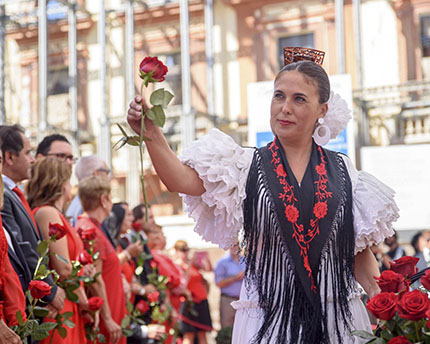 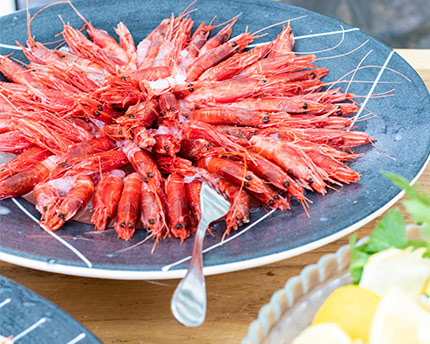