Your shopping guide to Almeria 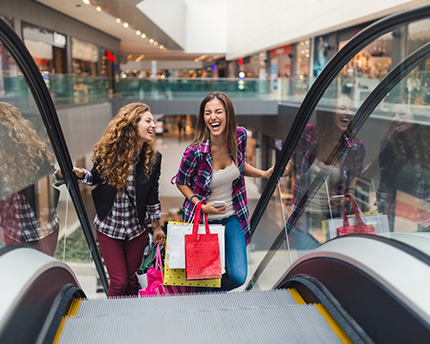 No matter what brings you to the city of Almeria, you’ll want to set aside some time to get some shopping done. If you are looking to pick up a souvenir or maybe just add a little Spanish flare to your wardrobe, you’ll be able to find that something to appease the shopaholic in you.

Even if the city of Almeria isn’t a shopping destination per se, it does boast a fabulous selection of shops ranging from traditional stores to gourmet shops, markets and department stores. Read on to discover our round-up of the top shopping experiences in Almeria.

The best thing about shopping in Almeria is that most of the shops are located in the city centre. Head to Paseo de Almería to discover the city’s main shopping area. The main street and the surrounding streets host scores of shops and boutiques – from big name retailers to quaint boutiques.

The top of Paseo de Almería begins at Puerta de Purchena and Casa de las Mariposas  crosses through the old town diagonally, running all the way to the recently renovated Plaza Emilio Pérez. The street stretches for about half a mile and is lined with shops selling clothes, shoes, jewellery and perfumes. 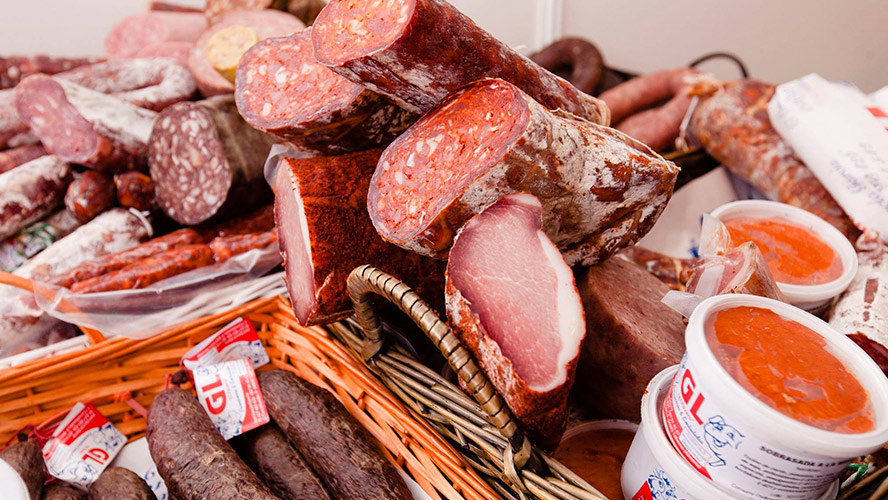 You can purchase first-quality products

This street is not only occupied by shoppers, but all sorts of pedestrians crossing through the town centre to go to and from the Paseo Maritimo, especially at weekends and evenings during the summer months. Some people have been campaigning to pedestrianise Paseo de Almería, but the city has yet to approve the plans. For now, the street welcomes both pedestrians and vehicles.

This bustling commercial area is also dotted with a plethora of bars and restaurants to match all tastes and budgets. Even if you are not in the mood for some shopping, this area is lovely for a leisurely stroll as you enjoy an ice cream. It’s also a great area to plop down at one of the terraces as the sun sets and take in the electric vibe of the city centre.

The street name translates to the ‘street of the shops’ and could not be more accurate. This street is lined with traditional stores and artisan shops, and not the more mainstream brands that occupy Paseo de Almeria. This is a great area to check out local, artisan goods that make the best souvenirs.

Calle de las Tiendas dates back to the original Jewish Quarters which were later replaced by the Moorish souk. This narrow, pedestrianised street was solely lined with traditional neighbourhood shops until the end of the 20th century. The gradually began to close down over the years but many still remain, including El Valenciano. Swing by this shop if you are looking for a genuine souvenir of the city. This includes an Indalo, a prehistoric magic symbol found in a cave in the town Vélez Blanco (Almeria) or pottery, a tradition that dates back to Moorish rule.

The century-old shops which did close down were purchased and converted into wonderful tapas bars – another great excuse to visit the area even if you aren’t shopping. And if you are, make your way down this way to enjoy a refreshing drink and a mouthwatering bite to eat.

Other key streets to explore are Calle Real, Calle Rueda López and Calle Menéndez Núñez. These are just some examples of streets housing long-standing shops. Don’t hesitate to just meander around the old town; it’s the perfect way to uncover hidden gems.

The shopping centres of Mediterráneo and Torrecárdenas

Almeria has two main shopping centres: Mediterráneo and Torrecárdenas. These two places offer a reasonable selection of shops, entertainment venues and restaurants under one roof.

Torrecárdenas is the largest shopping centre in Almeria. It opened its doors in 2018 and spans 60,000 m2. It is located just on the outskirts of the city centre but can be reached by car or bus. There are more than 70 establishments, including fashion shops, restaurants and a cinema. Calle Médico Francisco Pérez Company. 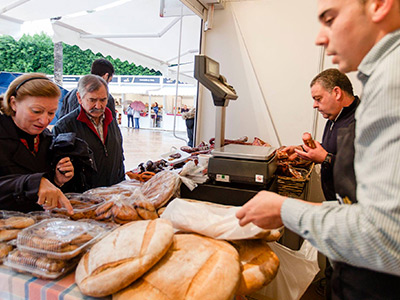 Mercado Central is a mandatory rendez-vous for all epicureans looking to source fresh local produce and products with designation of origin of Almeria. Renovations in 2012 gave the building a much needed facelift while respecting the original 19th-century architecture. The market continues to satisfy its primary function which is to sell top-grade, local goodies, such as fish and seafood; meat; and fruit and vegetables, but now tasting stations are also available – truly a gourmet’s paradise. 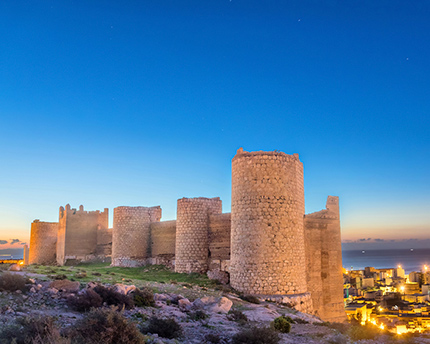 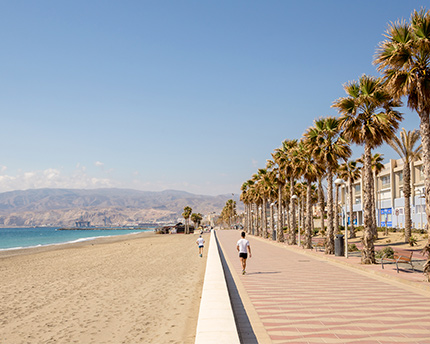