Going out in Lanzarote: the best places on the island 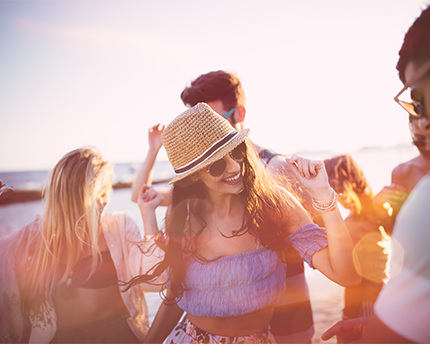 Nightlife in Lanzarote is concentrated in some of the most important tourist areas on the island, such as Puerto del Carmen and Playa Blanca. If you’d like to sip on a cocktail in front of the ocean, watch your team play with a good old pint or dance until daybreak, read on for the best bars and nightclubs in Lanzarote.

Puerto del Carmen: the most electric nights on the island

Situated just 15 minutes away from Arrecife—the capital of Lanzarote—by car, Puerto del Carmen boasts a wide range of bars and restaurants for eating tapas and enjoying the local cuisine. However, if you’re looking to paint the town red, the best places are found in two different parts of the city: Avenida de las Playas and the district of Varadero. These are the must-visit places in Puerto del Carmen:

Unlike Puerto del Carmen, Playa Blanca offers the possibility of experiencing Lanzarote’s nightlife in a more relaxed fashion. Therefore, if you’re the kind of person that prefers a gin and tonic with some pleasant conversation or while listening to the sound of the ocean, you’ll find just the right places in Playa Blanca, such as those situated next to the Marina Rubicón harbour.

Nightlife in this town is found mainly on the Costa Teguise, chiefly around Avenida del Jablillo. However, as it is a tourist area aimed at families, bars playing sport, as well as pubs and karaoke bars, outweigh large nightclubs.

The volcanic island never sleeps, so if you’re looking for a magical night, you’ll find it wide awake and waiting for you. Going out in Lanzarote will be a decision we’re sure you won’t regret! 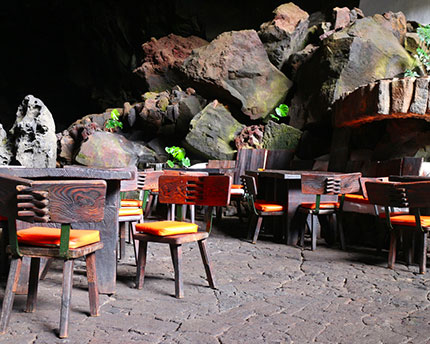