Madrid What to see and doBarrio de las Letras: a haven for literary types and bohemians 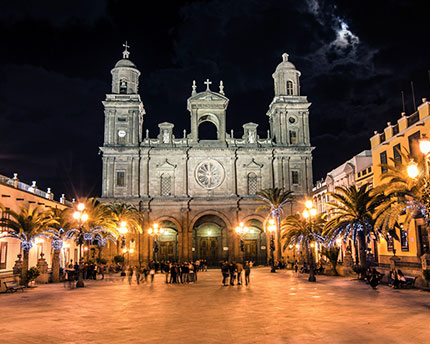 Carrera de San Jerónimo, Paseo del Prado, Calle de Atocha and Calle de la Cruz form the perimeter of one of the city’s most magical districts. This small area was once the home of hugely important figures in Spanish literature such as Lope de Vega, Quevedo and Miguel de Cervantes. Today the pavements of the area’s streets display in gold writing some of their most famous quotes, by way of a humble homage to these distinguished writers.

In fact, the Las Letras neighbourhood is not strictly speaking a neighbourhood, at least if we interpret the word as an administrative division of the city. Instead, the area actually forms part of the Cortes area in Centro, Madrid’s central district. Nevertheless, its name is symbolic and even a term of endearment for a group of streets that, in the eyes of local people, have their own identity due to their cultural and historical significance.

What to see in the Barrio de las Letras

Public squares are more often than not hives of activity, places in which people eat breakfast in the sunshine on Sunday mornings, where locals walk their dogs and where children run and play. Plaza de Santa Ana is without a doubt the heart of the Barrio de las Letras. Its name comes from the former Santa Ana convent, a residence for Discalced Carmelites from the sixteenth century, which once stood until it was demolished in 1810. Here, on what was once the site of some of the most legendary corrales de comedias—the open-air theatres in which works from Spain’s Golden Age were performed—such as the Príncipe and the Pacheca, is today the Teatro Español and sculptures of two of the most important poets and playwrights in Spanish history: Federico García Lorca and Pedro Calderón de la Barca.

Just 200 metres away is Plaza de Jacinto Benavente, named after the author of La Malquerida, on which also stand interesting buildings, such as Teatro Calderón and the former Cine Ideal, one of the oldest cinemas in the city, whose façade deserves to be examined paying special attention to its colourful stained glass windows.

Another must-see is Calle de las Huertas, an artery that intersects the neighbourhood diagonally and which is lined with all kinds of shops, restaurants offering innovative food and classic bars. What’s more, at the intersection with Calle del León stands the Royal Academy of History, an institution that houses an impressive bibliographic and documental legacy. It was founded in 1735 as a literary gathering among friends before King Felipe V later gave it his authorisation, granting his protection and eventually converting it in the Academy of History. Close by is also the Ateneo de Madrid (Calle del Prado, 21), one of the most historical institutions in the area, boasting a library of over 200,000 volumes and a Neo-Grec-style function room.

On Calle Lope de Vega—parallel with Calle de las Huertas—is the convent of the Discalced Trinitarians of San Ildefonso, where Miguel de Cervantes was buried. And, just a few steps away, at number 11 Calle de Cervantes, is the House-Museum of Lope de Vega, in which the poet lived from 1610 until his death in 1635.

Aside from the places of historical interest, which the streets are awash with, the Barrio de las Letras is home to shops that transport us back to times gone by, such as the legendary Pastelería del Pozo (Calle del Pozo, 8), and small shops notable for their originality. Such is the case with Kamchatka Magic Toys (Calle de San Agustín, 18), a shop specialising in environmentally-friendly toys that shun sexist or violent connotations.

What’s more, on one Saturday each month, the popular Mercado de las Ranas, an initiative from the Retailers’ Association of the Barrio de las Letras, takes place with the participation of 260 shops. During the event shops take part of their merchandise out onto the street amid a festive atmosphere. The market was conceived as a way to support local businesses and also includes concerts and theatrical performances.

Where to eat in the Barrio de las Letras

If all this has made you hungry, you’re in luck, as the area boasts eating options for all tastes, from Peruvian and Greek to Vietnamese and Portuguese, and, of course, Spanish options. Read on for our recommendations for the best restaurants in the Barrio de las Letras:

If you fancy rounding off the night with a drink and some live jazz, be sure to visit the legendary Café Central (Plaza del Ángel, 10), a place you’ll no doubt love in the Barrio de las Letras. 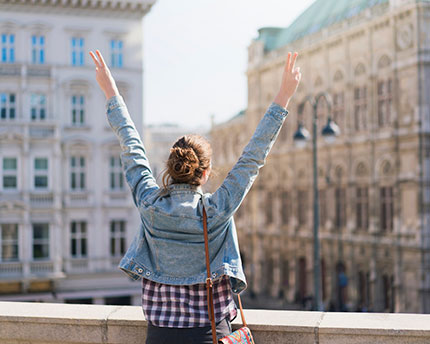 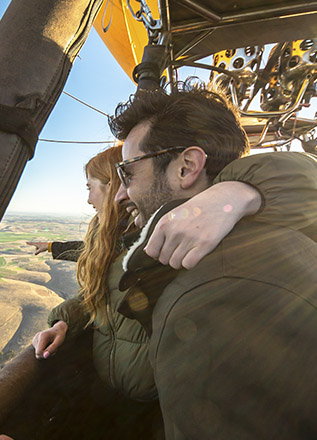 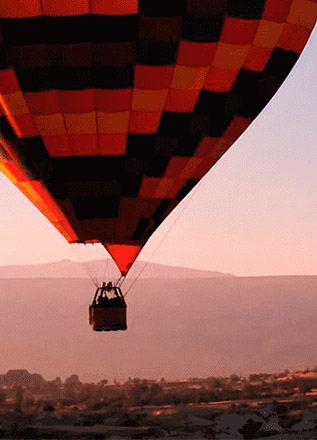 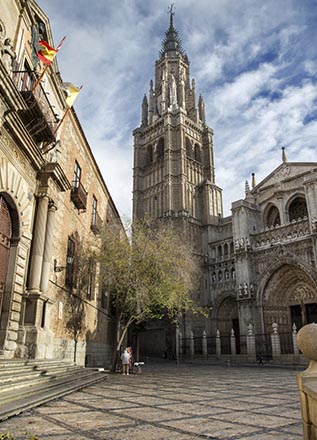 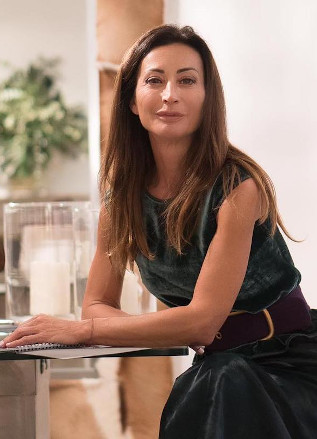 1500€
Everything you always wanted to know about personal image