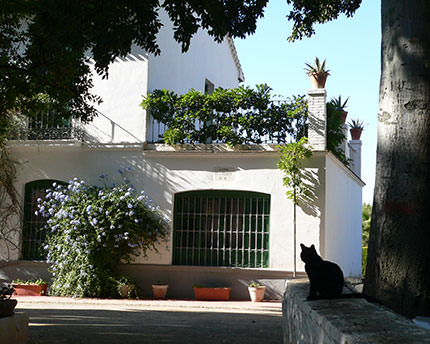 With approximately 50,000 residents, Granada’s Ronda district has the largest population. It was created in the 20th century as a failed attempt to establish city limits so Granada would not encroach upon the countryside. Built to the west of the city on a royal route, older residents still remember past eras when homes coexisted alongside inns that disappeared in the 1950s as the area was taken over by new housing complexes. It was also known as the ‘puddle neighbourhood’ because it formerly consisted of vacant lots with minimal lighting and unpaved streets that turned into pools whenever it rained. The district, made up of the Camino de Ronda, Fígares-Río Tenerías and Rosaleda neighbourhoods, has evolved from a humble, working class community to a residential district that virtually forms part of Granada’s city centre. It includes places of interest such as Federico García Lorca Park (where the poet’s summer home can be visited), the Science Park and the exact spot where Boabdil, the last Nasrid king, handed over the city’s keys to the Catholic Monarchs.

Named after the long avenue that shares its name and crosses through it, the Camino de Ronda neighbourhood houses Calle Pedro Antonio de Alarcón, Granada’s popular university party district and Huerta de San Vicente, the García Lorca summer home where the Generation of ’27 poet wrote many of his works. This neighbourhood also has many LGTBI establishments.

The adjacent Fígares-Río Tenerías district, through which the Genil River crosses, has an interesting history: the second part of the name dates back to the Nasrid era, when the Moors used this area for tanning leather. The first part refers to the architect Matías Fernández-Fígares, who in the 1930s designed a working class ‘garden city’ in a vacant lot with homes. Little remains of those revolutionary single-family homes with gardens because many were torn down in the 1970s to build the housing complexes that now define the neighbourhood.

Fígares has several places of interest that span all of Granada’s history. To travel back to the faraway Nasrid era, visit Paseo del Violón near the river to see the Alcázar Genil, a former summer residence of sultans dating back to the 8th century; and the Hermitage of San Sebastián, a 1218 Almohad marabout (now Christianised), the site of major historical events such as when the defeated Boabdil handed over the city’s keys to the Catholic Monarchs on 2 January 1492. The neighbourhood is also intersected by Acequia Gorda del Genil, which has supplied water to the Granada countryside since the 11th century. A witness of a more recent past is the proud building that housed the El Capitán flour factory, a symbol of the rise and fall of 19th century industrial Granada that would later become Profesor Tierno Galván Public School in 1991. Lastly, as a symbol of the present and the future, Fígares also has a modern Science Park, one of the most prestigious science museums in Europe. 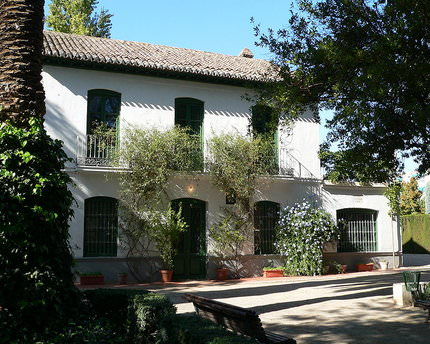 The poet from Granada, who wrote his best works at this family summer home, fled one afternoon in August of 1936 to meet his tragic destiny. 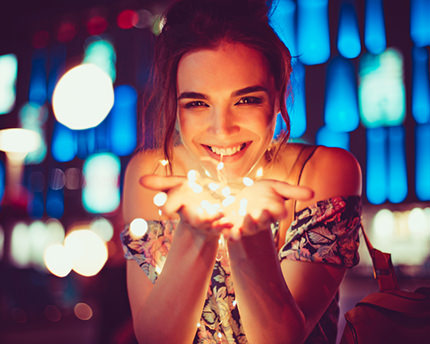 Follow this route to experience the best of Granada’s nightlife scene and the trendiest hotspots in the city. 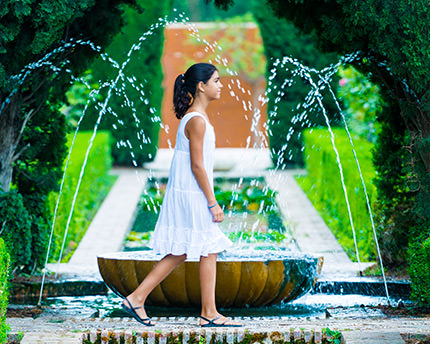 A tourist train, family tours of the Alhambra, rollercoasters in the snow and more! Five ways to discover this gorgeous historic city from the perspective of a child.