Outside Madrid: Segovia and Toledo including the fortress and cathedral 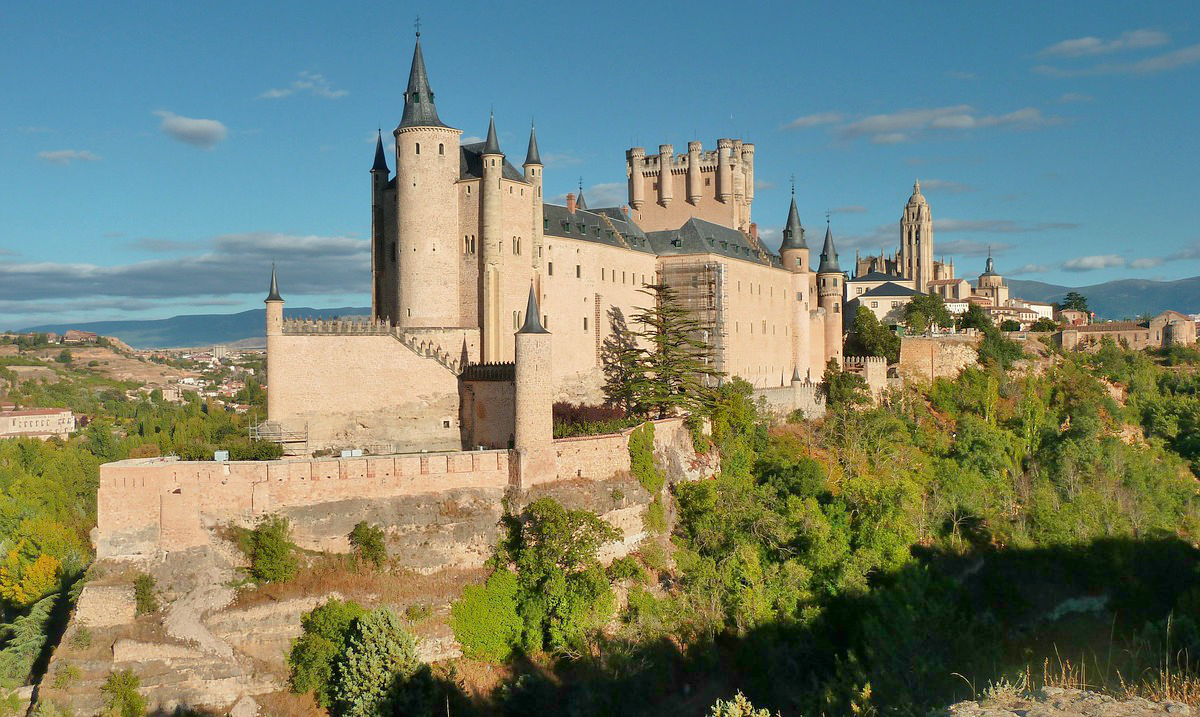 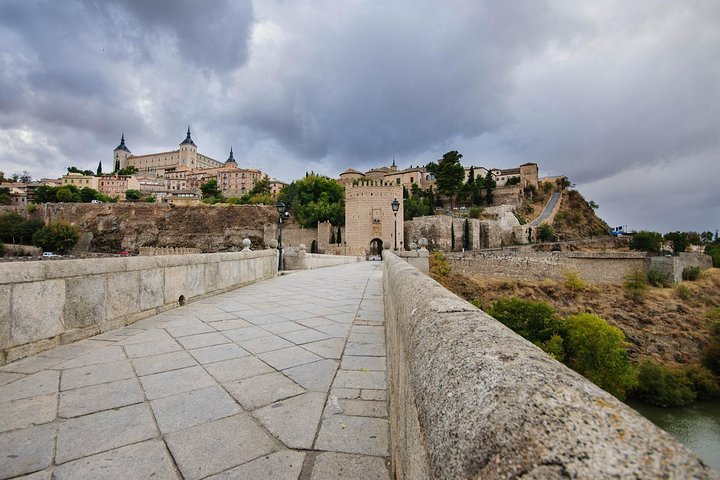 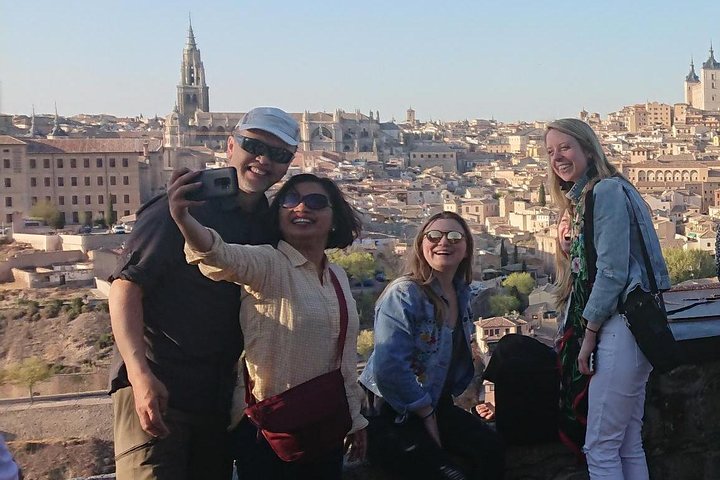 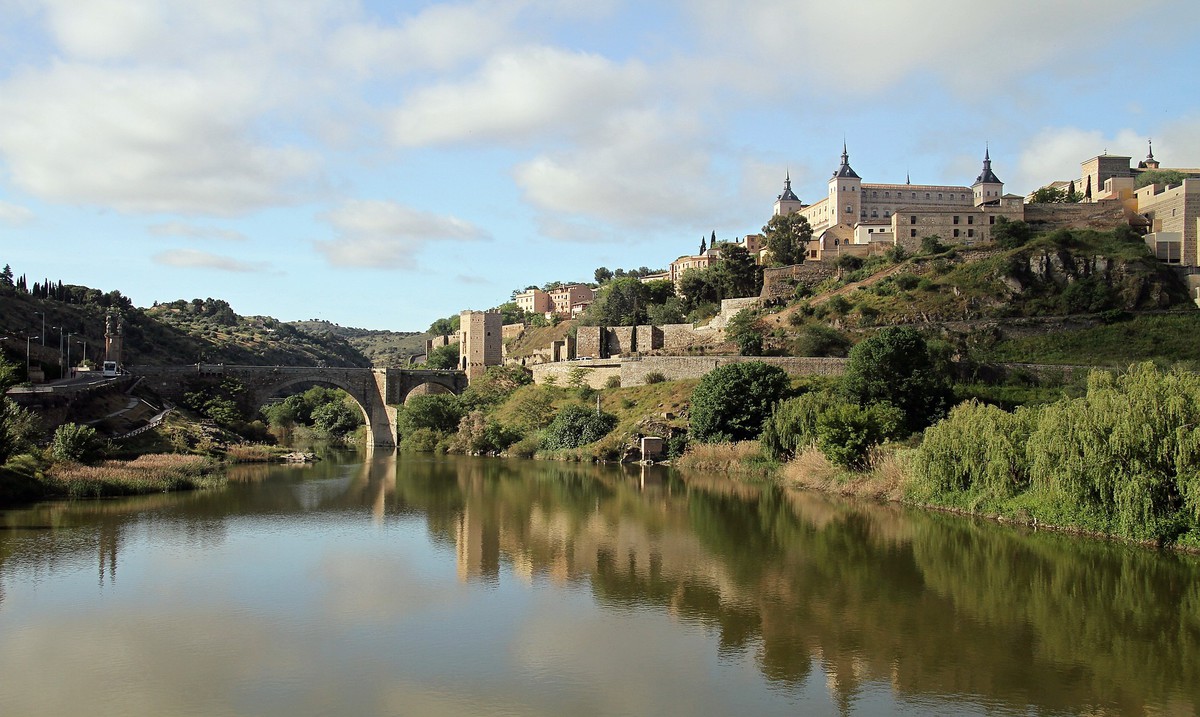 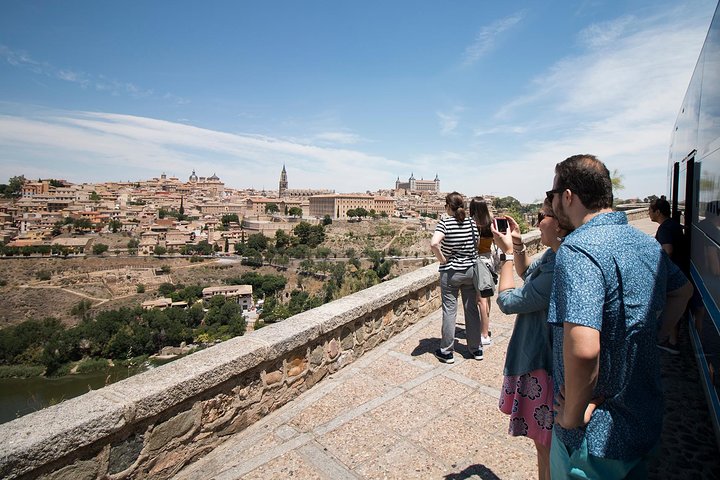 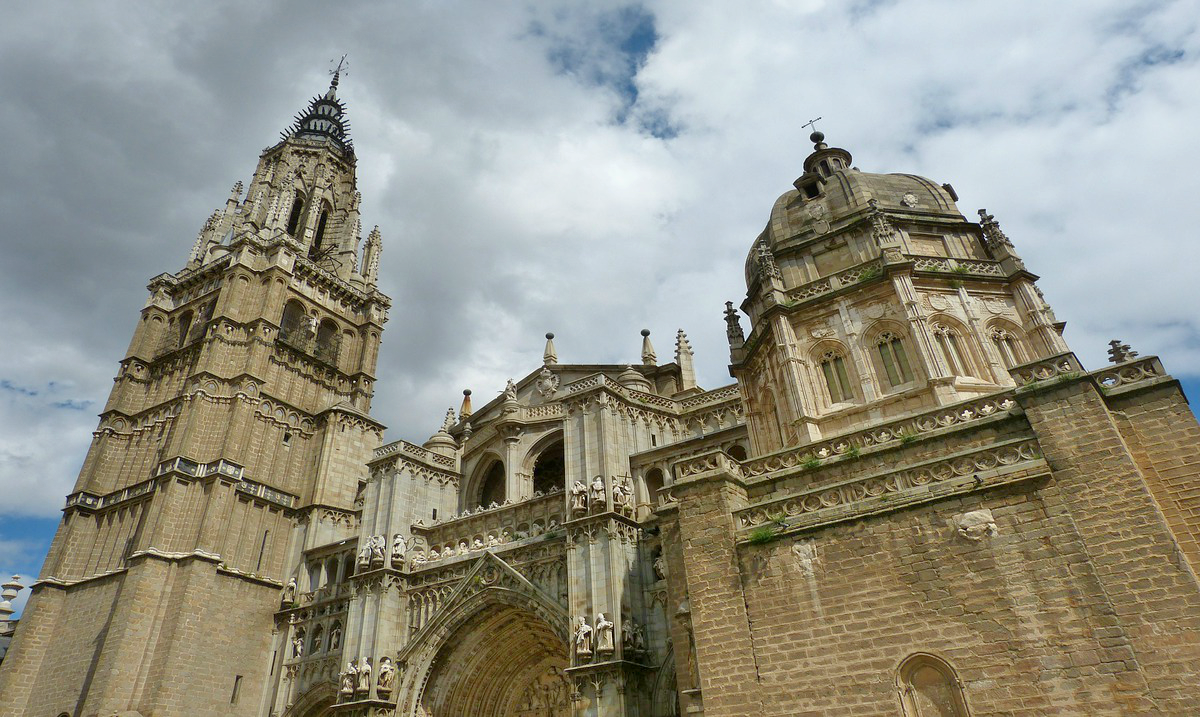 Depart from Madrid and travel to the historic city of Segovia to see the Roman aqueduct, a UNESCO World Heritage Site. Marvel at this iconic 1st-century monument, considered the most important example of Roman-era civil engineering in Spain. Visit the royal palace of the Alcazar of Segovia, built on a cliff at the confluence of 2 rivers near the Sierra de Guadarrama. Continue to the imperial city of Toledo by private bus.

Once in Toledo, discover its medieval neighborhoods and historical monuments during a walking tour and find out why it is known as the City of Three Cultures (Christian, Jewish and Muslim). You will finish the day with a guided tour of Toledo Cathedral. The tour will end with a return to the center of Madrid.

Children from 3 to 6 years old

Babies from 0 to 2 years old