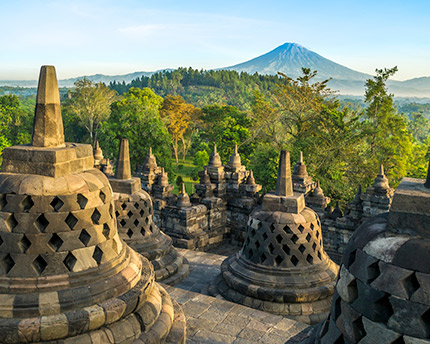 Jakarta, the capital of Indonesia, is a city that deserves at least three or four days of your trip. This post delves a bit deeper and reveals interesting places to visit near Jakarta.

The city’s vast size means that it has numerous important sights: Istiqlal Mosque, the National Museum of Indonesia, Kota Tua (the Old Town), the financial district, nightlife… The city centre has plenty of places and interesting activities to entertain every kind of visitor.

However, there are even more wonderful places to discover by travelling just a short distance. The most interesting areas around the capital are to the south, in West Java, and to the north, on the seafront that faces Jakarta Bay. Other areas are predominantly industrial and don’t hold great interest for tourists.

Below we suggest several activities you might enjoy near Jakarta in these areas.

One of the most famous areas near Jakarta is the Kepulauan Seribu Island archipelago, also known as the Thousand Islands, a group of 110 idyllic islands that are about 40 km from the city in the Java Sea. To get there, take a boat from Kali Adem port or book an island-hopping day trip. Macan and Tidung are two of the most popular, and a good base for excursions across the archipelago.

Yes, Jakarta has a beach. If you don’t want to go far from the city to take a dip and relax by the sea, head to Ancol Beach, which is in Jakarta itself. It might not be quite as beautiful for swimming but it’s a really lively area with a busy seafront promenade, leisure parks and parties galore.

If you’d like to explore Indonesia without leaving Jakarta, visit Taman Mini Indonesia Indah, a theme park that recreates the country’s provinces, culture, monuments, traditions and other important features. It packs all of Indonesia into one square kilometre and is one of Jakarta’s most popular attractions.

Ragunan Zoo is the first and most famous zoo in Indonesia, and opened in 1864. Over 2,200 animal species can be found here and there is a special primate zone. Set in a lush tropical habitat, you’ll see crocodiles, gorillas, orangutans, tapirs and Sumatra tigers, among other species.

The Botanical Garden is in Bogor, south of Jakarta. It covers 87 hectares and contains around 14,000 plant species from different parts of the world. The garden was founded in 1817 when the city was governed by the Dutch East India Company; today it’s the oldest in South-East Asia and an important research centre.

If you’d like a day out that’s packed with adventure, head to the Leuwi Hejo waterfalls, around 60 km south of Jakarta near Bogor. Five waterfalls flow down inside a gorge and are perfect for enjoying an unusual swim.

Ready to find out more? Discover further secrets of the Indonesian capital and other parts of this wonderful country. 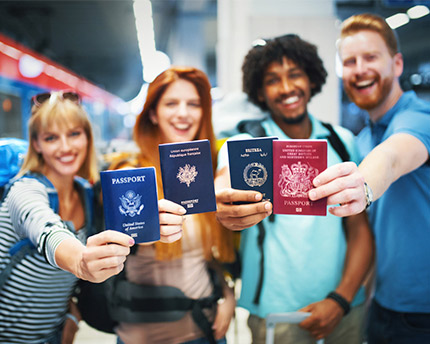 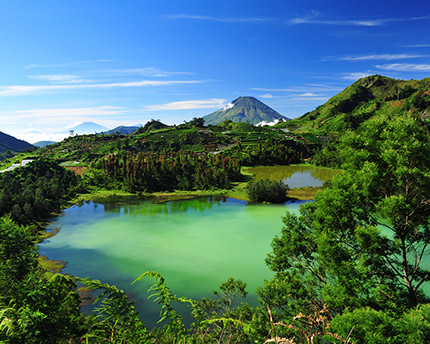 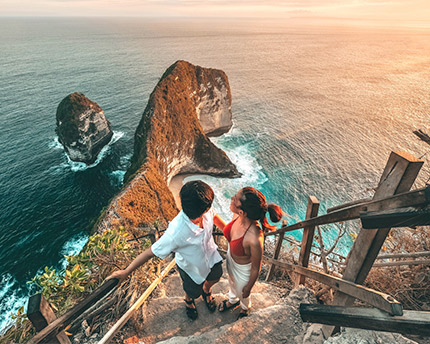