Madrid What to see and doSolo trips to Madrid: no time for boredom

Solo trips to Madrid: no time for boredom 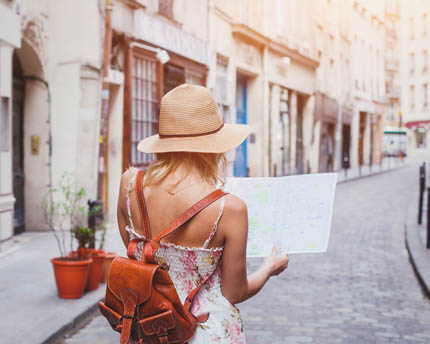 Madrid is the perfect city for solo travellers. In a place that is as active and sometimes even frenetic as this, travelling by yourself is the most flexible and practical way to see each and every corner of the city. It’s a great way to squeeze the most out of its endless opportunities for leisure, culture and fun.

Madrid locals are generally delighted to welcome travellers (single or otherwise) who visit their city from around the world. For example, while you have a coffee or beer in one of its bars, it’s fairly standard to strike up a conversation with someone because social relationships between Madrid residents, and between the locals and people visiting the capital, tend to revolve around the city’s bars.

Ideas for a solo trip to Madrid

Visiting Madrid’s many museums is one the best ideas for solo travellers. Included among the essential stops are the attractions on what is known as the Triangle of Art: the Museo del Prado, Museo Thyssen-Bornemisza and Museo Nacional Centro de Arte Reina Sofía, to which can now be added the CaixaForum Madrid cultural centre. They all have interesting temporary exhibitions throughout the year.

Madrid is also packed with other excellent exhibition centres: the National Archaeological Museum; the Museo Sorolla (in a building that was once the house of this inspired early twentieth century painter); the Natural Science Museum; and the Real Academia de Bellas Artes de San Fernando, considered to be the second most important art gallery in Spain after the Museo del Prado.

You could also visit any one of the capital’s food markets, perfect spots for finding out more about the culinary culture of Madrid and Spain in a warm atmosphere that encourages conversation. Some of the most interesting are San Miguel, San Antón , San Ildefonso and San Fernando markets (in Lavapiés neighbourhood).

And what can we say about the city’s parks? These spectacular spaces are wonderful for sharing an endless series of outdoor activities with local residents, such as hiking and bike rides. The city’s classic park is El Retiro while its most original and largest, or at least longest, is Madrid Río.

Hiking for solo travellers in Madrid

Hikers know that doing this sport alone, far away from the big cities, isn’t a great idea. However, it’s quite another thing to enjoy the pleasure of walking through the huge parks in Madrid itself and to explore their many paths. Here are some of the most interesting routes:

The night is for single people too

Madrid is a city that comes to life at night. Evenings are kind to single travellers and anyone looking to have fun. It’s generally easy to make contact with people in bars and nightclubs and there are also places that specialise in welcoming travellers who are single—some are perfect for meeting people in the same situation. Here are some of them: 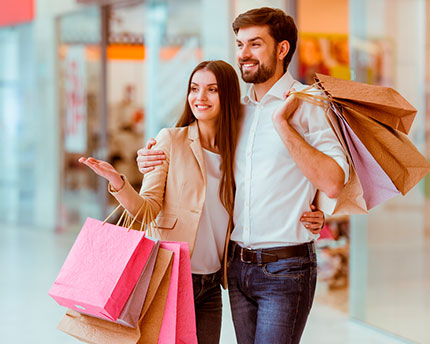 Shopping centres in Madrid: a world of choice 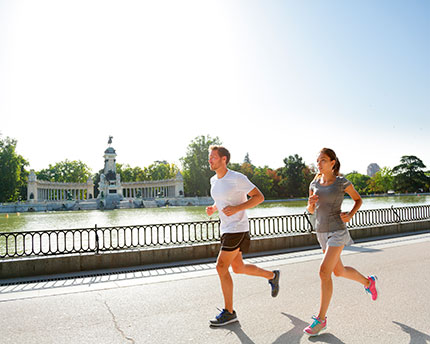 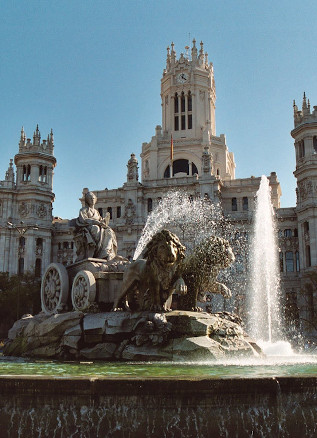 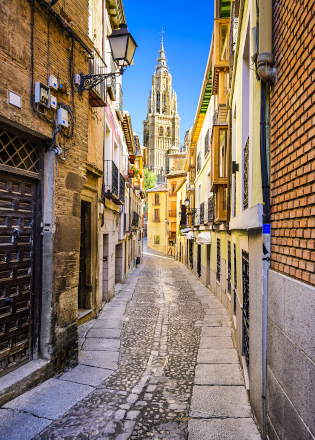 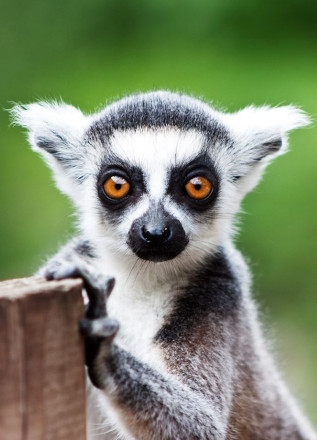 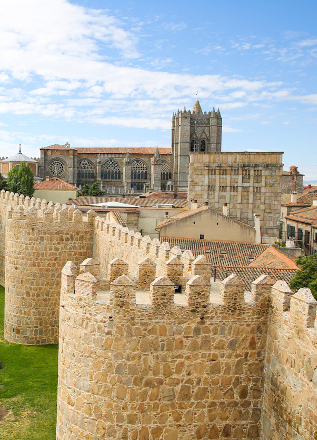