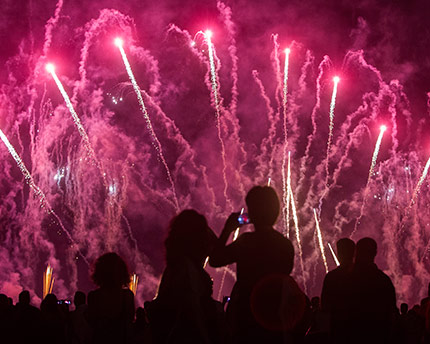 The Columbian Festival in Huelva is one of the most anticipated festivals in all of Andalusia. During the celebrations, the Huelva capital is full of market stalls, free concerts, kids’ activities and even sporting events. It truly is the big event of the year and, what’s more, people of any age can enjoy it.

The Columbian Festival of Huelva, how it came about and why

The Columbian Festival commemorates the day on which Christopher Columbus embarked on his journey to the ‘New World’ from Palos de la Frontera, on the 3 August 1492. Although most festivals in Andalusia are in honour of religious celebrations, this festival seeks to honour an historical event and Huelva’s important role in the history of the New World. 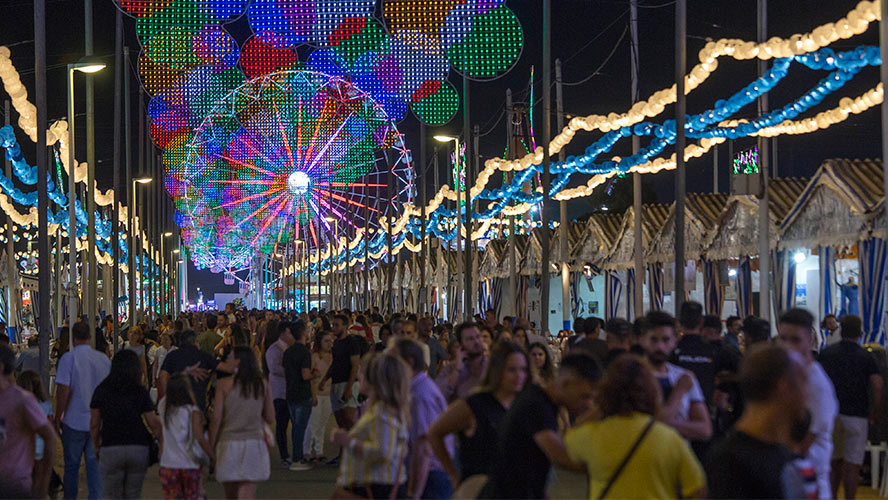 The festival began in 1880 and was organised by a group of people who were committed to the memory of all the places associated with Christopher Columbus’ preparation for his journey, as well as everything related to it, including the upcoming Centenary of the Discovery of America. For this reason, the festival took a distinctly ‘maritime’ air to it and, thanks to the participation of many different Spanish naval ships, the festival was an instant success with people across Huelva, who came in droves to enjoy the festivities. Today, more than 600,000 people continue this tradition every year.

Where and when is the festival celebrated?

Between the end of June and beginning of August Huelva city is home to the Columbian Festival but the 3 August is, by far, the most important day in the festival. Although the main events of the festival take place in a specifically designated part of the city called the Recinto Ferial Colombino, the entire city is adorned with lights that continue the festive atmosphere wherever you go. Huge tents are set up for dances and food tasting events, and places in the city like Isla Chica and Calle Marina are buzzing with life day and night throughout the festival. 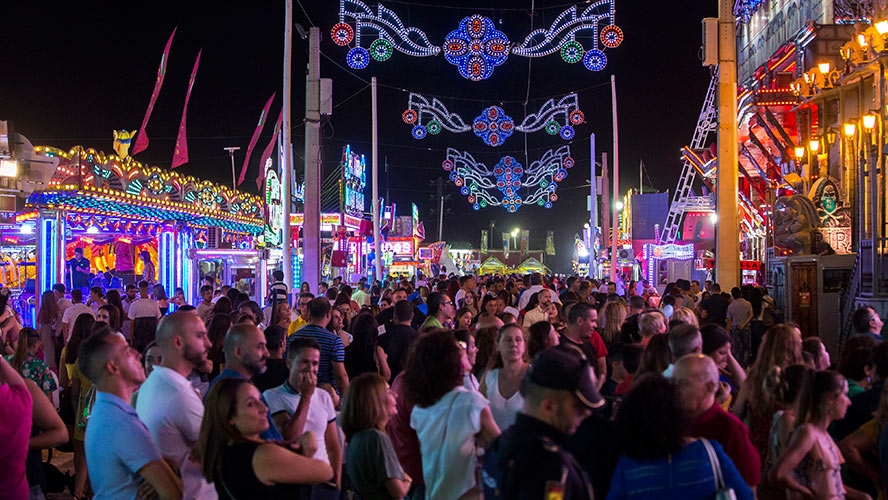 Also, every day at 12 p.m., dancers leave the main area (which is decorated differently each year) and dance in procession through the main streets of the neighbourhood before finishing with a lively show in Plaza del Estadio – a large square at the centre of the city.

During the festival there are such competitions as the National Competition for Cured Ham Cutting, the International Columbian Nautical Week, where people compete in sailing, fishing, canoeing and swimming. There are also competitions in golf, boules, archery and handball, but the most important competitions of the festival are the Columbian Football Trophy and the Bullfighting events. And finally, there is a curious competition for ‘Grandfather and Grandmother of Huelva’ that takes place each year in honour of the older population of the city. 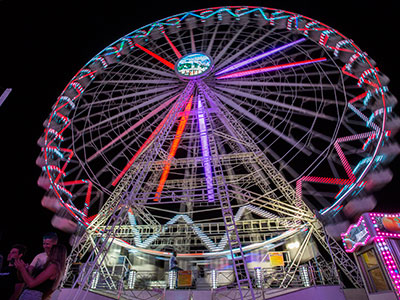 At night, local bands, orchestras and DJ’s from the national and international scene appear on stages throughout the city in order to create a ‘Map of Music’ for the visitors to Huelva. The best part about these events is that all concerts during the festival are free for anybody who wants to watch and listen. There is even a children’s play centre open from 10.30 a.m. – 2.30 a.m., which is free also.

One of the biggest attractions of the festival is the multitude food stalls that dot the city and offer a wide variety of local produce and tapas to try. The is the perfect place to indulge in traditional local cuisine like prawns in garlic, potatoes with cuttlefish and other local delicacies. There is even a festival drink called the Columbian Punch, made from white wine, soda water, cinnamon, lemons and peaches. If you visit with children you won’t want to miss the children’s festival, with stage plays and other children’s entertainment.

The festival opens and closes with a fantastic fireworks display which are not to be missed. As you can see, there are activities to suit all tastes during this festival, so don’t hesitate any longer and book your trip to the Columbian Festival of Huelva today!

When is the Columbian Festival: 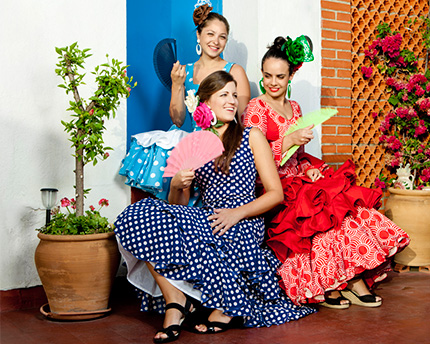 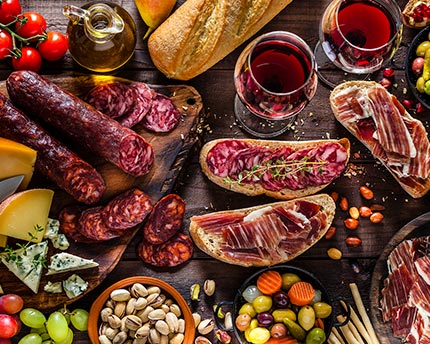 Tapas in Huelva: find best tapas bars and restaurants in the region 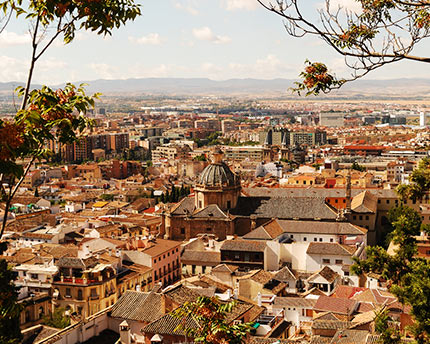